Looking Drowsy Even When You’re Not? Why Eyelids Droop as We Age 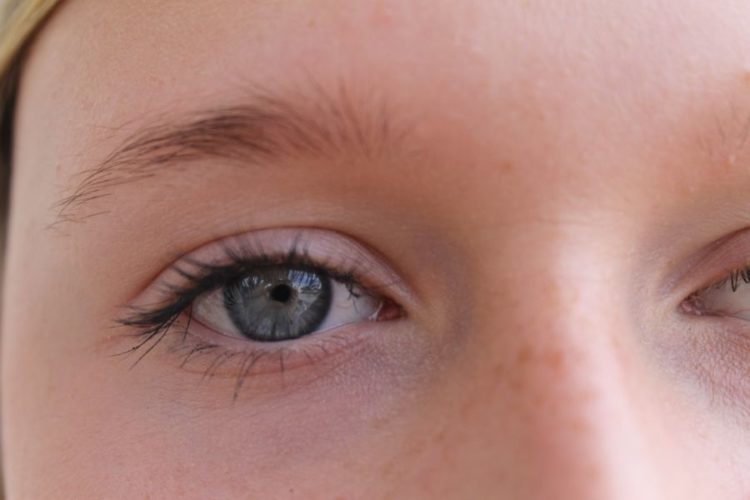 It can be a frustrating thing when you get told that you’re looking tired, especially on the days that you’re not even feeling so. Unfortunately, even when we’re feeling refreshed after we get plenty of rest, caffeine and fluids, our eyes can still make it look like we’re desperately ready to start nodding off. Usually, the culprit behind the problem is drooping and sagging eyelids.

But before you jump to Google to learn more about eyelid surgery, first, let’s learn more about why eyelids can begin to droop in the first place and how in some cases, it can be cause problems greater than cosmetic appearance.

Visible signs of the aging process don’t suddenly hit when we’re already old. Sadly, people can start to notice visual indicators as early as their mid-twenties. These early signs usually are things such as crow’s feet, frown lines, and of course, sagging eyelids.

This is because as we age, the muscles in your body start to weaken. This includes a muscle known as the levator muscle. The levator muscle is what keeps your eyelids held up and in position. When this muscle weakens, it’s hold does as well, resulting in the skin of your eyelid to drop down gradually.

Other Causes of Drooping Eyelids

Our eyelids are often subject to frequent tensions, which can pull at the skin, aggravating it and accelerating the condition. This can include:

Besides physical rubbing, there are other contributing factors that can negatively enhance the signs of aging, which include premature eyelid drooping. Some examples of these factors are:

When Drooping Becomes a Problem

Obviously, the aesthetic implications that come with drooping eyelids are frustrating, but they can also prevent other, more serious issues.

Drooping eyelids can actually begin to impair a person’s field of vision, obstructing and narrowing what they’re able to see. This can affect daily life routines such as reading, driving, and working at a computer screen.

This refers to the sagging of the lower eyelid. As the lid sags, it can turn outward, lowering itself away from the eye itself. When this happens, it can make it difficult, or even impossible, to properly close the eyes and join the upper and lower lid. As a result, the eye can become excessively teary, dry out faster, and be prone to red, inflamed, and irritated eyes.

Unfortunately, cosmetic creams can only minimally assist in slowing down the aging process and generally can’t revert damage already done. Drooping eyelids often require the use of cosmetic surgery such as blepharoplasty.

The good news is that health insurance companies will sometimes cover these eyelid surgeries, as long as the condition does cause obstructions of vision or other non-cosmetic issues.

You may also read: Healthy Vision and Eye Care Tips During Exams