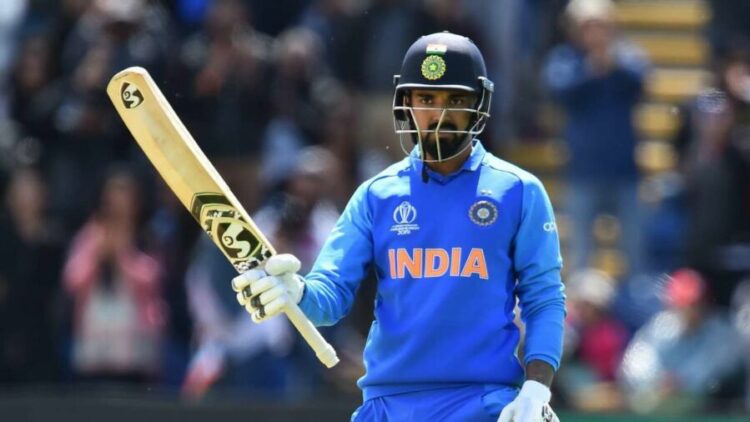 Along with Virat Kohli’s outstanding first T20I century, stand-in captain KL Rahul’s innings was a big achievement for Team India in their triumph over Afghanistan. The 30-year-old has been under tremendous pressure to reenter the race ever since making a comeback on the world scene. While playing against the Afghans on Thursday, September 8, Rahul showed signs of returning to form. By scoring an outstanding 62 off 41 balls.

He faced difficulties upon his comeback following a protracted injury layoff. But the club supported the starter, and he gave what was asked of him.

Rahul’s return to fitness was highlighted by Virat Kohli in a video chat. With Rohit Sharma that the BCCI released. Kohli thinks he has the ability to change the result of the game. Especially when Rahul is performing well. Kohli said in an interview:

“Let’s not ignore how crucial KL’s knock was. It is important for him to be in a good space heading into the World Cup. Once he starts batting well in T20 cricket, our team looks even more strong.”

“We are confident in the way we are playing and I am sure good things are to happen in the future.”

Team India will play three T20 Internationals at home in the near future against strong competition from Australia and South Africa. Virat Kohli believes it will be the ideal build-up for the Men in Blue. Before the critical T20 World Cup in Australia later this year. The team’s environments would undoubtedly differ from those in Australia in India and the UAE, where the Asia Cup is being contested.

However, according to Kohli, the team has enough time to mentally prepare for the situation. He declared:

“You (Rohit Sharma) and I have been playing for a long period of time. So for us it is about continuing to be in a good space. What we are creating in the change room is very special and sacred to all of us. So in the next two series against top teams, it is about doing well under pressure and making good decisions.”

Also read: 5 Real-life Lessons That We Should Learn from Virat Kohli