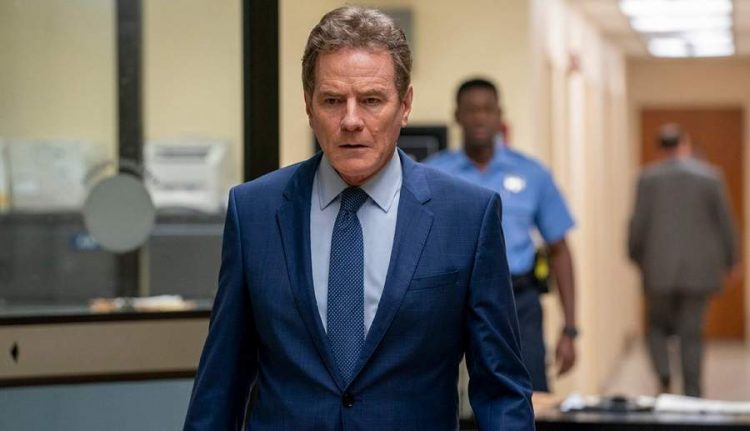 Your Honor is a well-known miniseries which is an adaptation of  the Israeli TV series Kvodo. It is a legal drama that released on December 6, 2020. Also, Your Honor Showtime has become a famous series. The season one is exciting so the fans are excepting Your honor season 2 also. It is too early to expect season 2 however as the series has become popular we can anticipate it. This series is thrilling from the start and many people have enjoyed it. Know all the details about episode 5 of season 1 here.

What is the plotline of Your Honor?

The series is a legal thriller that depicts the happenings in New Orleans society. The story traces the judge Michael Desiato. His son gets involved in a hit-and-run case that results in the game of lies and deceit. Will a judge respected for his job stray away from justice to save his son?

What happened in Episode 5 Season 1?

In Your Honor episode 5, we saw Michael Desiato doing all he can to save his son. He has performed a hair-rising cover-up scheme to cover his son. So part five ends in a dire moment. He attempts to protect his son Adam without giving him away. For saving his son he enlists the help of different people. For instance, he uses Nancy Costello to have a look at the theft of Robin’s car. Then he uses Lee Delamere to save Kofi from the case.

But his plans have got backfired. The story started with a respectable white man judge using his powers to save his son from getting to jail. It is a good setup for a legal thriller drama. Now the story shows us how important is loyalty and morality.

Lee and Nancy are very sincere about their jobs but they get used by Desiato to cover for his son. Desire the street gang of Kofi is the one Kolfi is part of. He is doing all he can to save his gang.  He also pleaded guilty for the wrong he did not commit. So we get to see how doing the right thing and getting back for doing the wrong thing are powerful actions.

These events in the story happen without Michael Desiato’s knowledge. In part five he focuses his mind elsewhere. He gets a mysterious cell phone with the details of the sender being aware of Adam’s crime. The sender demands a sum of $220,000 and if not they have the proof to accuse Adam. Then the events like the epileptic dog and the break-in prey upon his mind. He becomes desperate and tries to withdraw money from the bank.

He also tries to contact the blackmailer. The people who saw Micheal in his frantic stage become suspicious of him. There is a gas station attendant who has seen Michael when he tried to erase the CCTV footage.

Therefore the Desiatos are not far away from danger because they have a blackmailer now. The identity will get revealed soon.

Your Honor is an intense drama that shows us how a father forgets to keep up with his ideals of justice when his son gets caught up in a crime. Watch the series and enjoy it.