10 Best Hot and Sexy Anime Series of All The Time

by Shivam
in Entertainment
5 min read
0 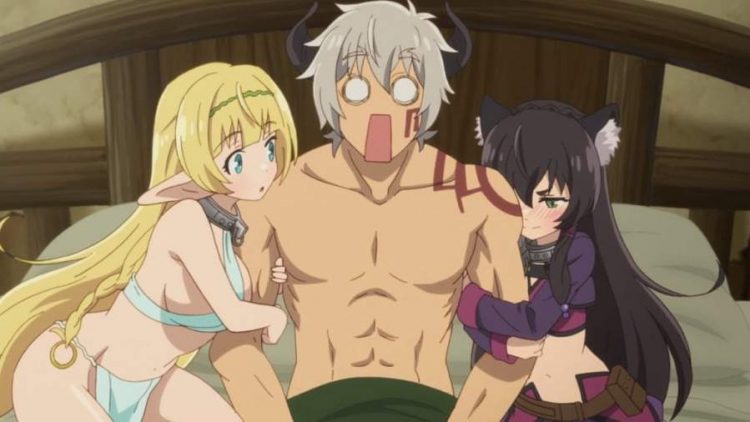 Animes are entertaining to watch. There are a lot of hot and sexy animes that will leave you feeling good. Here is the list of the best animes we have gathered for you. Watch the anime and have a good time. There are handsome male characters and beautiful female characters in this anime. Here is a list of anime for you.

This is an anime based on Japanese light novel. The story is about a world where men and women get transported to the world of magic called Alayzard. Those who can survive the world get magical abilities. The story mainly focuses on the hero Akatsuki and a girl called Miu. They both have to keep their identity secret in the real world.

2. How To Not Summon A Demon Lord

This is a story about a gamer called Takuma Sakamoto who gets transported to the world of MMORPG, Cross Reverie. He becomes his avatar Demon Lord Diablo. He gets summoned by beautiful girls in the game who want him to become their servant but instead they become his servants. He travels around with the girls and learns to act his character as the demon.

This anime is about a futuristic aggressive skating. The main character of this anime is Ikki a middle school boy who becomes the toughest skating punk. He lives with four beautiful sisters who raise him. He finds out that the girls are part of the gang called “Sleeping Forest”. This discovery makes him take part in many adventures. There are a lot of hot girls in the story.

The story is about a boy named Kojo who becomes a vampire. Then a girl named Yukina Himeragi comes to observe his movements. Kojo becomes the centre of attention unintentionally because of his powers. Moreover, many girls become attracted to Kojo because of his charm. The beauty of the girls and their attention drives his libido that leads to a lot of humorous situations.

The anime is about the two main characters Shiro and Sora who become master gamers. They do not like the real world and one time they get an invitation to play chess. Then they both get teleported to another world where the games get played with heavy wagers. There are a lot of hot scenes in the anime.

The protagonist of the anime is Tomoki Sakurai. He is a young boy who likes to live peacefully. Then he comes across a girl Ikaros who has fallen from the sky. The story is interesting as Sakurai gets to meet a lot of girls.

7. High School of the Dead

The story is a zombie anime where a group of survivors get attacked by the hordes. The survivors try to stay alive by not getting infected. The main characters of the anime are Rei and Takashi. There are a lot of interesting scenes in the anime too.

The anime is about a student named Kodaka Hasegawa. He transfers to a new college where he remains unpopular. But one day he comes across another student named Ozora Mikazuki. She tries to help him by creating a club and many people join it. This is where the story gets entertaining to watch.

This is a harem type of anime. There are a lot of fantasy elements in the anime and also lots of beautiful characters. The story happens in a world where humans and monsters live together. The monsters try to adapt to the world of humans. The main characters meet many pretty monster women.

This anime is full of vampires and other supernatural creatures. There are also a lot of sexy scenes. The story is about an organisation called Hellsing that tries to help humans from dangerous monsters. A pretty woman decides to become a vampire when she is near death to remain alive. She adapts to her new life as a vampire and helps humans.

These are the ten best alluring animes that will keep you entertained. The storyline and characters of these animes are very popular. 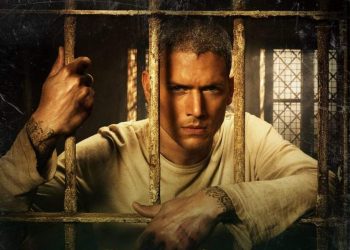 Prison Break is a famous serial drama created by Paul Scheuring. It released in Fox in 2003. The creators at... 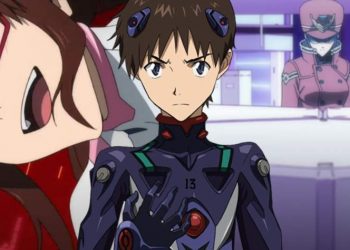 Evangelion 3.0+1.0 is a much-awaited animated Japanese film written by Hideaki Anno. The producer of the film will be Studio...