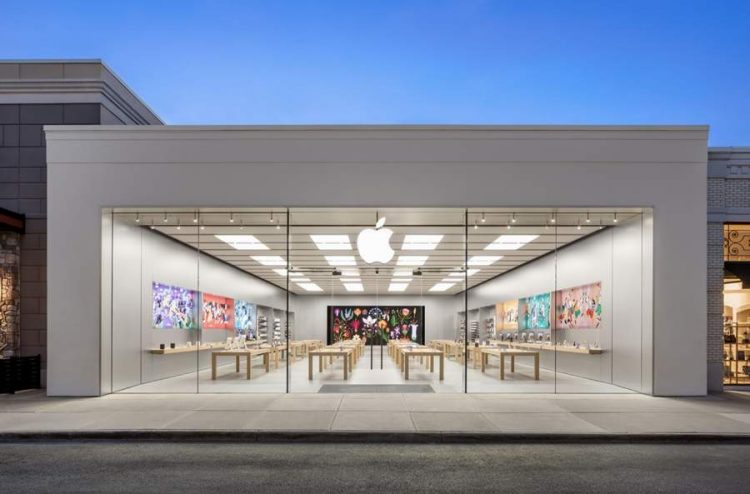 New Apple Products are always the subject of interest to the techies. The company has planned to release a lot of excellent products for 2021. The date of release is not available but we have a clue on what some of the products are going to be. Some of the details of the products got revealed during the Apple events that happened this year. Know all the details of the upcoming Apple Products of 2021.

Many rumours started spreading that the tech giant is working on high-end over-ear Bluetooth headphones. This all newly designed headphones are going to have good sound quality. There are two types of versions in the making designed with leather-like fabrics with breathable materials. The headphones may also come with noise cancellation feature. The price of this product may be around $350.

There are details of Apple trying to refresh the iMac. It will arrive with “iPad Pro design language” with thinner bezels. This product may release in early 2021. Moreover, the model is going to have Apple Silicon chip and Apple-designed GPU.

The company introduced Find My feature in Apple in iOS 13. It allowed the users to track iOS and macOS without the data connection. So Apple may expand on this feature. They will introduce a product with a Bluetooth tag that can get attached to any item. It may also consist of AR support that can aid in tracking an item in a room.

Apple is working on augmented reality smart glasses for some years. So it could also release next year. The glasses will have a good display and also a built-in processor. It will also feature a “rOS” which means reality operating system. The users have to operate the glass through touch panels, head gestures and voice activation.

Also read: 5 of The Interesting and Fun Secrets of Apple Store Employees

Many are talking about the new Apple Car. But it is still in the process of making the fully autonomous vehicle as announced by Apple analyst Ming-Chi Kuo. This may release in the future dates.

The tech giant is working on the new version of the Apple TV after the success of its other versions. They will release a developed Apple TV remote and also an updated processor. It is also said to have a feature that will track the remote when you cannot find it.

Who would not love to have an iPad mini? That is why Apple is working on an iPad mini that is going to have a mini-LED display. It may be available in options from 8.5 to 9-inch sizes. This will also release in 2021.

The new Apple Watch Series 7 is going to release with more customisable and discoverable faces. There are more features from every app too so you can get the full experience. More shortcut features are available for making the operations easing.

These are the eight gadgets that Apple is going to release in 2021. You can have a great time using these amazing devices.