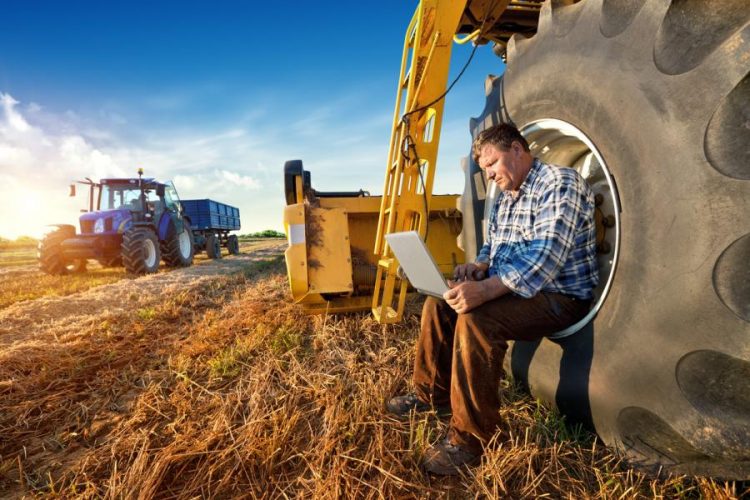 If you are living in a rural area, there will be a lot of pros but those pros come with a ton of cons. You won’t be getting the same facilities in the rural areas which you can get in an urban area. One of the biggest cons of living in a rural area is that you won’t be getting a high internet speed  connection as there will be only a few internet connections available in rural areas through which you can get the services. In cities, people can enjoy high-speed internet services with a downloading speed of up to 1000Mbps and in rural areas, people hardly get the downloading speed of up to 25Mbps.

Here are the five best Internet options for Rural Areas Let’s dig in!

HughesNet internet, known for being America’s #1 choice for satellite Internet is the best high speed broadband choice for most residents of rural areas. We’ve rated HughesNet number one on our list because it’s available nationwide and meets the FCC’s requirements to be classified as broadband internet.

If we compare Hughesnet services to the other satellite service providers, services offered by Hughesnet are very affordable and you will be getting other perks as well such as price lock-in for 2 years, no hard data cap, etc.

You don’t need to worry about the price hike after every month and even if your data ends before the end of the month, you will not be disconnected from the internet. You can still use internet services but the speeds will go down to 1-3Mbps. If this speed is not enough for you can always buy tokens and will get the actual speed that, you were getting with your plan.

The downloading speed of 25Mbps will be coming with all the internet plans offered by Hughesnet to their customers with the data cap ranges from 10Gb to 50Gb and you can choose any internet plan as per your need. The best part is that all the customers getting Hughesnet internet services will get free 50Gb data per month on top of the data that they will be getting with their internet plan. There will be a bonus time zone from 2 Am to 8 Am in which they will be getting this extra data and there will be no extra charge for this.

CenturyLink known for their Price For Life plans and quickly growing fiber network is also a great choice for rural residents. Although fiber isn’t likely to be available in any rural areas, their DSL service is and that is still much superior than dial-up. We’ve rated CenturyLink third on our list because it’s available practically nationwide with better speeds than dial-up. In some less remote areas their speeds have been better than mobile wireless.

They offer more cost-effective plans than the satellite internet service providers and you face fewer latency issues with this connection. There are different plans offered by Centurylink with the downloading speed ranges from 15Mbps to 100Mbps. The best part is that the price for all the internet plans is $49.00. You can choose any internet plan which suits your needs.

If you can receive a cell phone signal, then you likely can get GotW3 4G Internet. There’s no need to stay on a dial-up connection when you have a better option. We’ve rated GotW3 second on our list because it’s an up and coming provider bringing better internet in underserved areas that had very limited to no internet options before.

Rise Broadband is the nation’s largest fixed wireless service provider bringing broadband internet to rural areas. We’ve rated Rise Broadband fourth on our list because it’s not available everywhere. It’s currently available in 19 states with the greatest coverage in Colorado, Texas and Illinois. If you’re in a rural area and you can get Rise Broadband, it’s a solid choice for high speed internet.

Frontier Communications, known for their availability in many small communities and rural areas across the US is another good option for rural residents. Frontier Communications is fifth on our list because although it’s better than dial-up internet, in some of the most remote areas, their plans aren’t fast enough to be considered broadband internet.

If you’re leaning on going with Frontier, check what’s available at your address first. Frontier’s internet offerings vary wildly across the country, but you may be pleasantly surprised at what’s available.

Ditch dial up for better internet service you can actually use. Like electricity, gas and water, the internet is essential to living life during a pandemic and beyond. Yet how are many rural and remote areas still underserved or not served at all? Fortunately internet access is quickly improving and leaving dial-up behind.

Most rural areas can choose between DSL, satellite, fixed wireless and mobile wireless. All of these options are far superior to the speeds you’ve been getting with dial-up internet.

Also read: 8 Initiative That Should Be Adopted By Government And Citizens To Save The Planet