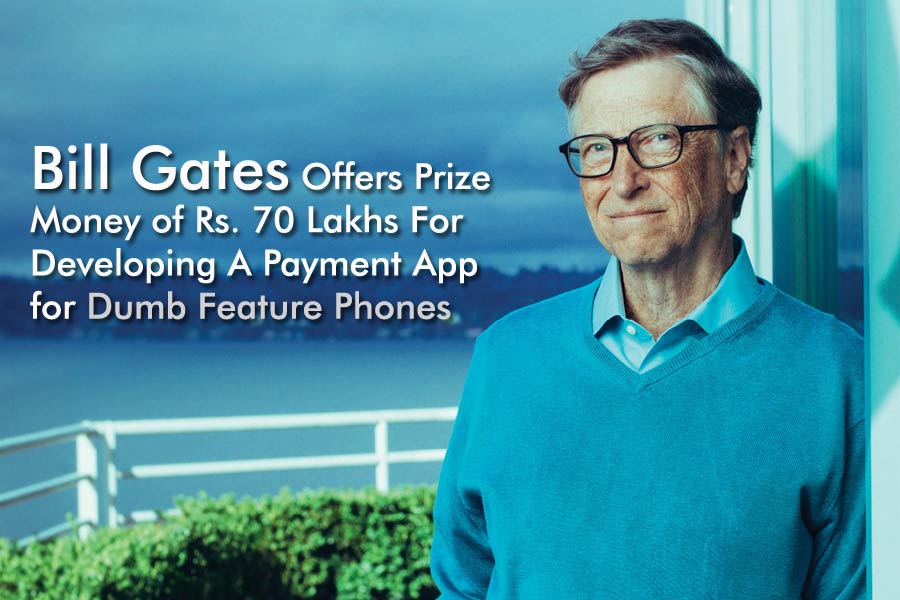 In India, we have lots of variety when it comes to smartphones. We are one of the leading producers of them. Whether you belong from today’s era of from old generation, everyone likes to use such a phone that has trusted features and safe to use. Do you know recently Bill gates has announced really something very nice in which he has committed to offering prize money of Rs. 70 lakh to those who will build a payment app for dumb feature phones? This looks like a good opportunity for all those developers who can try their luck and win this whopping amount.

NPCI partners with CIIE.Co and Bill and Melinda Gates Foundation for the app development

NPCI which is popularly known as (National Payments Corporation of India) has collaborated with CIIE.Co and Bill and Melinda Gates Foundation for creating such an app that will help people to make hassle-free transactions through a dumb feature phone. They have announced a competition in which they have called all the developers to provide their innovative solutions and the winner would be taking home Rs. 70 lakhs.

Both the entities have announced a competition together

They have come together and announced a competition, calling developers to provide innovative solutions to make this happen — with the winner taking home $100,000 or Rs 70 lakhs.

Chief of Innovation at NPCI, Vishal Anand Kanvaty says,  “Feature phones hold a significant share of the mobile user base in rural and semi-urban population to anchor India’s move to a cashless economy rapidly. With the help of the government and the payments ecosystem, it is crucial that we should focus on providing smart and simple payments solution to feature phone users. Our aim is to help reach the digital payments system in tier 2 and 3 cities where feature phones are still in demand.” 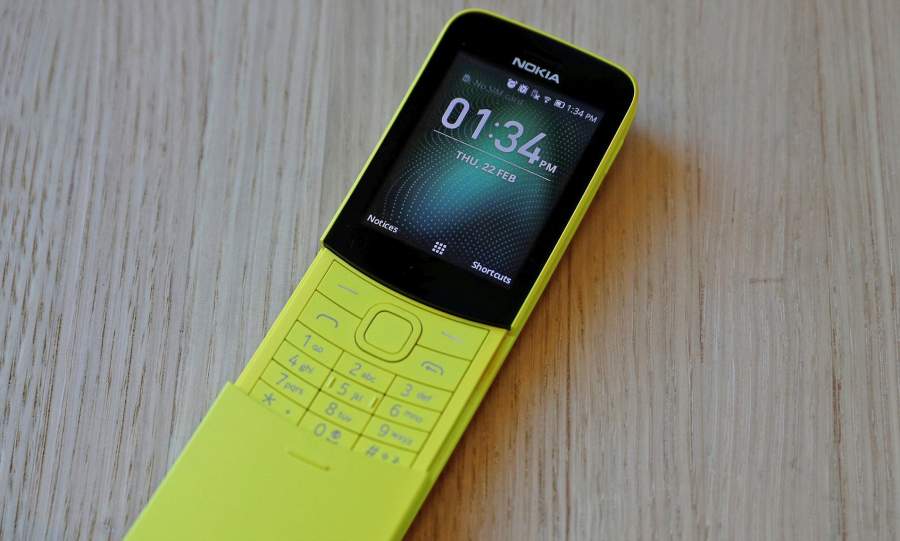 He further added, “Understanding usage pattern of feature phone users will help us to ideate a better strategy for them to educate and empower them on digital payments even without smartphones. This will also boost the government’s agenda of less-cash societies in a cost-effective manner”.

Winners will not only receive prize money of Rs. 70 lakhs, they will also get support from CIIE.CO’s Bharat Inclusion Initiative provides support to startups to grow further.

Applications will be accepted till 12th January 2020

All the willing participants can take part in this challenge. The applications will be accepted till 12th January 2020.