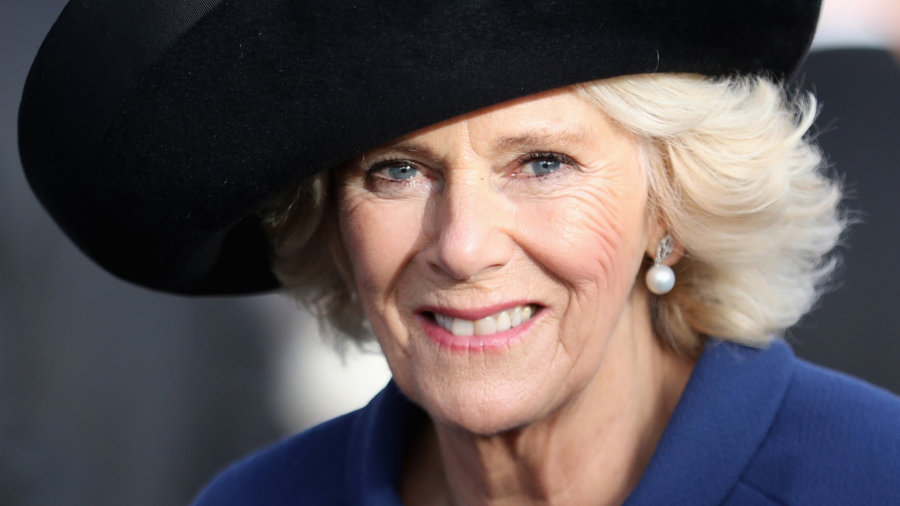 Camilla Parker Bowles or rather known as Camilla, Duchess of Cornwall is a renowned member of the British royal family. Her relationship with Charles, the prince of wales, was very notorious. She is the second wife of the heir to the British throne. Moreover, they married on 9th April 2009. Though she is entitled to be called the princess of wales, she preferred the title Duchess of Cornwall.

Who is Camilla Parker Bowles?

You might not know, Camilla Bowles is a member of the British royal family. When Camilla Parker Bowles young, she had a romantic relationship with Prince Charles. However, due to some personal issues, they could not get married. Moreover, Prince Charles married Diana. Meanwhile, Camilla married Andrew Parker Bowles in 1973 and got divorced in 1995. 10 years later, she married Charles, Prince of Wales.

She uses her husband’s second designation. However, in Scotland, she goes by the title, Duchess of Rothesay. She is the daughter of Bruce Shand and Rosalind Cubitt.

How old is Camilla Parker Bowles?

The Duchess of Cornwall is currently 73 years old. She has a younger sister. She is named Annabel Elliot, and a younger brother named Mark Shand. Her father was a member of the British army. She bears two children with her first husband. The names of the children are Tom who is the godson of Prince Charles, and Laura.

What happened to her husband?

The first husband of the duchess, Andrew Parker Bowles married Rosemary Pitman after their divorce. They remained married until Pitman died in 2010 due to chronic illness. Moreover, Andrew remains a friend of Princess Anne. It was rumored that they were once romantically involved.

The Issues Regarding Her First Marriage

In December 1994, after almost 21 years of marriage, Camilla Parker Bowles and her first husband filed for a divorce. They proceeded on the grounds that they had stopped living together. In July of the same year, her mother died of osteoporosis. It was very difficult for her. Their petition was granted in January of 1995.

Some Facts you should know

To know more about the royal family members, keep us subscribed.