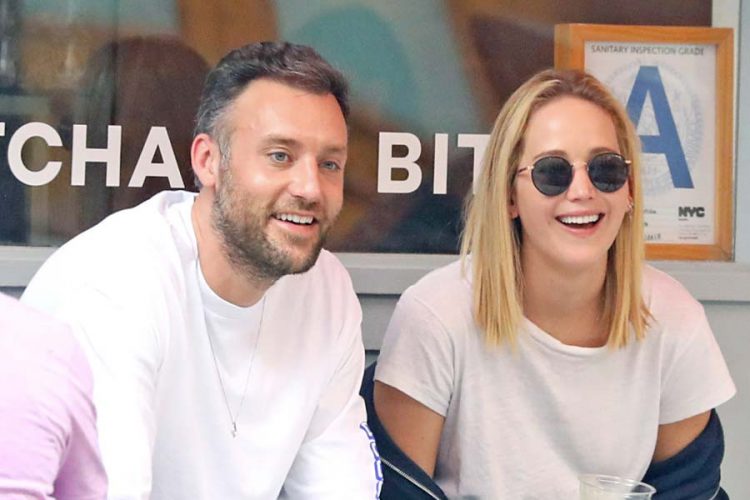 Cooke Maroney is a popular art gallery director. He married the famous star Jennifer Lawrence who acted in the film Hunger Games. Maroney is working as the director in Gladstone 64 and he has also worked in the galleries like Gagosian. Some of the galleries he was part of located in cities like Rome, Hong Kong, and London. Moreover, he is a specialist in contemporary art. Although not many details are available about him there are some you will find interesting. Have a look at Cooke Maroney biography here.

Cooke Maroney was born in 1985 and his place of birth is Middlebury, Vermont, US. He is thirty-three years old at the moment. Cooke studied art at New York University. He manages with some high-end art galleries and is a brilliant man. Maroney also has some ties with some famous artists like Carroll Dunham, Anish Kapoor, Matthew Barney, Ugo Rondinone, and lots more.

Cooke Maroney is a well-known figure in his industry however many people came to know him because of his relationship with Jennifer Lawrence. In 2011 he attended a lavish party thrown by Fabiola Beracasa the creative director of the gallery at his place in Montauk.

Many celebrities came to the party such as Dan Colen, May Andersen, Lucien Smith, Jules de Balincourt, and many more. His job requires good knowledge of art and he is great at it. Maroney is able to acquire the acquaintance of many popular artists because of his profession and talents.

The news of his relationship with Jennifer Lawrence became public in the social media pages in 2018. They both kept the relationship private and the announcement of their marriage also came as a surprise to the fans. The couple never revealed many details about their lives as they both are private people. They two got together because of the friend of Jennifer Lawrence named Laura Simpson.

Some few photos of the couple together released on the internet and many decided that they were dating. The paparazzi also clicked a photo when the couple was displaying affection for each other.

Then the Daily Mail newspaper released a photo. They spotted the couple holding their hands when going strolling in a park. Many fans of Lawrence claimed that she looked happy and content with him more than her other boyfriends. But for many months people could only speculate because there was no official news from the couple about the confirmation of their relationship.

Then the couple got engaged on 6th Feb 2019 which made the fans very happy. On October 2019 Maroney married Lawrence at Rhode Island. They are now living at Beverly Hills, California and also have a home at Lower Manhattan, New York City.

The net worth of Cooke Maroney

As he is the director of a prestigious art gallery his net worth is $5 million. His work is immaculate and organized. He is a hardworking man and dedicated to his job. Maroney has a list of huge acquaintances of popular artists and celebrities such as Paris Hilton. Sources claim that he lives in a huge apartment.

Cooke Maroney is a brilliant artist. His Instagram account is private so he prefers to keep his life and work details private. Now he is living with his beautiful wife Lawrence in California.