Everything You Need to Know About Howard Hughes Plane Crash 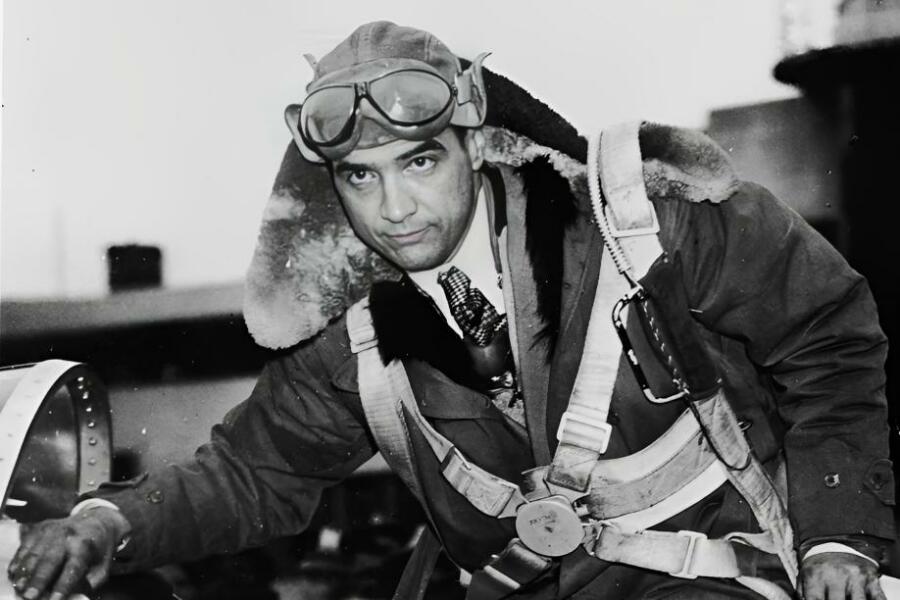 The eccentric billionaire Howard Hughes, who had a passion for both movies and flying, had a major impact on the American airline business. He created and controlled his aircraft, made movies, set numerous world records, and starred in numerous biopics as the lead character.

Know How It All Began

In Texas, Texas, in the United States, in 1905, the future businessman, movie producer, and pilot Howard Hughes was born into a very rich family. His father, Howard R. Hughes Sr., had made the family rich by creating a rotary bit for boring oil wells. After his father gave him a brief ride in a Curtiss flying boat as a young child, young Howard Hughes developed an interest in aircraft. Hughes junior developed a lifelong passion for planes during the trip, especially seaplanes.

Howard Hughes junior acquired all Hughes family enterprises, including Hughes Tool Company, after his father passed away in 1923. He started his career as a movie producer and aerobatic pilot at the age of 19, and by age 30 he was a billionaire.

A Billionaire Who Adored Movies and Flying

The two things that Howard Hughes loved most in life were movies and flying. He went to Hollywood in 1926 to begin a career in filmmaking. Hughes obtained the required amount of flight hours and a pilot’s license in 1928. Hughes purchased a Waco 10 with a 220-hp Wright J-5 engine to practice flying. He rebuilt the engine and installed the cockpit with leather and rubber padding.

Hell’s Angels, his first feature-length film as a director, is a World War I drama that, while not making back its production costs, was a huge success because of its superb air battle scenes. Featuring a continuous exchange of sizzling gunfire and the acrobatic movement of almost 40 planes, 23-year-old Hughes’ picture revealed one of the deadliest dogfights ever shot on film. Hughes was using the revenue from his family’s oil company as the source of funding for the film.

Hughes decided to make his flying movie after being inspired by the popularity of Paramount’s 1927 war epic Wings. The best stunt pilot Frank Tomic, who assisted Hughes in acquiring the required number of aircraft and hiring qualified pilots, helped him start to assemble a squad of the best pilots.

Howard Hughes needed to buy as many World War I aircraft as he could find to achieve his goal of making his movie as realistic as possible. A total of 40 aircraft were eventually purchased by Hughes, including five D.VIIs, two Royal Aircraft Factory S.E.5as, two Sopwith Snipes, Thomas-Morse S-4C Scouts that doubled as Sopwith Camels, Curtiss JN-4 “Jennys,” Travel Air 2000s (“Wichita Fokkers,” and a huge, twin-engine Sikorsky S-29A.

Sikorsky S-29A was one of the aircraft that was modified to mimic a German warbird. Professional stunt pilots including Roscoe Turner, Frank Clarke, Al Wilson, Roy Wilson, Leo Nomis, Ira Reed, Ross Cooke, and Maurice “Loop Loop” Murphy were among those Hughes engaged to fly them.

A mechanic and numerous pilots perished during the film’s production, there were expensive delays, and tensions developed between perfectionist Hughes and the other members of the crew. On May 27, 1930, Hells Angels were officially made public. One of the most costly movies ever created, the film’s production expenses totaled $2.8 million.

Hughes focused on aviation after a successful Hollywood career. He founded the Hughes Aircraft Company in 1932, and it went on to grow into a significant aerospace and defense contractor. Several aviation records were personally set by Hughes. He flew an aircraft of his design over land in 1935 and set the world speed record at 352.46 miles per hour (567.23 km/h).

A transcontinental trip on a Lockheed 14 from Burbank, California, to Newark, New Jersey, in 7 hours, 28 minutes, and 25 seconds, and an around-the-world flight on the same aircraft that took three days, 19 hours, and 17 minutes were among Hughes’ later records. With a keen interest in commercial aviation, Hughes bought about 6 million, or around 76%, of the airline stock between 1939 and 1970, including Trans World Airlines (TWA), Air West, and Northeast Airlines shares.

Hughes worked with TWA President Jack Frye to create requirements for a new four-engine aircraft that would be faster and have a greater range than the twin-engine DC3. Hughes led projects with Lockheed, such as the Constellation (also known as “Connie”) for TWA. The device was highly received for its record speeds and assisted TWA in gaining market share. Hughes concentrated on military aviation during World War II and won several government contracts, most notably for the Hughes XF-11 and the H-4 Hercules.

During World War II, the Spruce Goose aircraft—as it was known—was designed to ferry supplies and people over the ocean. The H-4 Hercules was finished in 1947, but it only made one flight and was never put into production.

All of the aircraft that Howard Hughes created was flown by him, and he had many major accidents. Hughes, who was usually reserved and withdrawn, eventually withdrew from society after another aviation mishap and relocated into the Desert Inn’s penthouse in Las Vegas, Nevada. From there he operated his entire enterprise. In his final days, Hughes moved around a lot and passed away in 1976 while traveling to Houston for medical treatment.