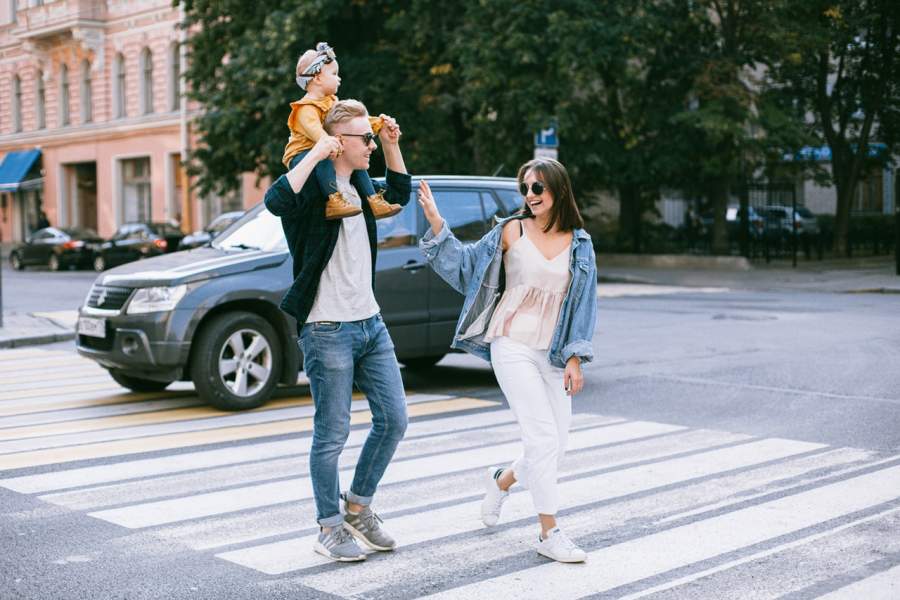 Finland is the happiest country to live right now. Not because they have a beautiful landscape and serene climate, it’s because the country is being headed by the world’s youngest female Prime Minister, Sanna Marin. Seems very idealistic? Well, it is real and who would not want to live there. I must say that Finland’s PM is doing everything in its power to eliminate the gender biases in the country to make their citizen’s family life easier. The Finland government has just announced to offer equally paid parental leave. Awesome right? Both the parents would be getting a paid leave allowance of 164 days or roughly 6.6 months.

Good news for the single parent too

No, no this is not enough. We have something more for you. Even pregnant women are also entitled to one month of pregnancy paid leave and a single parent can avail the total allowance of both parents. Parents can also keep 69 days of that leave for later use.

When will this new law come into effect?

The new law will hopefully come into effect in 2021 as the policy is still being formulated. With the introduction of this law, it will make the life of the families easier and we also hope for the same to get something like this.

To this, Finland’s minister of social affairs and health Aino-Kaisa Pekonen said, “this change in policies was an “investment in the future of families and the wellbeing of families.”

She also said that this change would have huge impacts on the relationship parents share with their children early on in life. However, Pekonen also admitted that this alone is not enough to solve the everyday struggles families with young children face and that a family-friendly workplace is also needed.

Also read: Stop Complaining And MOVE If You Are Unhappy With The Things In Your Life

What is the biggest takeaway of this law?

One of the biggest takeaways of this new law is that it places the responsibility of raising the child on the shoulders of both the parents equally. So, it will not be a burden on only one parent anymore which is the best part.

Speaking at the World Economic Forum meeting in Davos last month, Finland PM Sanna Marin said that, companies and states should do more to ensure that women were being treated fairly. She also focusses on gender equality which doesn’t happen by itself. She is the best PM a country can have.

What do we expect from our country India?

If we talk about our country, of course, there is a generous provision for maternity leave. But paternity leave is still something we need to think about. Here, in India, to be fathers get only two weeks of paid leave which is not going to work. I think that they should also be treated equally when it comes to leaves. As their presence is also very important.

So, what are your thoughts about Finland?