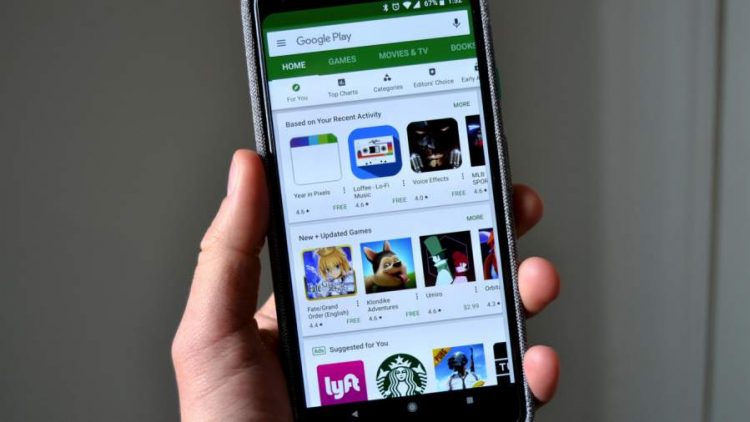 According to the new policies of Google Play, it will permit the download of gambling apps in over fifteen countries. Some of the countries on the list are Australia, Belgium, Canada, Germany, and the US. The new policy update will assist the app developers to make real-money gambling apps. Before this policy update, the platform only allowed such apps in countries like Brazil, France, Ireland, and the UK. However, in countries like India, these apps are illegal so this update is not available in Google Play in India.

The new policies will be active from March 1 in the fifteen countries such as Australia, Belgium, Canada, Colombia, Japan, Mexico, New Zealand, Denmark, Finland, Germany, Norway, Romania, Spain, Sweden and the United States. Particularly in the US, there are state-specific limitations set.

Google play shared that they are updating the Real-Money Gambling, contest policies and games so developers all around the world can create a sustainable business. This is also a way that can keep clients safe and secure. It is also essential that the developers have to go through the prior application process and also a legal work to release their gambling apps in the countries. This is different than the other developers on Google play because they do not go through these processes to release an app or game.

Before this new update, the users of Android devices in the now eligible countries have to sideload the apps when they wanted to install the gambling apps. They did not have the right platform to download such apps. On August 2017 Google Play for a start permitted real money gambling apps in the UK, Ireland and France. It also permitted the gambling apps in Brazil but only some apps approved by Caixa Economica Federal.

Eventhough Google Play has allowed more countries access to download the gambling apps, in India the update is not available. Many states in India have banned gambling apps. Moreover, the apps like Paytm and Paytm First Games also got temporarily blocked in Google Play in India because of introducing betting and daily fantasy sports.

Google is still trying to simplify its privacy policies on the gamified loyalty programmes present in the apps. It is because of the responses the platform heard from developers in India and global markets. Therefore the new update’s main aim is to offer more clarity on the policy requirements regarding the loyalty program disclosures and features.

Google Play’s new updates will help many developers to create gambling apps and introduce them in the eligible countries. Unlike Google Play the Apple Store already has many gambling apps in its platform where it is legal.