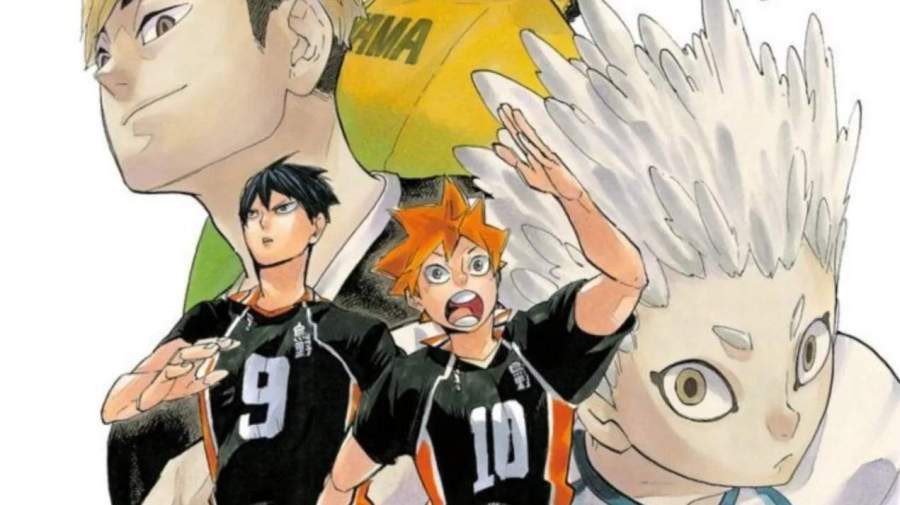 Everyone is waiting for the manga release of Haikyuu Chapter 394. It is going to be really great. We expect some of the interesting things to happen in this chapter. We will be able to see how the match finishes between Hinata and Kageyama. Then we also expect this chapter to show more about Ushijima because in the previous chapter he received only less focus. To know more continue reading.

When will chapter 394 get released?

There is good news for you!  No delay in the release of the chapter this week. It will release officially on May 24th and you can find it on Viz official website. The raw scans are will get translated into English and will be available for all the English readers. So stay tuned readers!

What happened in the previous chapter?

In chapter 393, the opening revealed Sachiro Hirugami and Korai Hoshiumi. There was a letter of acceptance received by Sachiro that showed that he got a seat in the university for studying the veterinary course.

Now the game between the rivals Adlers and the MSBY Jackals are getting interesting. The team of Kageyama is scoring fast so now the scoreboard displays 18-14. This is a tight game but we can expect the Scweiden Adlers to tie with or get points more than Jackals. We know that it is Kotaro Bokuto who forced his opponent to modify the strategy. Both teams have good monsters that have the ability to change the status of the game anytime. So we have to wait for chapter 394 to know who wins. We will know also know more about Kageyama’s plans in the next chapter as he revealed his true colours in this chapter.

What can we expect in chapter 394? 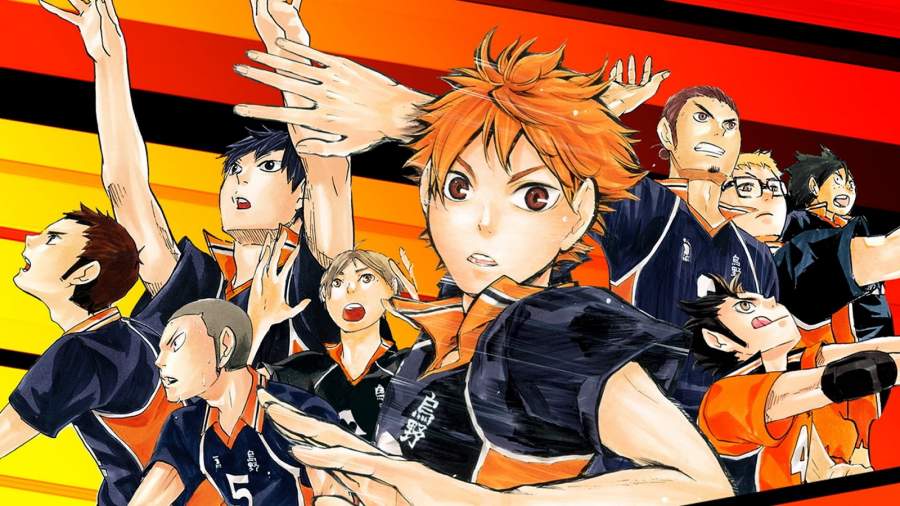 These are the spoilers of chapter 394. When the opposite team used cross-court spike the Adlers now understand that they have to utilize other methods to get more scores. The outside hitter of Adlers, Korai Hoshiumi will make his first move to make the scores high.

This chapter will focus more on Hoshiumi’s skills on the court. Moreover the block out trick of Bokuto is not going to work because the Adlers are smart enough to handle it. Hoshiumi will receive the attacks from Miya, a member of the Jackal teams and many get impressed by his exhibition of skills. His receives and attacks are an important part of the game. So this chapter will end with the one team ahead with just one point. The score is 20-19.

At this moment Hoshiumi realizes that his short stature is not a bad thing after all. He plans to use this to his advantage in all the games. The player is also able to use his high jumping skills so he was not aware of his short height. He also has good spiking skills. So there is a lesson that being small is not a disadvantage because there are other talents that are more important.

Haikyuu chapter 394 is going to be a good chapter. Our wait will be worth it.