Do You Know About The History Associated Behind Your Favourite Cocktails From Zombie To Screwdriver? 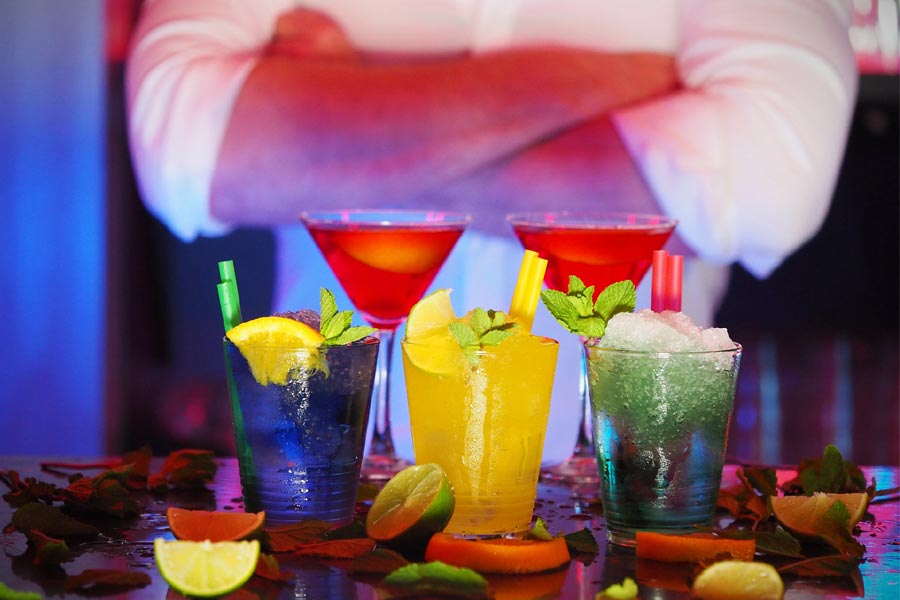 Have you ever wondered how these drinks like Margarita, Irish coffee, Zombie, Screwdriver and Mojito were invented and who kept their name? If you are a great cocktail lover then you need to know about them everything like how they were originated, who penned their names and what was the story associated behind their names? What’s your favourite drink? From Long Island Iced Tea to Screwdriver we have got you covered. Read on to find the history behind your favourite cocktails and how they got really invented.

Scroll down to read more.

You know what this drink looks very innocent, though it’s lethal. This most popular drink was created by Long Island housewives in a simple way that one may drink this even in front of their friends and families without getting judged and caught. So nice right? This drink was created in 1976 by a bartender named Robert “Rosebud” Butts at the Oak Beach Inn in Hampton Bays, New York.

The inventor has got the idea to mix some ingredients like vodka, light rum, tequila, triple sec and with simple syrup, lemon juice and cola and the end result was super awesome after combining this ingredient that resembled ice tea.

The story behind the origin of this cocktail is quite interesting. Long ago in Ireland, a bartender mixed Irish whiskey in the coffee of stranded American passengers in order to warn them up when their flight to destination got delayed.

After drinking that combination, passengers felt absolutely pleased and delighted that they took this recipe to the USA.

Basically, this drink was created to cure the hangover. The inventor of this cocktail, Donn Beach has combined mixtures of 3 rum, liquors and fruit juices to get the customers out of hangover after drinking a lot.

After drinking this deadly combination several customers have complained that the drink made them feel like a Zombie whole day and night. This is when Donn has decided to put this drink on the list.

This drink was created by the owner of Tijuana restaurant owner Carlos “Danny” Herrera in the late 1930s. The drink was initially prepared for an inspiring actress named Marjorie King. That lay was allergic to hard liquors except for tequila.

Herrera has concocted tequila, lime juice and Triple Sec into a salt-rimmed glass and offered that mixture to the young lady. And now everyone knows the history continues, the drink has become so popular and all-time favourite for party lovers.

This is one of the classic drinks in the lost of cocktails. The drink was originated in Turkey during the late 1940s where American engineers working in Turkish oil fields had secretly added vodka to their orange juice. The engineers used to mix their drink by using screwdrivers. This is how this drink got its name.

This drink has got some medicinal origins. It was invented when the British soldiers were stationed in colonial India and they struggled hard to deal with Malaria.

So, they had tonic water with quinine which has helped them to keep the disease at bay, but it tastes almost terrible according to their experience. So, the soldiers have mixed it with Gin and Tonic and this is how this drink was invented.

Tags: History Behind Your Favourite Cocktails