How To Play Among Us: A Complete Guide! 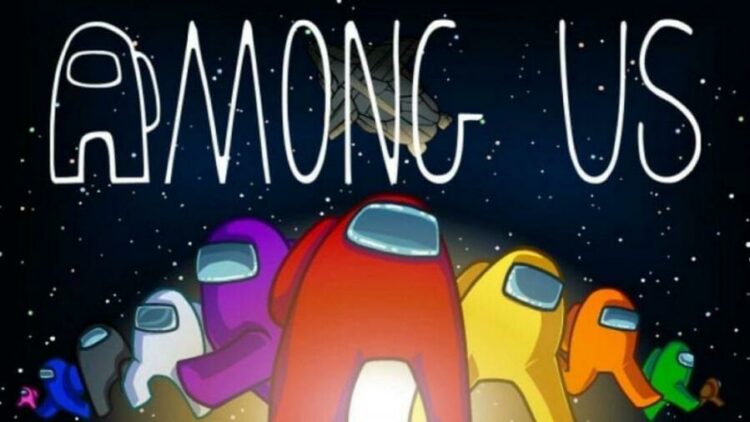 How To Play Among Us? A popular multiplayer game called Among Us is played in a group of four to ten people and includes the plot of a murder-mystery party. 2018 saw the release of this game by the independent studio Innersloth.

The game attracted a lot of attention, and its popularity rapidly grew. The game had 1.5 million active players at the end of the summer of 2020.

With more than 3,000,00 viewers at the moment of writing on gaming broadcasts, among us has also been recognized as the “most-watched” game. The “imposters among us” must be found because their main goal is to kill everyone while the other players desire to escape alive.

How Do I Play Among Us?

The crew members must avoid being killed and finish the duties that have been given to them on each of the game’s three maps to win. In the crew meetings, the players can identify and vote off the imposters.

The imposters must behave like the crew to win the game and avoid looking suspicious. It takes intelligence and communication skills to make a good crewmate.

All you need to do to win the game as a detective crew member or an imposter is to figure out who is killing people and acting suspiciously. We’ve given some strategies below:-

The imposters will be unable to assassinate you if you are traveling with your crewmates. Avoiding death should be your top priority. You’ll need to move in a group of five if there are multiple imposters to avoid being killed.

But keep in mind that if they band together, imposters can kill multiple targets at once. It’s important to keep an eye out for situations where crew members were killed to split up the group.

Watch How The Team is Performing Its Duties

You simply cannot blindly trust your crewmates if you want to win the game, even if you see them doing their jobs. The taskbar will get full if they are working on a task.

It will take time to finish these duties. They simply are unable to do a task quickly. For example, wake up if you see someone start the reactor in the next second! It’s fake.

Remember The Vents and Recent Killings

If you want to win the game, you should be very conscious of the imposters’ ability to use the vents. Connected vents are present. if you just passed someone and then discover a dead body standing up. Never put all your faith in the crew. They will need a solid defense to show their innocence during the voting process.

Because no one else has a common task if you don’t, common tasks can be very helpful in identifying the impostor. A crewmate is a fake if you observe them carrying out a routine duty that you are unable to execute.

Don’t waste them because the visual duties make it impossible to determine who your “real” crewmates are. Tasks can only be carried out by crew members, therefore if you see someone doing one, you can be certain they are not a fake. In a crisis meeting, visual activities can also assist you in proving your innocence.

As an Imposter, Use The Following Advice To Succeed in The Game:

1. Always Vote With The Group

You must avoid raising suspicion if you want to be an imposter. Vote only if there is strong evidence to remove the player you wish. Always vote with the group since submitting a different vote than your crewmates is the quickest method to draw attention, which is something you do not want.

2. Carefully Dispose of Your Victims

Since imposters are unable to execute any tasks, including the visual tasks that are needed to demonstrate one’s innocence. Because you do not want these crewmates to band together and make a strategic decision to track down the imposter, you must get rid of those who have performed such tasks and acquired the group’s trust. To assist you to fit in with the group, avoid killing the crew members.

3. Make Use of The Vents

You may easily use the vents to leave the crime scene to avoid being discovered because only imposters can use them to move around the maps. You can get to them, move quickly, kill your victims, and then sneak away without being noticed.

4. Be Mindful of The Cameras

If you don’t take adequate precautions, a crewmate who is watching the cameras might see you stab or kill someone. Beware of being watched if you see a red light that is blinking.

Even if there is no real danger from cameras, you may easily go to the security room to find out who has been watching. Additionally, by observing the cameras, you can act as a crew member. You may be able to win over the confidence of the other crew members.

Make a plan and consider a crowd kill because it might not always be easy to single out a crew member for murder. When the crew members are gathered in a place working in the dark, you can pretend to be fixing the lights while easily stabbing them with a knife.

The kill will be reported right away. Due to the presence of numerous crew members, nobody will be able to identify the imposter. Don’t utilize this tactic too frequently to avoid suspicion.

Above we discuss the game statistics and techniques of how you should play the game as an imposter and win the game. So, if you want to know how to play among us and become a master at it, then read this post!

Also read: 8 Best Games Like Among Us to Play for Fun