Is Henry Cavill Returning as Superman in the DCEU? 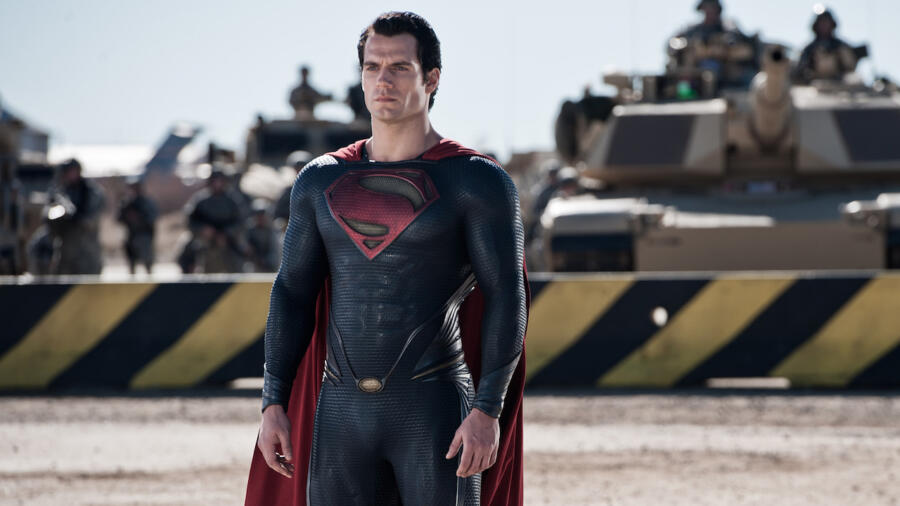 Henry Cavill is putting on the red cape again. After months of conjectures and rumors around his return as Superman in the DCEU, the actor has himself confirmed that fans would get to experience him in the superhero suit again. The stimulating news comes days after Cavill made a cameo in the Dwayne Johnson starrer Black Adam’s post-credit scene. The star’s announcement has established that the sequence was not just a one-off cameo and has actually instituted his future in the DCEU.

The announcement of his return went viral as soon as it made its presence felt on the social media platform Instagram. The actor stated that he intended to wait until the weekend was over before sharing this because he desired to give us all a chance to watch ‘Black Adam’. But now that plenty of us have, he wanted to make it official. He said the post-credit scene in Black Adam is just a small taste of what is to come.

Cavill thanked the audience and expressed his gratitude for their support and keen patience. He promises that our eager waiting will be rewarded. He stated that the dawn of hope has renewed, and our ardent wish to see Henry Cavill donning the cape will soon happen.

Reports stated that Cavill parted ways with Warner Bros. in 2018

Cavill had a long connection with the superhero character. Zack Snyder chose him to play Superman in 2010. Three years later, Cavill made his debut. He performed the character of Clark Kent in Man of Steel. The actor then reperformed the role in Batman v Superman: Dawn of Justice (2016) and Justice League (2017). In 2018, after Snyder departed from the DCEU, the creators sidelined Superman.

In fact, several reports surfaced suggesting that Cavill might not return as the son of Krypton again. However, in the last few months, especially after the leadership underwent an overhaul at Warner Bros. Discovery, speculations were that the actor might return to the DCEU. Cavill was open to play the hero again. He stated in an interview that the cape was still in the closet. In fact, now, after Henry’s act of confirmation, we can surely hope for a standalone film based on Superman. It is almost 10 years since his previous solo outing in Man of Steel.

We must thank the Rock for Cavill’s return

Dwayne Johnson has been intensively publicizing a face-off between his Black Adam and Cavill’s Superman ever since he started promoting his film. Apparently, the post-credit was Dwayne Johnson’s idea. The former DC president Walter Hamada rejected it. In July this year, Michael De Luca and Pamela Abdy replaced Hamada. The new leadership gave the idea consent. Black Adam’s team at first shot the cameo scene with Cavill’s body double. This was because they still doubted if the deal would go through. Once things were resolved, Cavill shot for the sequence in the Superhuman robe just last month.