Everything You Need To Know About Manual and Automated Testing 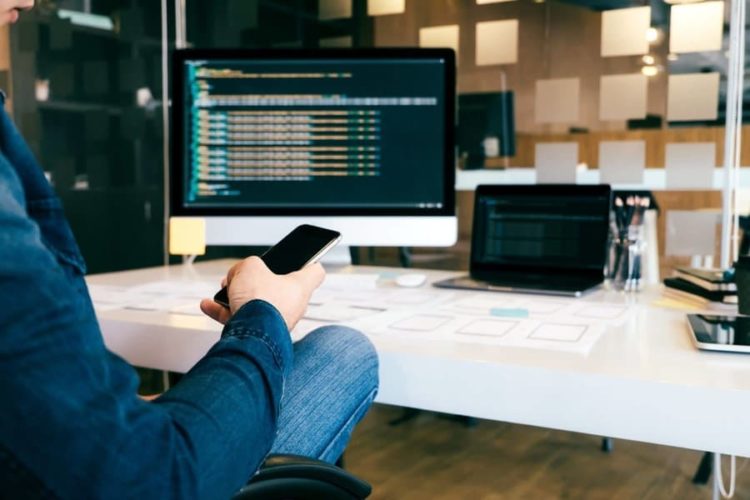 In manual testing, specialists manually perform tests without using any tools of automation. Manual testing is a basic type of testing.

However, before you can automate the testing of any application, you have to first perform a series of tests manually. Manual testing requires considerable effort, but without it, we cannot see whether automation is possible in any way. One of the fundamental principles of testing states that 100% automation is impossible. Therefore, manual testing is a necessity.

– Anyone can do manual testing

No, performing any type of testing requires special knowledge and professional training.

– Automated testing is much more powerful

Complete automation is impossible. Manual testing must be used as well.

Testing can be very challenging. Conducting testing to verify as many execution paths as possible using the minimum number of test cases requires serious analytical skills, so hiring a is the best choice.

It involves the use of special software (in addition to the one being tested) to monitor test execution and compare the expected actual result of the program. This type of testing helps automate frequently repeated but necessary tasks to maximize test coverage.

Some testing tasks, such as low-level regression testing, can be labor-intensive and time-consuming if performed manually. In addition, manual testing may not find certain types of errors. In such cases, automation can save the project team`s time and effort.

Once automated tests are created, they can be run again at any time, and they run quickly and accurately. Thus, if frequent re-runs of tests are necessary, the importance of automation to simplify project maintenance and reduce its cost can hardly be overestimated.

There are several main types of automated testing

Testing at the level of software modules, classes, and libraries (in fact, automated unit tests);

A special program (testing automation framework) allows the generation of user events, e.g. keystrokes and mouse clicks, and tracking the program reaction to these events, and whether it corresponds to the specification

Interfaces that are intended to interact with other programs or the users are tested. Usually, special frameworks are used.

In order to design automated tests, a QA specialist needs to have programming skills. Automated tests are full-fledged programs, just designed for testing.

The questions such as “when?” “what?” and “how?” the automation should be done, and whether it should be done at all can always be answered by Dedicated Quality Assurance Team. Choosing the right elements of a program to automate will, to a large extent, determine the success of test automation itself. You should avoid automating the testing of code sections that can change frequently.

Both manual and automated testing can be used at different levels of testing and can also be part of other types and kinds of testing. Automation saves time, effort, and money. Once an automated test can be run again and again with minimal effort. Almost any application can be tested manually, while only stable systems are worth automating. Automated testing is mainly used for regression.

Manual testing can be repetitive and boring. At the same time, automation can help avoid this – the computer will do everything for you.

Thus, in real projects, a combination of automated and manual software testing services is often used, and the level of automation will depend on both the type of project and the specifics of the company’s production processes.

Also read: Amazon Automation Services and Dropshipping on Amazon: Everything To Know

How To Choose The Right Decking Material?

7 Fun Ways to Spend Your Time at Port Authority