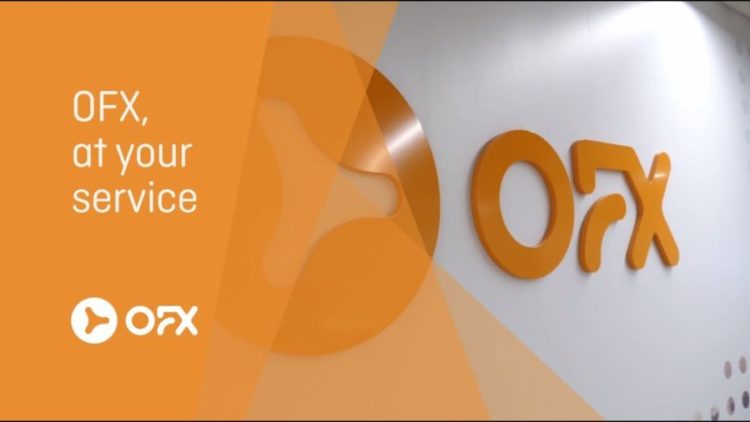 The founder of public payments giant OFX Matthew Gilmour is to set to bank an estimated $60 million as the online foreign exchange and payments company (formerly known OzForex) is set to be floated on the Australian Securities Exchange with an IPO of $440 million. But who exactly is Matthew, what is his net worth and what does he intend to do next?

In 2022 it very much seems that tech-entrepreneurs are the new rock stars. For example, PayPal founder and Tesla Chief Elon Musk attracts a cult following not seen since the heyday of David Bowie, and even the controversial Amazon founder Jeff Bezos has his fans. Hustlers are now heroes, and doing business in the tech sector it seems is very much sexy.

But you would be forgiven if you have not yet heard of Matter Gilmour. Matthew co-founded OFX (as Ozrforex) back in 1998 and built the first version of its interface in his sun room 3 years later. Ever since it has been rivalling the big banks and the money transfer titans by delivering fast, cost effective international payments all over the globe.

The controlling interest in OFX was sold to the Australian investment bank in 2007 and then opened up to other investors in 2010. However, the next chapter in the fin-tech upstarts history is set to be the most exciting yet. The company is reportedly courting buy-out offers worth $888 million from Western Union and also considering floating on the Australian Stock Exchange for an IPO of $440 million.

Founder Matthew says he is ‘cheering from the sidelines’ as the start up he founded just 2 decades ago looks set to either become a subsidiary of one of the world biggest and oldest players in the international money transfer market, or become one of the first fin-tech companies in Australian history to hit the AFX. Both outcomes perhaps signal that the time truly has come for the fin-tech sector, and the established rulers of the financial servers world can no longer take their market monopoly for granted.

Whether Matthew stands to gain $60 million from the listing (he already made $65 million when he first sold a half share back in 2003), or a more humble $30 million (both have been reported) canny investors and market analysts are already asking what he will do next. Remember, when eBay acquired PayPal for a whopping $1.5 billion back in 2002, Elon Musk ‘only’ received $100 million and relatively few people had heard about him or cared about him at the time – it was only investments made and ventures undertaken since then that propelled him first to A list celebrity status, and then into Space.

It is reported that both Gilmour co-founder Gary Lord intend to retain around 4% shares in the company they founded so are not exiting the scene completely. Still, with leadership roles long since relinquished and plenty of funds to play with, the pair are likely to be exploring further ventures as we speak. Whether they will stick to the fin tech space or look upwards towards actual space as their tech-guru peers are doing, remains to be seen.

The richest and perhaps most ambitious man in the world (that’s Elon Musk) started off in fin-tech (before it was even called fin-tech) with a humble app that made online payments safer and faster. Let’s take a quick look at the current generation of fin-tech CEO’s.

The British/Russian founder of banking app Revolut, Nik Storonsky is worth an estimated $7.1 billion and counting! Despite only founding Revolut in 2015, the company has grown fast from a prepaid travel card provider into a fully fledged e-bank. Revolut looks set to grow even more after being granted full UK banking licence last year.

Estonian businessmen Kristo Käärmann and Taavet Hinrikus founded Transfewise back in January 2011 as a way of enabling fast and cheap international payments and money transfers. Like Revolut, the company has moved well beyond its original niche and is now edging towards offering fully fledged current accounts and taking on the big banks. This change in direction was reelected when the company rebranded itself Wise in 2021.

The founder of the crypto trading app Coinbase left a custy position with Airbnb in 2011 to found the coinbase platform in 2012. Coinbase was one of the very first platforms to make crypto trading accessible and reaped the benefits of the Bitcoin of 2018 when the company was valued at $8.1 billion.

Stockholm native Sebastian is the co-founder of the Klarna app which set out disrupting online shopping following its launch in 2005. Klarna took a while to gain momentum possibly reflecting the fact that the internet was simply not ready for it, but is now worth an estimated $46.5 million. It is quite unusual for a tech founder to still be heading an organisation 15 years after founding it although Siemiatkowski’s co-founders have since stood back.

Also read: This Post About Famous Billionaires Will Open Your Eyes