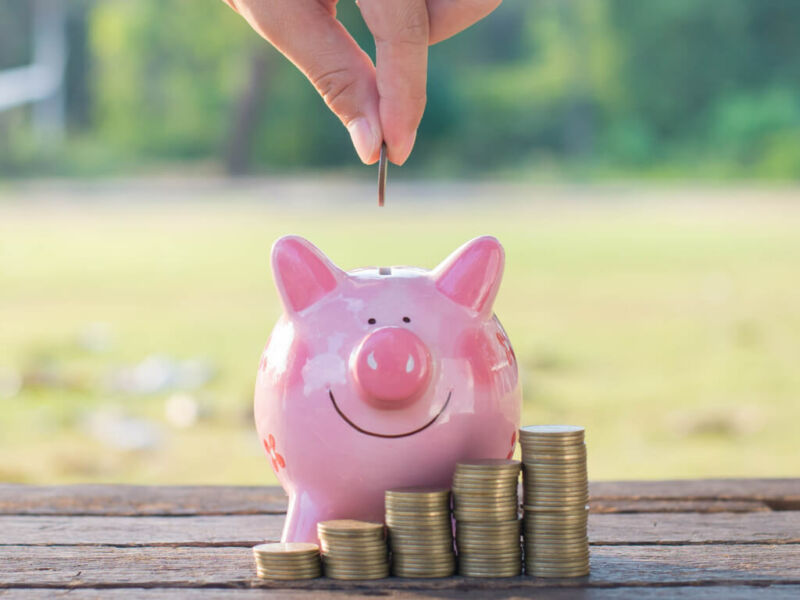 Bluechip funds are most investors’ favourite funds as these funds offer higher returns compared to most of the other equity mutual funds but without risking the investor’s portfolio much. At present, out of the top bluechip mutual funds, Axis bluechip fund direct growth and Mirae asset emerging bluechip fund are the top performing funds.

In this article, you will read about both funds in detail and how they are different from each other.

Axis Bluechip Fund investing mostly in large-cap companies are stable and not affected much by volatility. Thus this fund is suitable for people looking for the lower risk involved and average return. On the other hand, Mirae Asset Emerging Bluechip fund has a significant proportion of mid-cap stocks in it which makes the fund bit riskier but also offers higher returns. Thus, this fund would be great for people with a higher risk appetite and desire for higher returns.

Axis bluechip fund’s direct growth has been offering an average return of 15.58% per annum since its launch. If you compare it with the category average which is 14%, then the fund has outperformed in its category. M

On the other hand, Mirae Asset Emerging Bluechip Fund has been offering an average annual return of 23.15% since its inception while the category average is 17.41% only.

Though four of the five top holdings of both the funds are the same, the percentage they have invested in each of the companies is different.

Which one of these two funds is the best?

It is difficult to point out which one of these two top blue chip funds is best as it varies from one investor to another. To choose the right fund which will be best for your portfolio, you need to evaluate how much risk you can take, how long you can stay invested, your investment goals, and the returns you need.

Both Axis bluechip fund direct growth and Mirae asset emerging bluechip fund are the best performing funds in their respective category. While there are certain differences in the asset allocation, performance, and expense ratio, the basic investment objective of both the funds is the same, which is to accumulate wealth over the long term.

Why Do People Use Forbrukslånkalkulator or Consumer Loan Calculator?

HonestLoans Review: Get Payday Loans up to $5000 with No Credit Check

How to Plan The Closure of Your Medical Practice