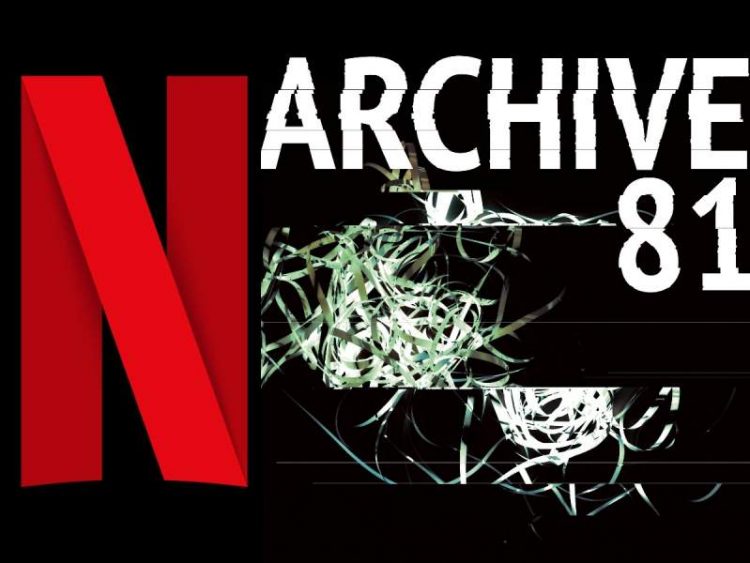 If you listen to podcasts, then you may be aware of Archive 81. It is a popular podcast that narrates supernatural stories. Now there is going to be an upcoming horror series that will soon get released on Netflix. The thrilling podcast is the inspiration for the series. The showrunners of this series will be Rebecca Sonnenshine and the executive producer will be James Wan. The production company of the project is Atomic Monster Productions.

The plotline of Archive 81

The story will trace the life of a man named Dan Turner who is an archivist. He takes on a mysterious job to restore the ruined tapes from 1994. Then he finds the documentary made by Melody Pendras and her research about a dangerous cult. As he learns more about Melody he tries to save her from the cult who took her life twenty-five years before.

Actor Mamadou Athie is going to play as Dan in the film. Then Dina Shibabi will play as Melody Pendras. Some of the supporting casts are Martin Donovan, Julia Chan, Evan Jonigkeit, Matt McGorry and Ariana Neal.

How many episodes in season one?

The season will release with eight one hour episodes. The first season will take inspiration from the three seasons of the podcast. So if this becomes successful we can expect more seasons.

The production started on Pittsburgh, US in November 2020. But we can also expect delays because of Covid 19 pandemic. The film may get wrapped in March 2021.

The release date of Archive 81

Until now no release date of the horror series has come out. As the productions have started recently we have to wait to get more updates on this. The creators have shared that they are going to give a new twist in the supernatural genre. The core of the film will also contain dark and deep romance. They are trying to make the film as visually thrilling.

Netflix’s Archive 81 will spook many people because it is going to be really scary. So do not miss it.