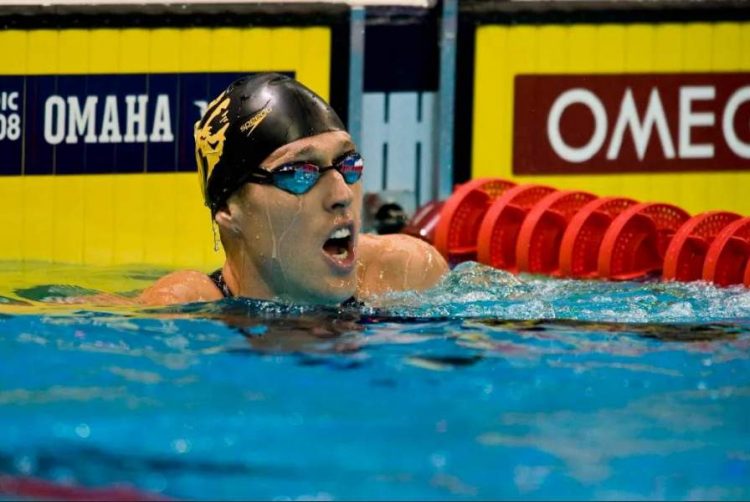 Klete Derik Keller is a well-known American former competition swimmer who received medals at 2000, 2004, and 2008. He was part of the Trojans swimming club. Klete Keller age is thirty-four. Recently he got arrested because of storming inside the US capitol building. Many people identified him after seeing him in the video standing with the other rioters. Several people also shared that before the riot he posted pro-Trump views on social media. Know all the details about Klete Keller Biography here.

The birthdate of Keller is March 21, 1982, and his birthplace is Las Vegas, Nevada. The names of his parents are Karen and Kelly. His parents were the former intercollegiate athletes who studied at Arizona State University. His father was an excellent basketball player and his mother was a swimmer. Then he has older and younger sisters named Kelsey and Kalyn who are also swimmers. Keller spent his childhood in Phoenix, Arizona. On 2000 he graduated from Arcadia High School.

Keller was a part of 2000, 2004 and 2008 summer Olympics. At the time of 4×200-meter freestyle relay that happened in the Athens Olympics of 2004, Keller bet Ian Thorpe. He won the race by 0.13 seconds. It became one of the greatest relays in the Olympics. He is also one of the 2000 Olympic medalists who belong to the Race Club World Team. Then from 2004 to 2006, he got training at Club Wolverine. Furthermore, he won three medals in the Pan Pacific Swimming Championships. Then two times in his career he appeared in the swimming world magazine.

Klete Keller wife and kids information are not available but many sources say that he is a divorcee. He became a homeless man after retiring from his swimming career. He tried to do many add jobs but never found a good job to support himself. He also did not get visitation rights to see his three kids. Furthermore, he stated that he did not plan his life well after retiring from his swimming career which made him poor. In the process, he also lost his three Olympic medals. He ended up feeling bitter with himself and his swimming.

Then his sister Kalyn took him in and he got a job at Hoff & Leigh a real estate firm. After the capitol riot incident, the company resigned Keller from the job. His net worth estimate is $1 million.

Many of his former coaches and teammates also identified him because of his height and his U.S. Olympic team jacket. Many also noticed that he was not wearing a mask despite Covid 19 regulations. On January 3 the authorities arrested Keller and charged him with obstructing law enforcement, disorderly conduct and unlawfully entering Capitol grounds.

The SwimSwam got in contact with the firm Hoff & Leigh to get more details about Keller. They were not aware of Keller’s involvement in the capital riot. But after hearing the information they removed the name of Keller from their website and released a statement announcing that he is no longer part of the company. They do not want to show any approval for his behaviour.

Klete Keller was a great swimmer. But now he has got accused because of his actions and sentiments.