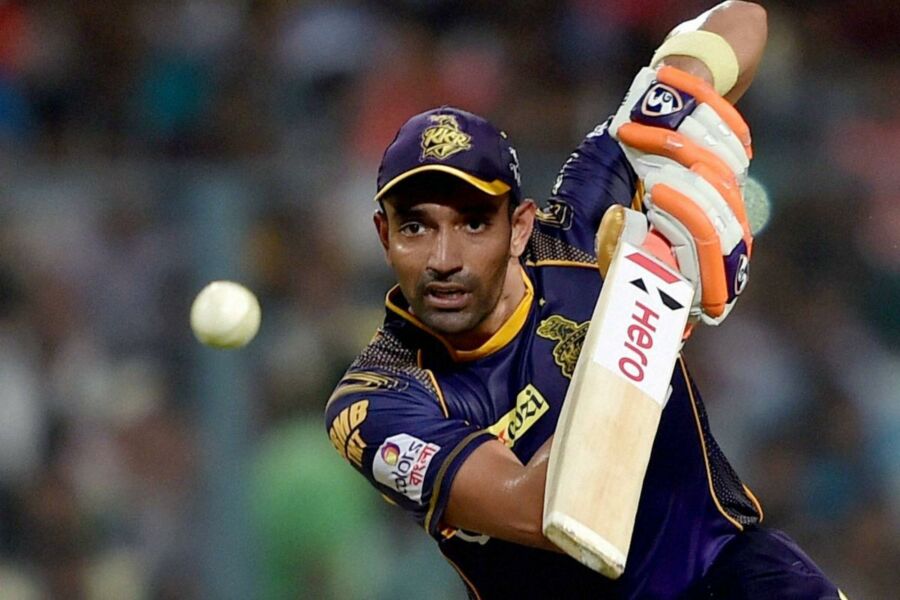 Former Indian batter Robin Uthappa, who was part of the Indian team that won the 2007 T20 World Cup, has announced his retirement from all forms of Indian cricket. He made the announcement on his Twitter handle. Robin Uthappa on Wednesday pullback his boots from all forms of cricket. The “Walking Assassin” confirmed the retirement on social media.

The batter is renowned for his tactic of charging down towards the bowler.

“It has been my greatest honour to represent my country and my state, Karnataka. However, all good things must come to an end, and with a grateful heart, I have decided to retire from all forms of Indian cricket,” he tweeted.

It has been my greatest honour to represent my country and my state, Karnataka. However, all good things must come to an end, and with a grateful heart, I have decided to retire from all forms of Indian cricket.

Thank you all ❤️ pic.twitter.com/GvWrIx2NRs

A look back at Robin Uthappa’s Career

Uthappa made his One Day International debut in the seventh and final match of the English tour of India in April 2006. He had a successful debut, making 86 as an opening batsman before being dismissed run out. It was the highest score for an Indian debutant in a limited-overs match.

Robin Uthappa was a part of the Chennai Super Kings franchise that won the 2021 IPL title and was also an integral part of the Kolkata Knight Riders team that had won the title in 2012 and 2014 under Gautam Gambhir’s captaincy.

After his impressive performance in the seventh season of IPL, he was selected as a captain of the India A team for its tour of Australia in July 2013.

In November 2014, Robin was included into Indian One Day International squad for the last two matches against Sri Lanka.

Robin was included in 30 men Indian squad for 2015 Cricket World Cup. Robin Uthappa was also included in team India which toured Zimbabwe in 2015, and this was his last ODI appearance, where he scored a 44-ball 31. After that his career at the international level faded and he was hardly reckoned for the national side.

In June 2019, Uthappa moved from Saurashtra, joining Kerala, ahead of the 2019–20 Ranji Trophy season.

Also read: 7 Lesser Known Facts About Kapil Dev Who is Best Known As ‘Haryana’s Hurricane’ For His Fast Bowling Speed