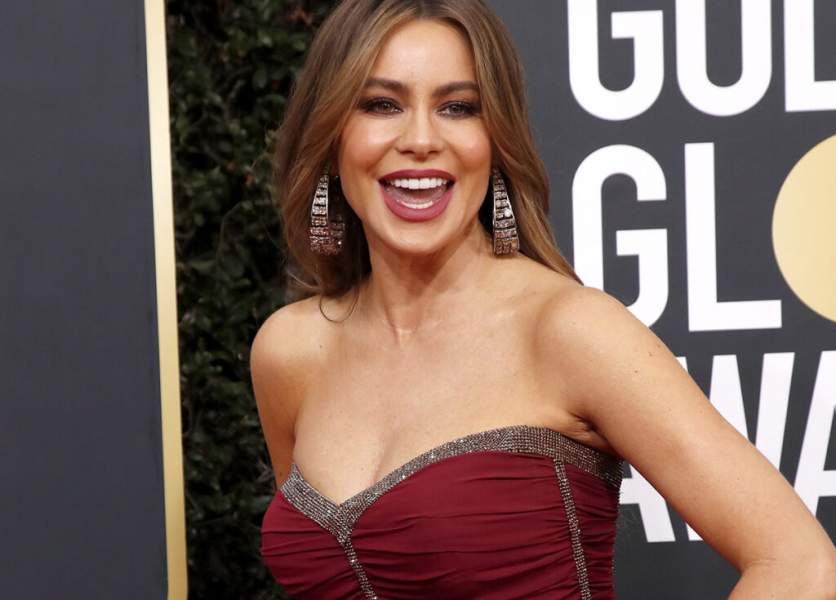 Sofía Margarita Vergara is a popular actress who hails from Columbia. She is one of the TV personalities who received high payment for her roles and endorsements. Sofia Vergara became popular because of Spanish shows which she co-hosted. She was part of the Spanish channel Univisión. Then she got the opportunity to act in an English movie called Chasing Papi. The actress also appeared in many TV series and movies after that. She will serve as the judge for America’s Got Talent. You can find all the details about her here.

Vergara’s place of birth is Barranquilla and her birth date is July 10, 1972. The name of her mother is Margarita Vergara de Vergara who is a housewife. The name of her father is Julio Enrique Vergara Robayo who was a cattle rancher. Moreover, she has five siblings. She went to the University of Colombia to study dentistry. But she discontinued the studies after two semesters because she wanted to try her hand at modelling. Vergara moved to the United States and she found a home in Miami, Florida. Here only she became a TV actress.

Sofia Vergara’s looks and figures were ravishing and because of that, she got noticed by a photographer. She then quickly became a model and TV personality. As a model, she appeared in advertisements for Pepsi. She then studied at Creative Workshops. She also became part of a popular TV show called Modern Family. Then in July 2011, she acted in the film The Three Stooges. In 2012 she played a role in web series Vida con Toty. She received Primetime Emmy Award for the category of supporting actress because of her role in Modern Family. Vergara is also selected as the Judge for America’s Got Talent.

Vergara is a familiar face in the industry as she is a part of many TV shows and series. She is an active participant in many programs and that is why she is a famous celebrity.

Vergara first married her friend Joe Gonzalez. She has a son with him called Manola. But they separated in 1993. Sofia Vergara suffered from cancer and through operation and other treatments she was able to recover. She also took treatments for hypothyroidism. Then Vergara started a relationship with Nick Loeb but after two years with him, she separated. Vergara met True Blood actor Joe Manganiello and got engaged to him in 2014. They were in a relationship for six months before marriage. Their wedding happened at Palm Beach, Florida. The couple is very much in love.

Vergara also got stuck in a lawsuit regarding embryos. Her then-husband Loeb thought that they kept the embryos frozen for a long time. The court case became big news and Vergara attended many court sessions because of that. The suit accused Vergara of damaging the future life of the embryos by keeping them frozen. But later the court dismissed the case as it was out of their jurisdiction.

The net worth of Sofia Vergara

Vergara is one of the highest-paid TV personalities. For her career in Modern Family, she earned lots of money because of the popularity of the show. Her net worth is more than her husband. Her net worth valued at $169 million. From her endeavors, she got $40 million. As she is managing her own clothing line and other businesses her net worth is increasing year by year. She is a successful person in the industry and a smart businesswoman. She spent $10.6 million for a home in Beverly Hills. It is a gated community so she and her husband are living a lavish life inside their secured home.

Sofia Vergara is a popular face in the industry because of her great talents. She is the inspiration for modern woman toady because she came from her hometown to become successful in a different country. She is active in her business ventures too.