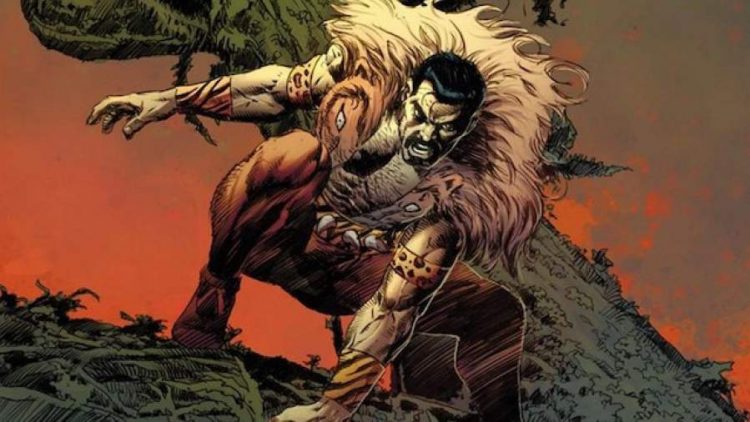 There is good news for Marvel fans. There is a new movie in the making about one of the complex villains in Spiderman. It is none other than Kraven the Hunter. He is one of the powerful adversaries of Spiderman but many times he is also depicted as an anti-hero. He maintains a code of honor, unlike many other villains. The film Kraven the Hunter will release as a spinoff movie of Spiderman film. Currently, Sony is conversing with D.C. Chandor the director who created Triple Frontier for Netflix for making a movie based on Kraven the Hunter. Know more about it here.

Who is Kraven the Hunter?

The real name of Kraven the Hunter is Sergei Kravinoff. The first appearance of the character traced to The Amazing Spider-Man #15 released in August 1964. The character got designed by Stan Lee and artist Steve Ditko. His backstory introduced him as a Soviet immigrant hailing from an aristocratic family. He is a game hunter who desires to defeat Spiderman using his powerful abilities. Sergei repeatedly tries to outsmart Spiderman with his strength however he always loses because of the hero’s resourcefulness. He prefers to kill the animals with his hands instead of using a bow and arrow like other hunters.

The hunter also follows certain rules while hunting because he only hunts animals fairly. He also takes a serum to get strength and superhuman abilities. The hunter is the founding member of Sinister Six a team consisting of important villains who hatch plans to defeat Spiderman. So he is one of the powerful enemies of Spiderman. If there is a film the fans will have a hard time finding out if he is good or bad.

What news revealed about the film?

As Marvel is making many movies based on its villains, the film about Kraven the Hunter will be an interesting one. As the creators are talking with the director about the film we do not know what the result will be. Matt Tolmach and Avi Arad will serve as producers for the film as per the sources. The scriptwriters of the film are Art Marcum and Matt Holloway.

The film may depict the personal life and feelings of Kraven the Hunter. As we have only seen the character Kraven in animated series and video games this will certainly be a new experience. But because of the COVID, 19 many film productions put on hold. So we may have to wait for some time for the film to release.

Many film creators have wished to add Kraven in their films but did not get the opportunity to do so. For instance, director, Jon Watts shared that he would like to use Kraven in the third part of Spiderman. In this film, Tom Holland plays as the young Spiderman. So there are many ideas for the directors to explore more on the character of the villain Kraven the Hunter.

Kraven the Hunter spinoff film is one of the important projects taken by Sony. More details of the film will get revealed in the upcoming months. So stay tuned.