The Best Way to Play Android Games on Windows PC 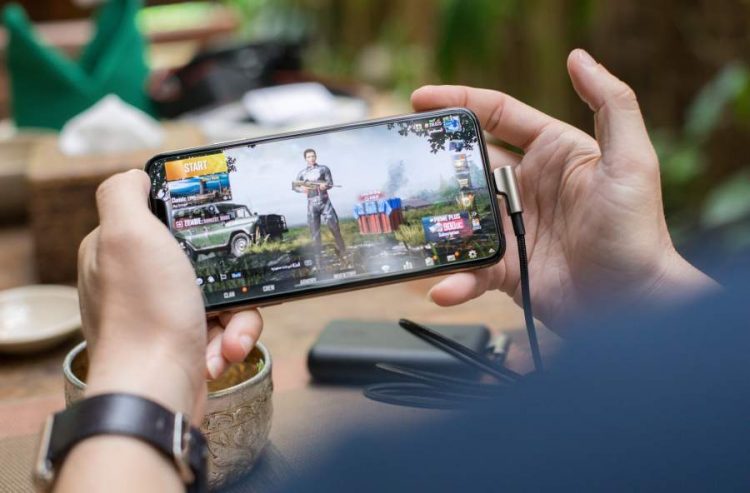 As gaming companies put their focus more on developing games for mobile devices like Android phones, there are now several great games available for smartphone devices. Some of these games can even compete against PC games when it comes to gameplay, overall experience, and graphics. But despite the improvements in mobile games, it still can’t compare with the overall experience that PC gaming offers.

Playing games on PC is just slightly better because of several reasons. One reason is that games are much easier to control using the mouse and keyboard instead of touchscreen devices. Another reason is that the PC also has a bigger monitor, which enhances gamers’ experience and allows them to play certain games much better. This is why some people still prefer playing games on PC because of what it can provide.

Fortunately, there is a way for you to play Android games on your PC, which is what we’ll discuss in this article.

How to Play Android Games on PC

The most common way of playing Android games on Windows PC is through the use of an emulator. This is a software that will allow you to download mobile games from the Google Play Store and play them on your PC.

Currently, there are a lot of well-known emulators out there. However, you will need to have a good and powerful PC for these popular emulators to run properly. This is because these emulators would take up a lot of your computer’s memory, which causes the slowdown. Hence, they won’t run properly if you are using a low to mid-level PC since the specs won’t be able to handle the emulator requirements.

If your PC is not that powerful, no need to worry as there is another great option for you in case you want to play mobile games on your computer. That option is Games.lol.

What is Games(dot)lol and Why is It Better?

Games lol uses a unique gaming engine that will allow you to play Android games on your PC. But what separates this software from the others is the fact that it will still run properly even if you are using a low-end PC. This is because of the gaming engine that the software is using, which doesn’t consume a lot of memory.

With Games lol. you won’t need to get yourself a powerful PC if you want to play mobile games on your computer. Its awesome gaming engine will do the trick. Moreover, it also offers a full Android OS for Windows PC, which means you can expect Android games to run properly on your computer, leaving you to experience no issues at all.

Another reason why the Games(dot)lol is a good game launcher to use is that it uses a system called “ghost emulation”. This is the process of converting Android games into dedicated .exe files.

In addition to this feature, Games(dot)lol will also allow you to download and install the games directly on your PC.

You no longer have to download them via the Google Play Store. You can directly download from the software or via the Games lol website. All of these are available for free, so no need to worry about spending anything.

Installing and Using Games LOL is Simple and Easy

The great thing about Games(dot)lol is that it is less hassle and complicated to use. The software is very user-friendly as well, making it easier for you to install it on your PC and use it. To download the Android game that you want to play on a computer, simply go to Games(dot)lol and search the mobile game title there. Then, you can download the game directly from the site, which will also install the software on your computer.

A shortcut of the game will be automatically installed on your desktop for easier access. Now, the entire process won’t take up a lot of your time. You can expect everything to be completed in about 20-30 minutes, depending on the speed of your internet connection and your computer’s specs.

Mobile games are continuing to rise, not only in popularity but also in the revenues that they bring to gaming companies. This is why the focus on most developers is to develop games for mobile devices.

But despite its popularity, it’s still so much better to play video games on PC. With this, gamers are lucky to have Games(dot)lol, an easier and hassle-free way for players to experience the best of both worlds — playing great mobile games on their respective computers.

This article is shared by Jonathan J Kingston

Jonathan J Kingston is a video game enthusiast, gamer, and a veteran video game news writer for Games(dot)lol. He spends his free time hunting for free game sites and testing their reliability.