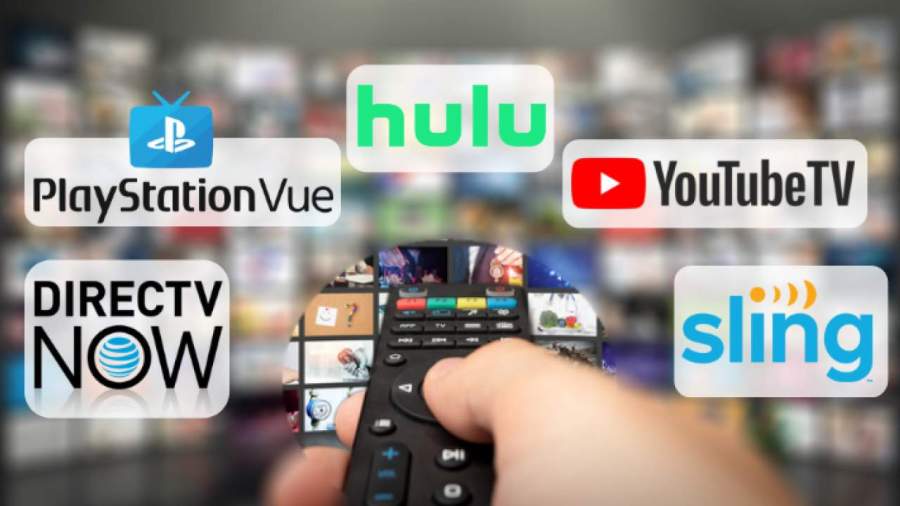 Technology has greatly altered the way we consume entertainment and information today. People are ditching their cable connections and opting for video streaming services to enjoy their favorite content online. Consequently, the popularity of video streaming apps is on the rise. There are numerous reasons for the unprecedented growth in the arena of video streaming, such as it is readily accessible, scalable, convenient and offers a large variety of options.

Also, in today’s mobile-first world, the service is mobile friendly. As a result, the market is swarming with several video streaming apps. Here, we will look at the top seven video streaming apps to help you choose the right one according to your needs.

Undoubtedly, Netflix is the most popular video streaming service, offering a large collection of movies, television shows, and award-winning Netflix original productions. It supports 4K, Miracast, Chromecast, Dolby Vision, HDR10 and most gaming consoles. The best part about this service is that it comes with an ever-evolving range of titles.

It has different subscription plans but the highest one goes up to $13.99 per month.

Hulu is another popular video streaming app that primarily offers a diverse collection of television shows as well as some great Hulu original productions. Even though it offers movies too, the collection quite limited. One of the best things about this app is that you can often very quickly stream a television episode once it has been aired on TV. Additionally, the app offers live television but the subscription fee for that is $39.99 a month.

Hulu offers around 50 channels with an option to expand the number by paying a little extra. The regular monthly subscription starts at $8 per month. You can try the free trial version before paying for the app.

Amazon Prime Video is Amazon’s video streaming service which is included with the Amazon Prime membership. The Prime membership that is available for $99 a year offers unique video titles, music streaming, cloud storage, and 2-day shipping all in one. The video streaming service comes with a diverse range of television shows and movies to choose from. You can even subscribe to channels such as Anime Strike, HBO, etc. by paying a little extra. However, the biggest disadvantage of this is that it comes without Chromecast support.

HBO has forever offered exciting and new-fangled movies and television show to entice the viewers. Now with the HBO Go or HBO Now app, you can access and enjoy these in streaming form. Purchasing the streaming service for just one channel may sound weird, but HBO has set up a large user base. The primary reason for this is the extensive range of unique and engaging content.

Sling TV is one of the first and most popular live TV streaming apps. The app allows you to choose from a long list of channels to subscribe too, which includes local sports channels, popular news channels and many more. The starting package for live and streaming channels is available at $20 a month. However, there are several additional features that can be purchased at a little extra cost.

The app supports Chromecast. Its interface is a little cumbersome. There is also a free trial version of the app available.

Twitch is another popular video streaming app service. When it was founded in 2011, it primarily focused on streaming video games, but ever since, it has expanded to include video streaming related to music, artwork creation, news coverage, talk shows, and some TV series. The app boasts of over 2 million unique videos which are absolutely free to watch.

PlayStation Vue is a popular video streaming app that streams live TV, movies, TV shows, and news. It is quite close to real cable television on the Internet. It comes with a range of packages starting at $39.99 a month and goes up to $74.99 a month. The number of channels available expands with the cost. The mobile app supports Chromecast, even though the interface is not very friendly. Also, you can use the app even if you don’t own a PlayStation.

All the above-mentioned apps are quite popular among users. Featuring a long list of unique videos, movies and television shows, they are an ideal solution for all entertainment lovers. Download your favorite one today and start streaming.