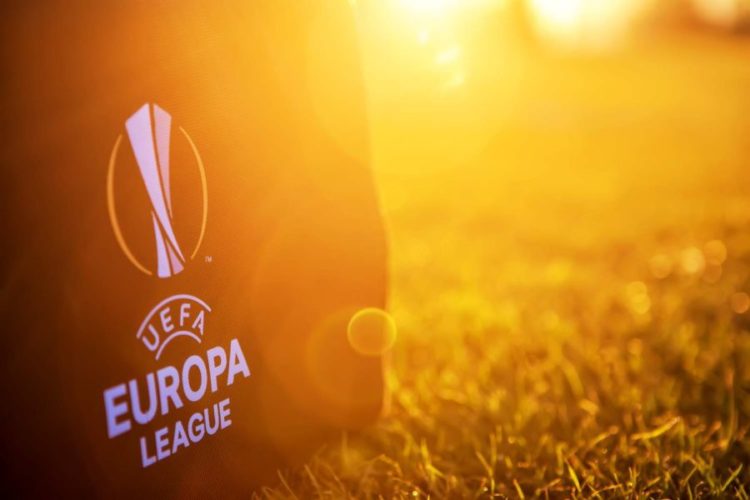 UEFA has agreed on a three-year partnership with Bwin, an online casino and sports betting site, which is one of the most established and respected names in the gaming industry. The sponsorship will specifically occur within two of UEFA’s biggest competitions, namely the UEFA Europa League and the UEFA Europa Conference League.

Bwin is a successful gambling company that has an online casino and sportsbook providing gambling services across sports and borders. The company boasts over 20 million frequent players in more than 20 regulated markets, making it one of the biggest sports gambling outfits in the world.

Bwin’s logo, brand and advertising will be visible throughout Europa League, and Europa Conference League live broadcasts, as well as in stadia across Europe. It will also provide Bwin with access to exclusive content, special packages and match tickets, which may be given to Bwin customers as prizes, elevating the bookmaker’s product and service further.

The Europa League is the second tier of elite men’s European football and attracts a global audience as 64 teams compete from more than 30 countries. It generates increased interest in the latter stages as unsuccessful teams from the first tier of European football, namely the Champions League – drop into the competition. Shock results in the Champions League have resulted in some of the biggest teams with the world’s best players featuring in the Europa League each season.

The Europa Conference League is a newer competition and acts as the third tier of elite European men’s football. It has been designed to provide a competition for the best teams from countries where those teams often fail to progress to the latter stages of the Europa League. The competition begins with 32 teams from an array of European nations.

Most gambling markets across Europe are legal and regulated, some of which Bwin are already a household name. By partnering with UEFA and being heavily involved with two mainstream competitions that usually feature teams from different nations, Bwin will be in the mainstream eye in other countries and will have a chance to showcase its brand to the masses.

UEFA are said to be using the partnership to help them tackle match-fixing. As part of a broader investment into identifying and stamping out match-fixing which ruins football’s integrity, they hope the partnership will also support them in these aims.

Guy-Laurent Epstein from UEFA stated that they are delighted to have acquired a partnership with Bwin, continuing to state that Bwin and these European competitions are a good fit and will make a great partnership. The Managing Director for Digital Europe at Entain echoes these thoughts and also touches on how the partnership can ensure more legal and safe betting.

Gambling sponsorships in sports has become rife over the last decade. There is a natural fit between these partnerships because many sports fans enjoy placing sports bets.

Also read: How to Get Better at League of Legends