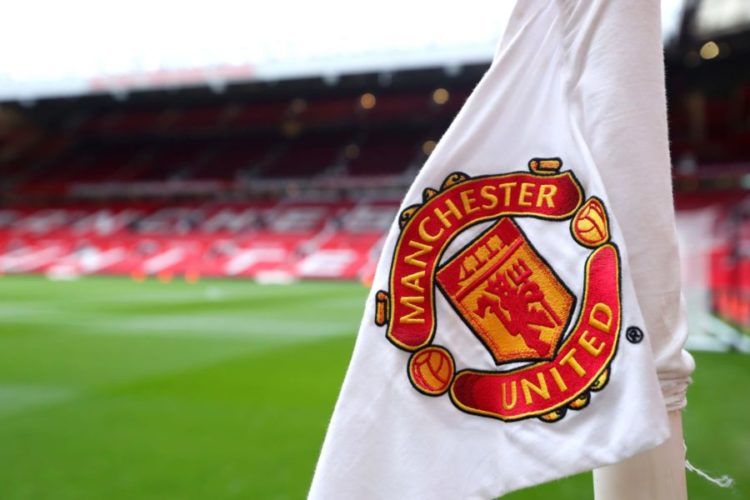 It has been a turbulent year for Manchester United so far and they are currently on their third manager already. After the departure of Ole Gunnar Solskjaer, caretaker manager Michael Carrick took charge of three games until Ralf Rangnick replaced him as the interim boss.

Now it is clear that the title ambitions for the 2021/22 season are over with United currently in 5th place 14 points behind rivals Manchester City who are top of the table. So where do they go from here? What would make for a progressive season?

After finishing 2nd in the league, making the quarter finals of the FA Cup, the semifinal of the League Cup and finishing runners up in the Europa League final there was obvious progress but this season was meant to be pushing on in all areas. However, it was not the case with catastrophic results in the league to Liverpool, Manchester City and Watford plus being knocked out in the 3rd round of the League Cup.

This ultimately cost Solskjaer his job. Since then United have jumped back up the table and progressed into the next round of the Champions League. With the FA Cup still to come United will be looking to make that a priority as they face former Liverpool man Steven Gerrard who is now the new manager at Aston Villa.

A trophy is a must for United and realistically they can only challenge in the FA Cup. Progressing in the Champions League will be good for the club but ultimately they are not going to win the competition with so many teams way ahead of them in current stature. With the Champions League experience of Cristiano Ronaldo and Raphaël Varane anything is possible but it will be a struggle for United.

As well as a trophy being a must, United need to be in the Champions League next season. To do this they need to finish in the top four. With the top three of Liverpool, Manchester City and Chelsea running away with the top three there is only one spot available. United will be in a battle with West Ham, Arsenal, Spurs and Leicester City for that final spot.

It will be interesting to see what United can achieve and you would get good odds of them finishing in the top four and winning the FA Cup. With a whole list of new betting apps it would be a great time to put some money on United achieving this with current odds at 15/1 for the double bet.

Current boss Rangnick will be looking to his full squad if he is going to be competing on all levels especially to secure top four and challenge in the FA Cup; this will be a big ask. He has managed to keep back to back clean sheets in the league but against bottom of the league Norwich it was certainly a smash and grab win.

A top four finish will be a consolidating factor for United this season as they will be in next year’s Champions League and commercially that will be a success. But with the chance to win their first FA Cup since 2016 still available, a lot of the focus should be on that as United are more of a cup side than a league side as it stands.