What is Signal App? Everything to Know About Signal 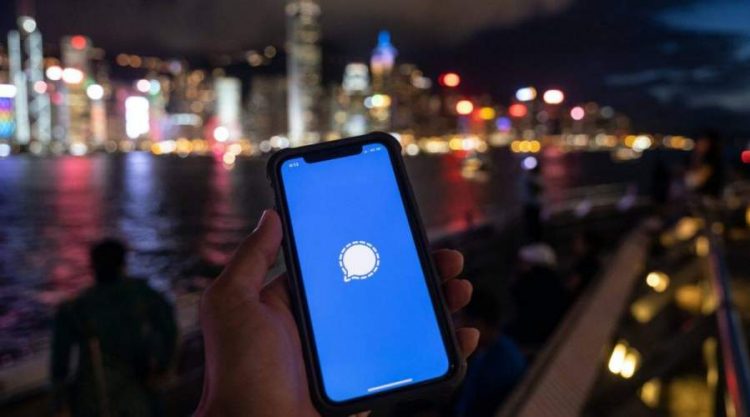 Signal is a secure messaging app. At this moment many are opting for this app as an alternative to WhatsApp. You can also download this app and use it. It has all the useful features available in apps like Facebook Messenger, Skype, iMessage and WhatsApp. If you are thinking of switching to Signal, then look at its features below.

All the Android, iPhone, and iPad models have Signal app in their respective stores. Moreover, there is also a desktop version of Signal in Windows, Mac, and Linux. If you want to join the app you only require your phone number to sign in. This app is available for free. The UI experience of the app is similar to all the messenger apps. You can perform one-to-one message, form groups, use stickers, transfer files, share photos, video call and more in this app. You can manage over 1000 contacts in the app and group call eight contacts.

The owner of Signal is not a large corporation as it got invented by non-profit organisation. Unlike the other apps, Signal does not collect data and also does not exhibit advertisements. The conversations in the app have end-to-end encryption feature so even the owners of the app cannot read your messages. Only the people to who you send messages can read it. Lastly, the signal app is an open-source app.

Why Signal is secure to use?

The communications in Signal such as the one to one messages, group messages, photos, transfers are end-to-end encrypted. So a third person cannot see what you are sending to your contact. As privacy is not found in other messenger apps this is one of the best features of Signal. For instance, the Facebook messenger can collect data when you are sending messages in it. But in the Signal app, the messages are end-to-end encrypted by default. The only thing it collects if necessary is your phone number, the time you created the account and the last connection time.

The end- to-end encryption in Signal is an attractive feature for many people who want privacy. On 2021 Elon Musk recommended people to use Signal which made it famous in many countries. Now it has become a popular app in Apple and Google. Now only it has attained success but actually it was available in the stores from 2013. Many advocates and activist use this app because of its privacy features. On 2015 Edward Snowden endorsed the app because of its good features. But it did not get enough reach at that time.

However now after privacy-related concerns surrounding popular app WhatsApp, people quickly uninstalled WhatsApp and downloaded signal. As Whatsapp can share data with Facebook in its new privacy policy the users of Whatsapp are seriously thinking about other alternatives. That is why Signal has become one of the top free apps.

Signal identifies its users by their phone number

To sign up to join Signal you have to have a phone number. It also scans your contacts and shows you who is using Signal. Then you can chat with them all. You do not need to ask people if they are on Signal because it uses phone number as identity. If they are in Signal you can identify them on your phone easily. Download the Signal app from the app store if you are an iPhone user. If you are an Android user, you can find the app from Google Play store.

These are the reasons why the Signal app has become popular. Start using the app now and enjoy.