Who is Raoul Pal: All About CEO of Real Vision 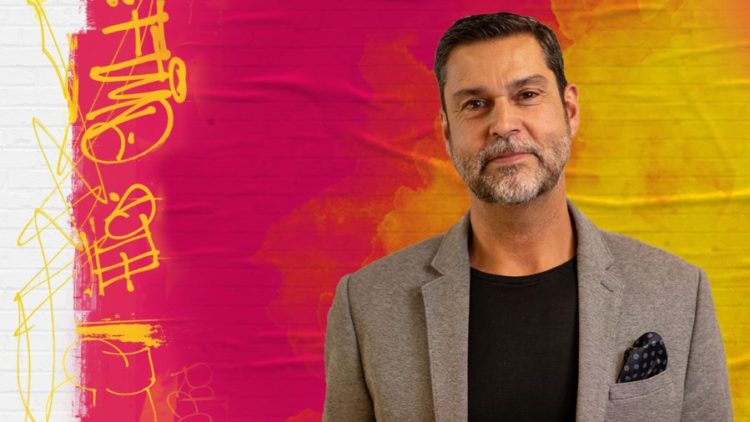 We all have an idol in life who we like to follow. So there is an exemplary personality whom you can consider your inspiration. He is Raoul Pal the CEO of Global Macro Investor and Real Vision. Also, his Real Vision Crypto community has reached more than 100,000. He is an economist and investment strategist who discusses many important matters with the people. Further, he also has a good record as he worked as the Portfolio Manager for GLG Global Macro Fund. Recently he has spoken about the importance of Bitcoin and cryptocurrency. He has shared that it has become a prominent topic in the investment field.

If you want to know more about Raoul Pal you can find all the details about him here.

Raoul Pal is from the United Kingdom and his birth date is 1968. There are no other details about his personal life. But there is lots of information about his education. He received a college degree in Economics & Law from the University of Plymouth. In 1990 he became a graduate and started to work as Sales Executive at Dow Jones Telerate.

Pal advanced to many positions in his career and then got a job as Head of European Hedge Fund Sales for Goldman Sachs bank. After that, he became a portfolio manager at GLG Partners. He saved a lot of money throughout his career and decided to start his own business. In 2005 he started The Global Macro Investor. It is an information service that offers consultancy advice to its clients. Then it became a business that has large hedge funds and pension funds.

Further, Raoul Pal started Real Vision Group in 2014. It is a financial media firm that does financial research. Also, the company assists the investors to understand the complex world of finance and business. Many people have benefited from the advice offered by the company.

In 2020 Pal spent most of his time researching Bitcoin. He was one of the investors who stated that the cryptocurrency sector as a whole will lead to an economic crisis. Also, he took advantage of the downturn of financial markets in March 2020. As the economy slowed down he slowly increased his bitcoin allocation from 25% to 50%. That is why he referred to himself as “being irresponsibly long Bitcoin.”

Then from the beginning of 2021 Pal focused more on Bitcoin and the crypto sector. He believed in the future of Bitcoin so his company Real Vision launched the new crypto-focused newsletter. This is free to the users who want to know all about Cryptocurrency. It explains the latest developments in the crypt and bitcoin world.

But unlike the other investors, Pal is not a Bitcoin maximalist. His newsletters are also focusing on Ethereum and the decentralized finance sector. There are a lot of details about it in the recent Raoul Pal Twitter feeds.

Raoul Pal is a married man. His wife Anoush is working as an Applied Behavioural Analyst. She helps the kids with Autism. Further, in support of kids with Autism, he shared a post on Twitter during World Autism day. He encouraged people to show more empathy to the kids who need love and support.

Raoul Pal is living in the best place on earth. He is one of the 182 residents of the beautiful Cayman Islands. Also, it is a luxurious place with all the amenities. Many of the residents who own the places on the island are millionaires. So Pal is one among them. He lives in a luxurious house on the Cayman Islands with his wife.

Net Worth of Raoul Pal

Pal’s company Real Vision is called the “Netflix of digital assets”. This is because of his popularity among the investors. Also, Real Vision is a video streaming platform that simplifies the world of finance to all minds. Ordinary people can watch the streaming on their phones or computer. So the creative genius behind this great company is Raoul Pal.

As an economist, he has an excellent portfolio. Also, most of his liquid net worth is invested in crypto. This is because he believes that crypto is the future. He is also the man behind The Global Macro Investor which is a paid investment research publication. As of 2021 Raoul Pal net worth is $45 million. In the future, he may gain more because of his crypto investments.

Raoul has offered great financial advice for many companies and his clients. That is why he is a famous personality. Also, the students of finance consider him as their idol. His Twitter page is full of his ideas and future developments.

You may also like: The Art of Trading: Start in Cryptocurrency for Beginners