by Surjeet
in Relationship
3 min read
0

Love is such a beautiful feeling where two people are in another world. Not realizing what and why they are doing. It is such an amazing experience where you aren’t aware of what’s gonna happen next. This is a roller-coaster ride in which you should always be ready and willing to take nasty surprises. But have you ever thought why do break-ups happen? Whether it’s a mutual or single-sided decision the end is always the same. Yes, I am talking about much dreadful feeling that comes to when you guys are getting apart from each other due to one or another reason.

In this post, I have mentioned some of the common problems that are the main reasons behind breakups in a relationship.

1. When you guys stop fighting 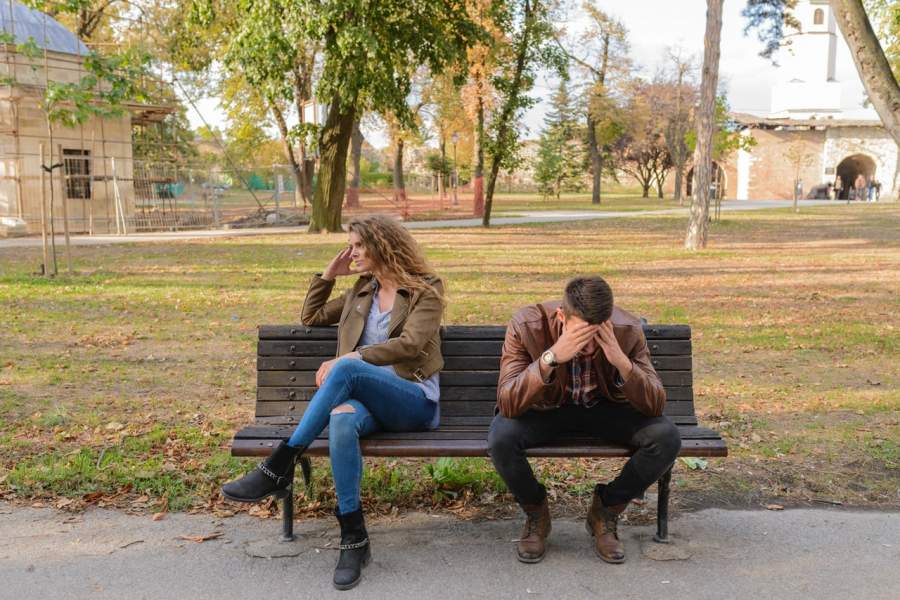 We better know that nagging over the same thing, again and again, isn’t a good thing. But according to a relationship counselor, Kerri-Anne Brown, said that stop fighting altogether is itself a notion of a breakup. If you and your partner have stopped fighting and started to remain silent means you guys don’t care about each other and you both want separation as soon as possible.

2. When there is a competition between you both 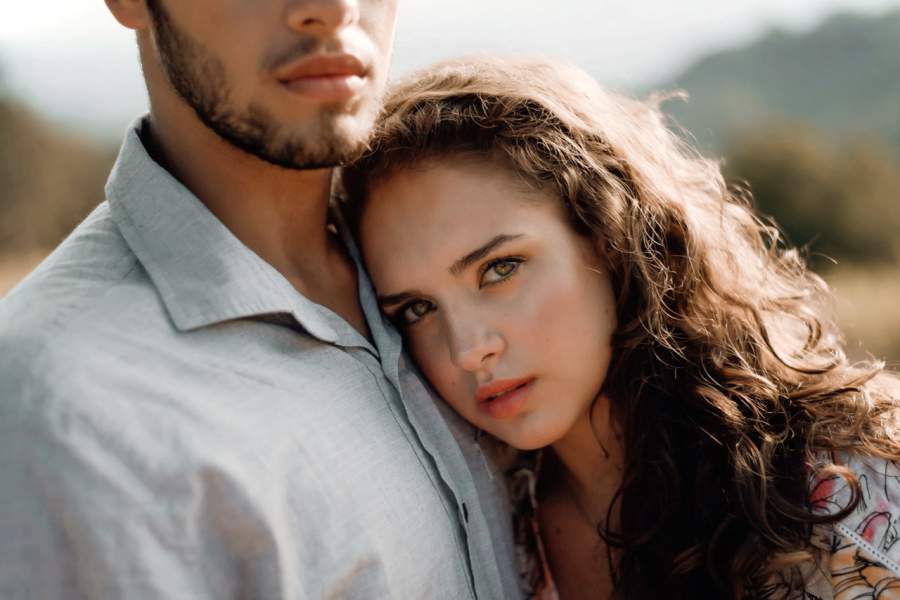 3. When you try to separate financially 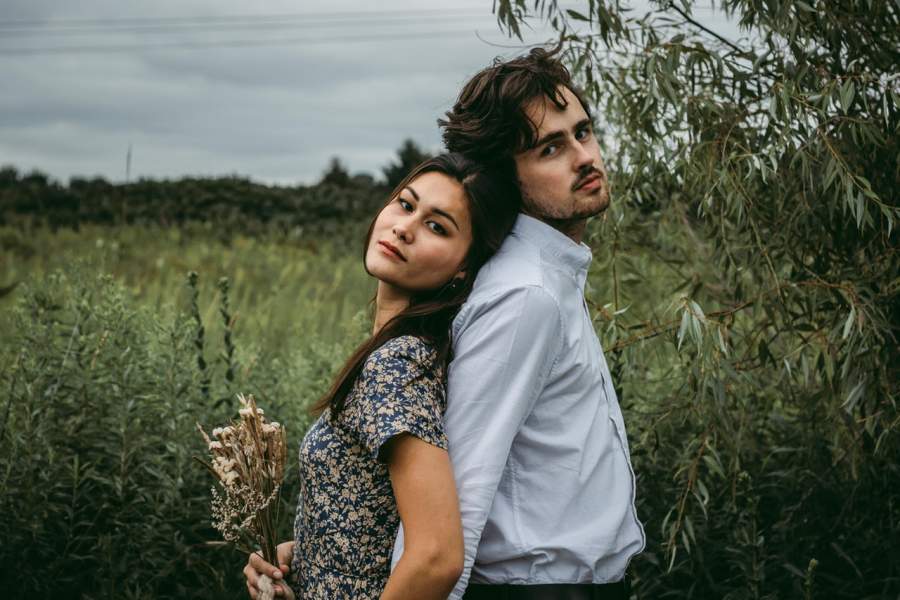 Licensed relationship coach, Dr. Tracey M. Phillips says, “When your partner begins to separate financially, they are usually saving to move or to get a place of their own,”. If this thing starts happening in your relationship where your partner has started saving for his own life without caring for you. It’s the high time that you should ask your partner about this rather than making any assumptions.

Also read: 5 Reasons That will Tell You Why Most of The Men can’t Manage A Strong and Independent Women

4. Giving your all to relationship 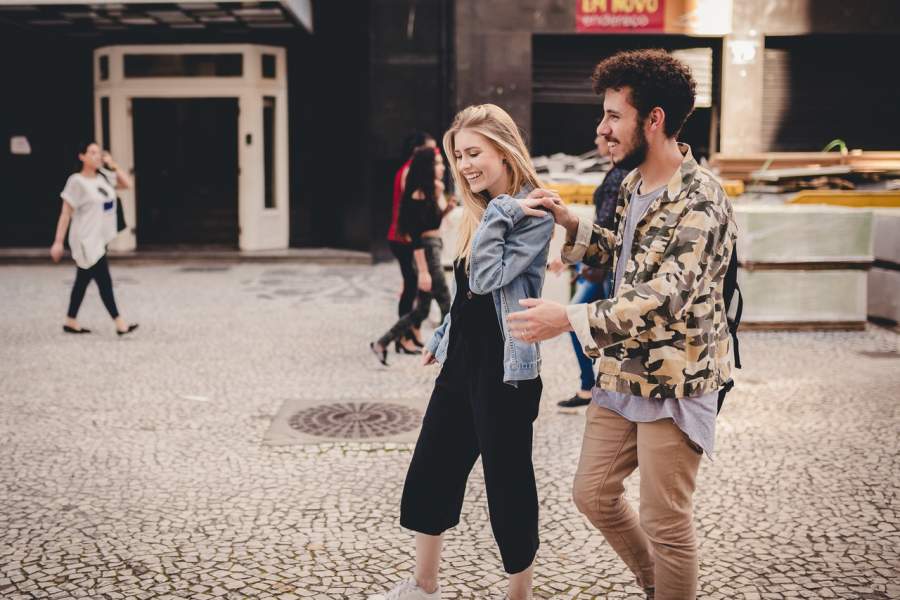 Being over-dependent on your partner isn’t a good thing because you rely on them for everything. Making your partner your whole life seems romantic but it never works in the long run because you never what’s gonna happen tomorrow. If this thing is happening in your relationship, break -up is normal.

5. When there is a lack of consistency 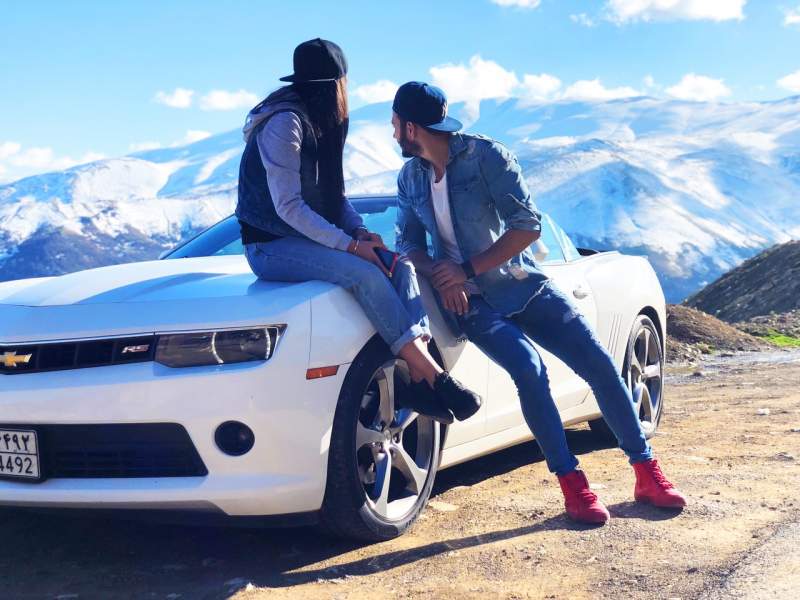 If there is a lack of consistency in your relationship, it is signalling you that your relationship might come to an end very soon. If you have a partner who likes to go out on a date or in a habit of coming very late during the night, be aware it is giving you red flags. So, try to ask and communicate with your partner about this to know the truth or end up watching things on a bad note.

6. When you start maintaining distance in the same room 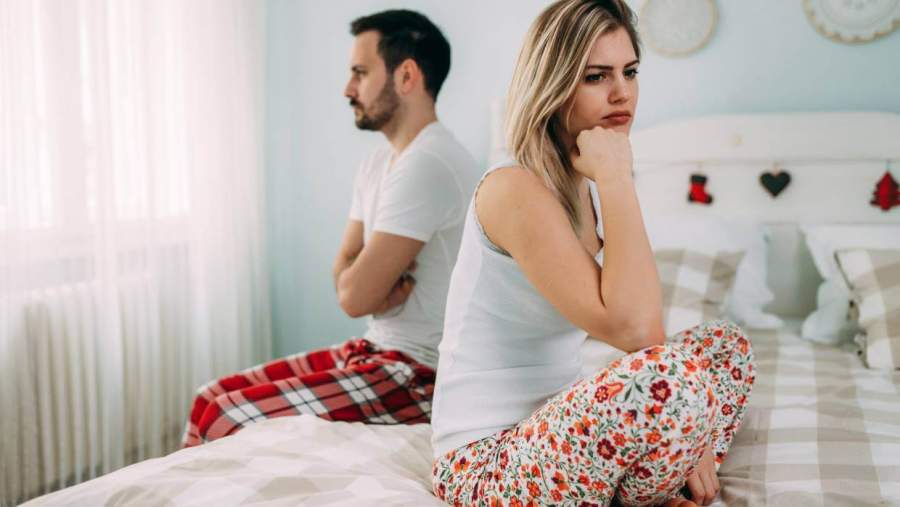 If you notice that your partner has started maintaining some distance in the same room, they might be signalling you to end the relationship. If you guys are living together and are physically distant show lack of affection and intimacy which are essential to keeping a relationship together.

Also read: Try Out These 7 Things to Get Over a Breakup You Had With Someone You Loved The Most