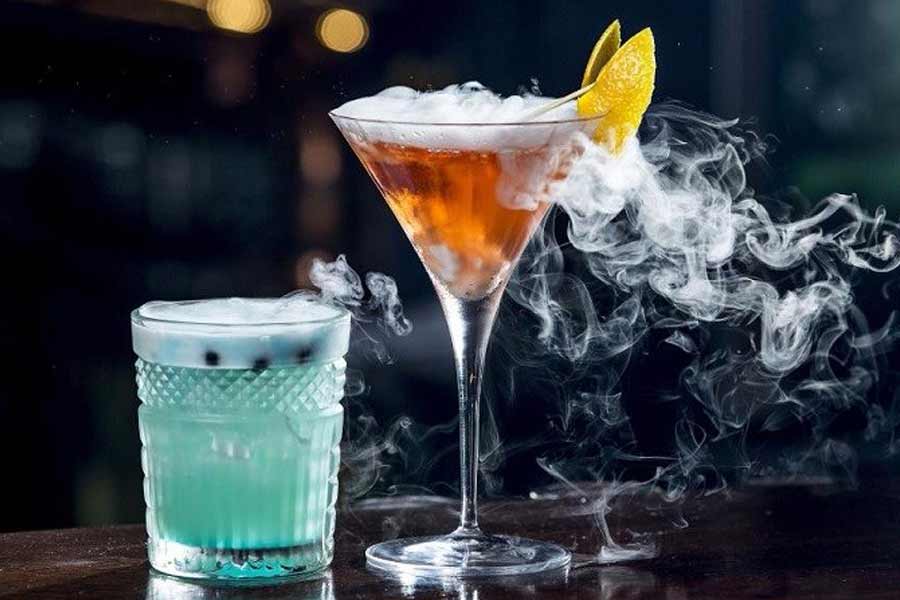 I know you have heard of rum, coke, champagne and most commonly orange juice. But have you ever heard of or have tried out mixing these rare items together? I know it sounds weird and gross at this moment but many of them have tried mixing these deadly combos together and I think you should also give it a try once. You never know which combo turns out to be the best and becomes a new invention in the history of drinks.

If you want to give it a try I have listed some of the bizarre beverage combos here in this article, go through them and try out:

Yes, this is one of the rare drink combos you might have not heard before. This deadly combo is known as ‘Tapeworm Shot’. His is because the mayo in the drink looks like a tapeworm floating in the drink.

You will find this drink combo in Germany, where it is commonly known as ‘Mezzo Mix’ which is being produced by the Coca Cola company by combining the two drink i.e. coke and Fanta flavour together in one drink.

You do not need to add any extra tablespoon of sugar in your morning brew after knowing about this combination. The combination is strangely very rare and delicious too. It looks similar to a red-eyed drink with a coca-cola.

Now that we know people are combining Coke and coffee together, so, it’s not something to get surprised that peoples are combining coke with the coffee-flavored liquor. By mixing these items together, people try to create a Kahlua and coke ice cream which seems utterly delicious right?

Forget about everything. Have you tried mixing these two together? People on Reddit have shown that a large number of people have tried this mixture and they simply loved the combo. Although it sounds like a very rare combination it tastes actually good.

This is also one of the popular combinations which a large number of people have tried. Even, Starbucks own this kind of combination. I know it sounds a little weird but if you love lemons, why did not give it a try?

I know you love beer but have you ever tried this combination while drinking it? Well, this is a popular combination in Germany which is known as ‘Radler’. It sounds a bit bizarre but I think you should try it once to know how it tastes.