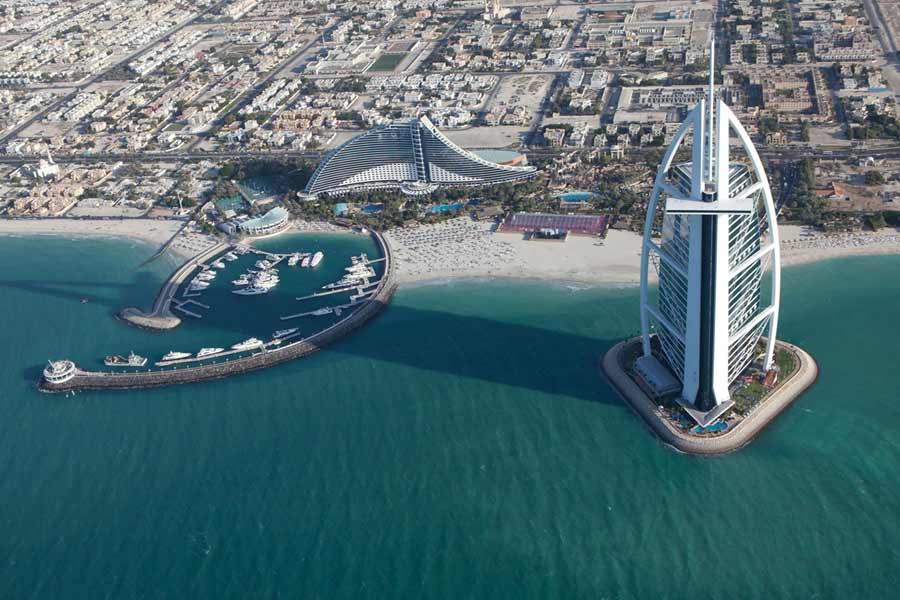 When you think of Islands, you imagine remote and isolated places, where there is no hustle bustle around, where you can breathe in some fresh air while lying down on cool breezy sand. Although it seems divine nowadays, due to the advancement of science, man has mastered the art of making their very own artificial island, where they have also built luxurious hotels, cities and even floating airports.

Here, we have listed some of the incredible man-made artificial islands in the world which will blow away your mind completely. 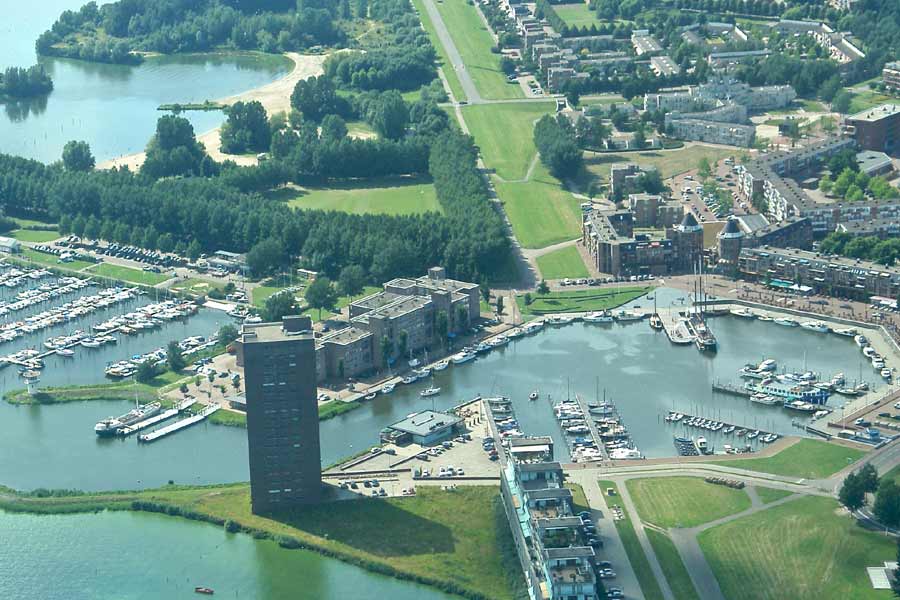 It is the youngest province of the Netherlands which was formed in 1986. A place is very interesting and is home to various attractions including natural reserves, quiet lakes, restaurants, amusements parks and some more. 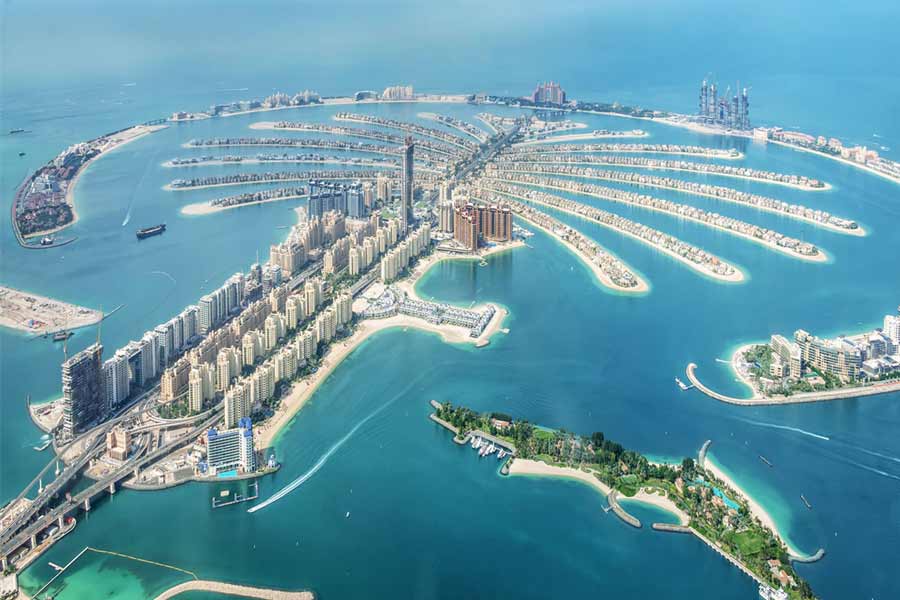 Palm Jumeirah is Dubai’s world famous and largest artificial island in the world. It comprises of 2 km long trunk and a large crown with 17 fronds surrounded by a crescent. Palm Jumeirah is one of the hottest tourist destinations which have many attractions like luxury hotels, villas and leisure facilities. 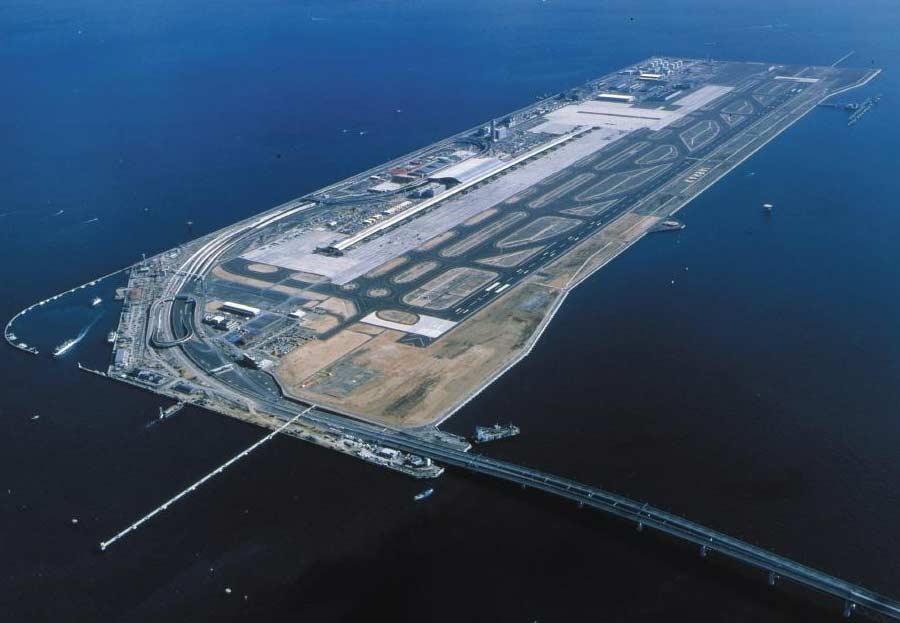 Japan’s Kansai International Airport is located on a man-made island in Osaka Bay. It has been designed by the architect Renzo Piano in 1994. The airport has now become an international hub with nearly 800 flights to Asia and Australasia every week, 59 to Europe and 80 to North America. 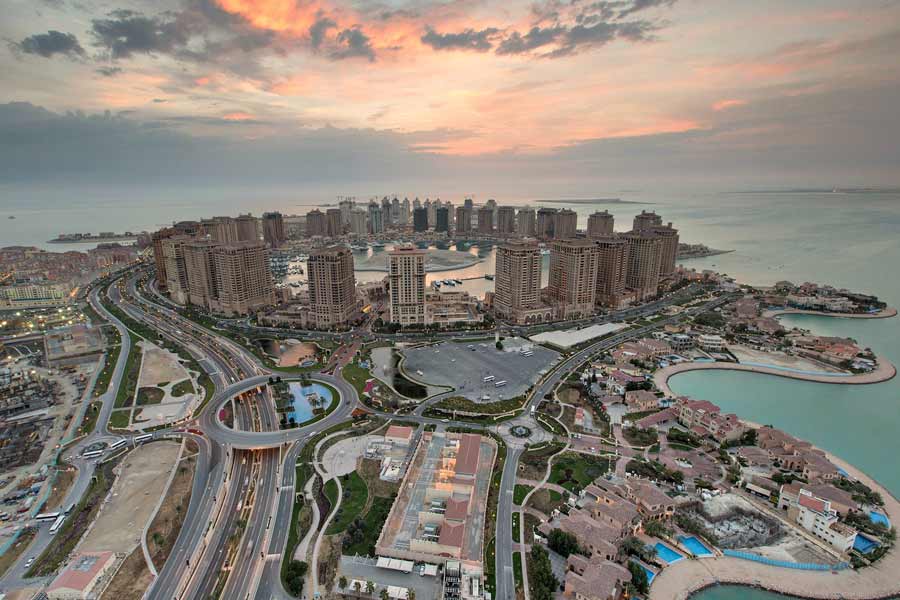 The Pearl is an artificial man-made island located in Doha, Qatar. It is home to many tourist attractions along with a marina, hotels, residential accommodation high-end retail areas, as well as a variety of restaurants and cafés. 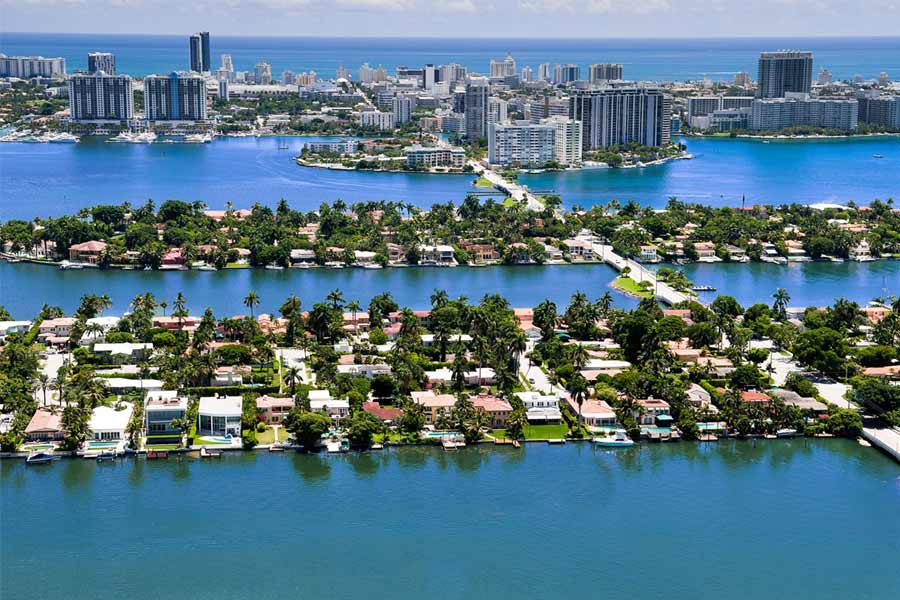 It is a part of artificial islands comprising Miami Beach. There are six inhabited islands namely San Marco, Biscayne, San Marino, Di Lido, Rivo Alto, and Belle Isle and the one which is uninhabited is mainly used by peoples for picnics.

All these islands are connected by bridges from Miami Beach to the mainland and are traversed by the Venetian Causeway. 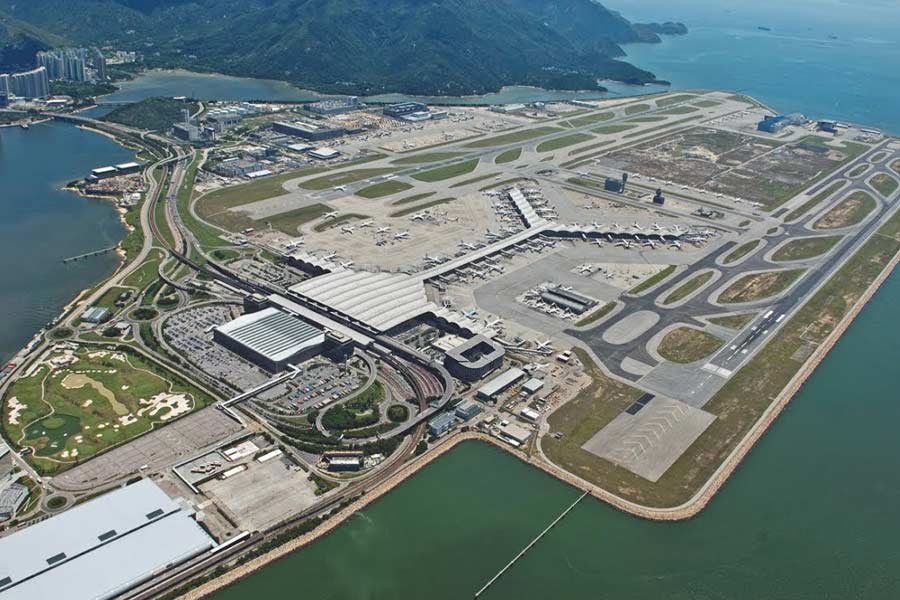 The airport has been built on the artificial island Chek Lap Kok which is Hong Kong’s main airport. It is one of the largest enclosed public spaces on Earth.  The airport was built in 1998 and since then it has become an important passenger hub and the busiest cargo gateway in the world. 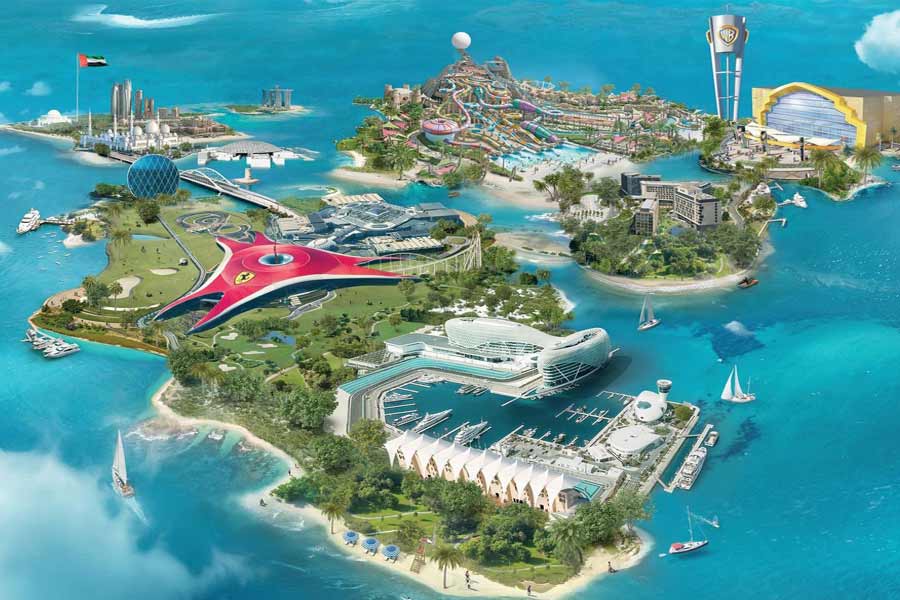 This artificial man-made Yas island is situated in Abu Dhabi, United Arab Emirates. It is one of the popular tourist destinations for spending quality time with your family during vacations. It offers a plethora of tourist attractions and a number of entertainment opportunities like water sports, concerts, spas and luxury hotels etc.

You might be knowing that this island is home to the most famous Ferrari World Park, Yas Waterworld, the Yas Marina Circuit and the award-winning Yas Links golf court.

Tags: Man-made Islands Around The World