Akon Signs Agreement With Senegal Government To Build His Own City 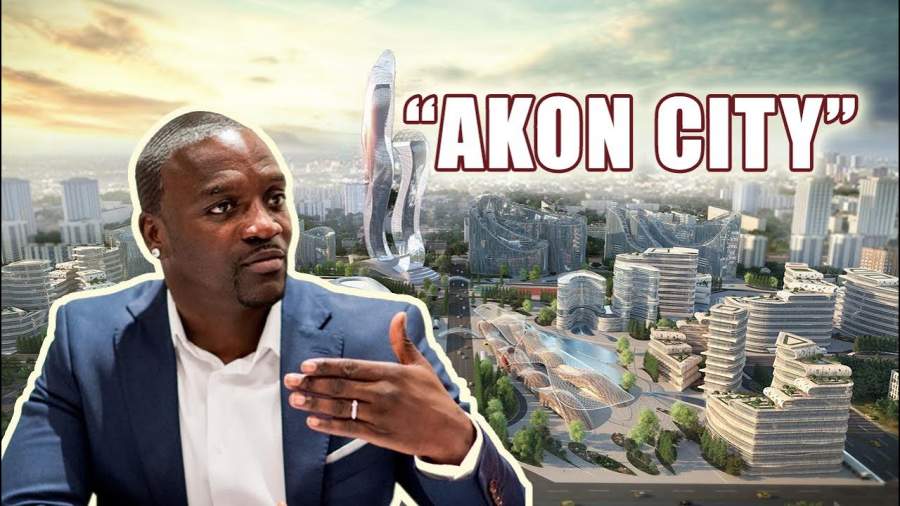 Now, who doesn’t know Akon? A world-wide famous rapper who has sung so many popular songs that we still remember. Smack that and loneliness were my personal favourite. Not only mine, but they are also loved by everyone who belongs to the generation of the 90s.

Recently, he has signed an agreement with the Senegal government to build a city in his own name in Africa which will be a cryptocurrency-based economy and will be named Akon City. Besides rapping and singing songs, the rapper has other plans too. Nowadays he is trying to help and improve the lives of the people living in the rural areas of Africa. Besides this, he is also very busy in building a city dubbed as his very own ‘Wakanda’.

As per the sources, the rapper has announced plans for creating the futuristic “Crypto city” in 2018 and has had now finalized the deal for ‘Akon City’ with renewable energy and his own cryptocurrency.

The rapper has announced this news on Twitter and said the new city would exclusively trade in his own digital cash currency called, “Akion”.

Just finalized the agreement for AKON CITY in Senegal. Looking forward to hosting you there in the future pic.twitter.com/dsoYpmjnpf

The city is based in Senegal and will be built on a 2,000-acre land gifted to the singer by the President of Senegal, Macky Sall. The construction will begin in March and it will take about a decade to complete the project.

The plan will take about 10 years to complete

To continue this further, Akon said, “It’s a 10-year building block so we’re doing it in stages. We started construction in March and stage two is going to be 2025,”.

Well, that’s amazing that the city will run completely on renewable energy with a focus on solar energy. It will be an “Akon City” running with all renewable sources of energy and it will also be having an airport too.

The city is currently a five-minute drive from the West African state’s new international airport. Now, you must be thinking why do Akon is struggling so much to bring this change? This is because he was born in Senegal and he wishes to make a positive impact in Africa. We wish him all the very best and good luck for future endeavors.

You may also read: How to Manage The Impact of Lithium Mining