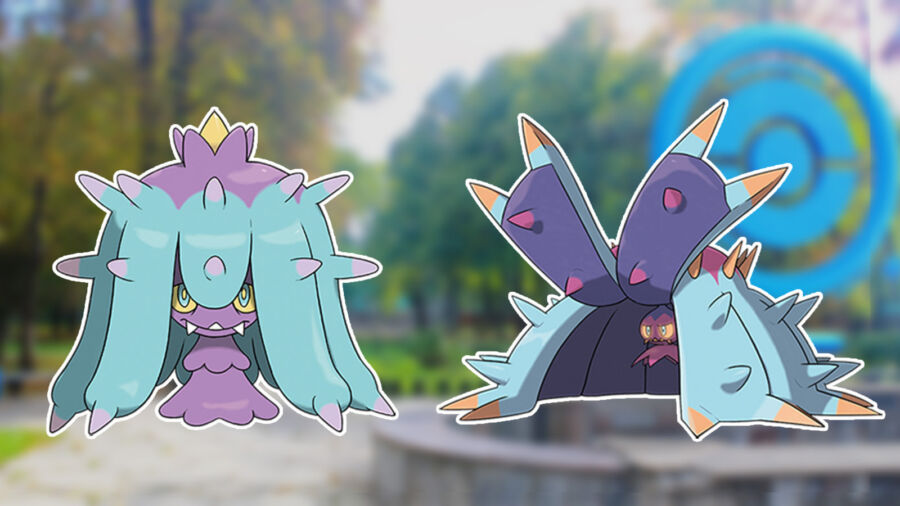 Players of Pokemon Go have been waiting for the introduction of Toxapex. In fact, the wait has been a really long one. However, the wait is over. This long-awaited Pokemon has finally made its debut in Pokemon Go. In fact, it has already made a name for itself. It has also become one of the best choices among Water-type Pokemon. In fact, there are many reasons for that.

Toxapex showcases great Poison/ Water stats. In addition, it also has a great Defence stat. Thus, it throws a great challenge to your opponent if they plan to battle your Toxapex. For those who do not know, a Mareanie evolves into Toxapex. However, if you wish to know about the ways to unleash its maximum power, you have to know certain things. If you wish to know about a Toxapex guide, then this article is the perfect stop for you. Keep reading this article to know more about the Toxapex guide for Pokemon Go.

Sludge Wave as Charged Moves and Poison Jab as a Fast Move are the two best movesets for Toxapex in Pokemon Go. In fact, in the arsenal of Toxapex, the best Fast Move is the Poison Jab. Especially, if it comes with a STAB, then it becomes too much for most opponents to withstand. In fact, the cheapest Charged Move is Brine, especially for baiting shields. On the other hand, Sludge Wave is also capable of dealing great damage.

In fact, in the pre-release period, it was rumoured that Muddy Water would be the Charged Move for Toxapex. However, now we have it replaced by Brine. This change, however, will have not much impact on the Pokemon’s performance during battles.

The potential Fast Moves of Toxapex are as follows:

Therefore, these are the potential moves that you can make your Toxapex learn in Pokemon Go.

How Good A Choice Is Toxapex?

Even before its arrival in the game, many gamers predicted that the addition of Toxapex will be an incredible one. Now it seems that the predictions are correct. Its Defense stat is great. In addition, it possesses eight types of resistances, with its CP maxing out at 1685. This is more than the CP of the league which is 1500 CP.

PvPoke has stated that this Pokemon is ranked 34th in the Great League rankings with key wins against some of the biggest names. Therefore, when the Great League makes its return, Toxapex will be great to watch.

Thus, it seems that Toxapex’s inclusion in Pokemon Go is a great one. Beyond that, time will answer more questions in future.

Also read: Nahida Is All Set To Arrive On Genshin Impact