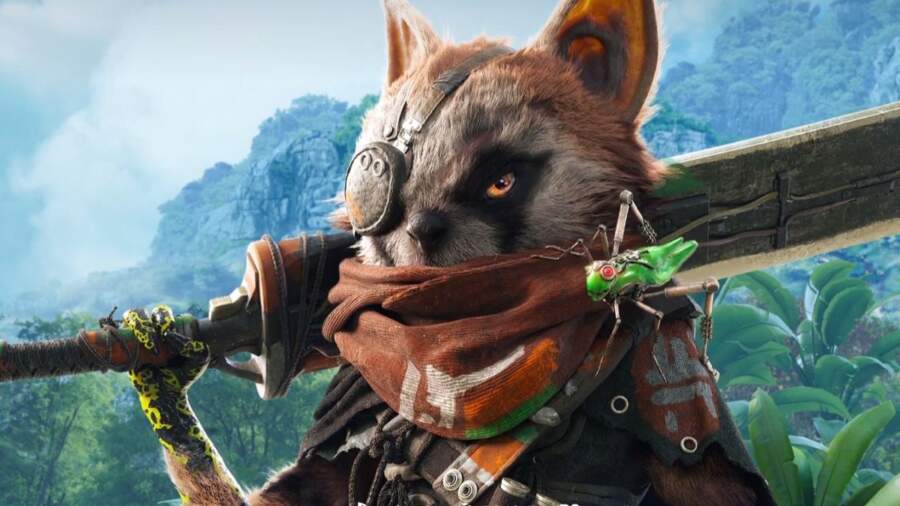 Do you want to play an amazing new game? Then here is good news for you. Biomutant is a role-playing game that is going to get released shortly. The developers of the game are Swedish developers called Experiment 101. The game will release on Xbox One, PlayStation 4, and Microsoft Windows. The publishers of the game are THQ Nordic. There is going to be a lot of action in the game and it will take place in a futuristic world. Unreal Engine 4 used in the making of the game. Find the Biomutant release date here.

The announcement regarding the Biomutant game came long back. The release date got changed many times. Now the sources say that the game will get released in July. But there is no date fixed. Moreover, this is the right time for the game to release as it does not have to compete or clash with the release of any new games.

The plot of Biomutant 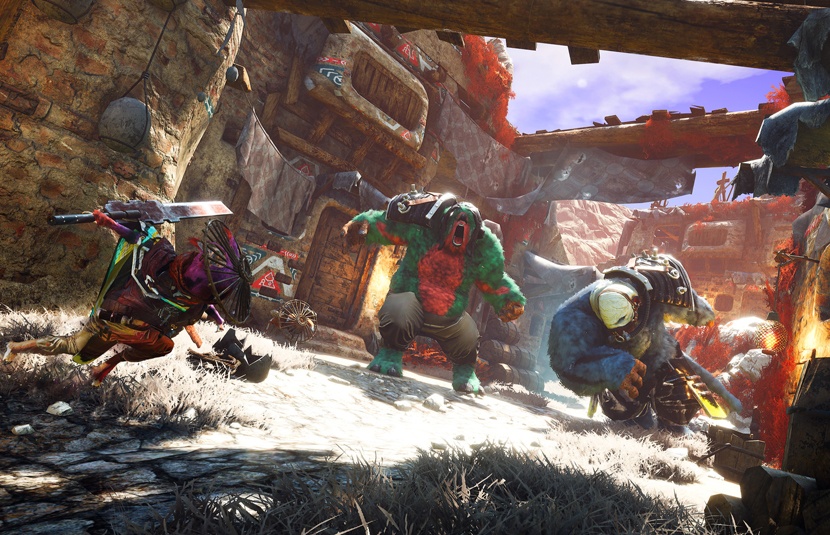 The Biomutant game will contain branching storylines that mean that the steps taken by the players will decide the story. The world of the game experiences a natural disaster where the poisonous oil gets leaked and damages the tree of life. The tree has five roots and it provides life through the roots. So to rescue the tree of life the player has to travel to the end of the root. Along with the oil, there is a creature loose that is trying to eat the tree. There are six kinds of tribes in the game. The players have to join or keep away from the tribes as the game progresses. Some tribes are friendly and supportive while others have plans of their own. 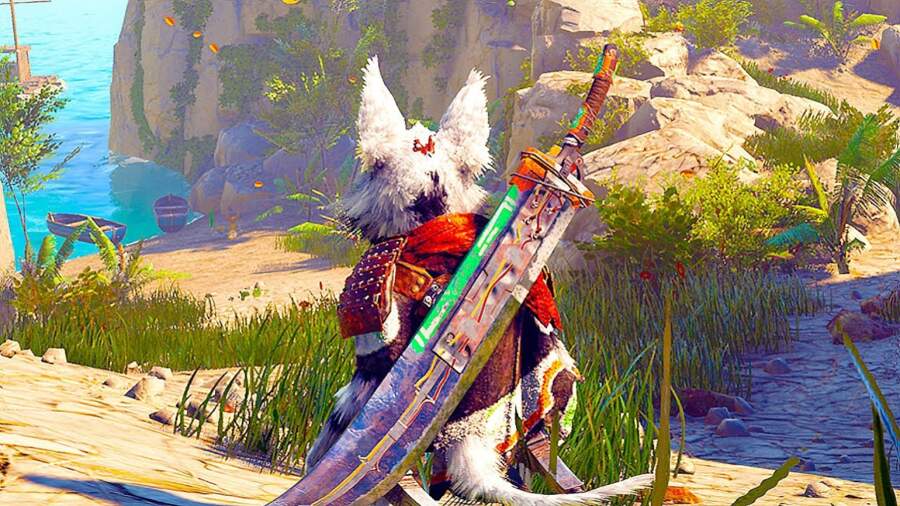 Biomutant is an action game with role-playing features. The game is an open-world environment and set in a third-person perspective. The player has to gain control of the animal and the world filled with such animal characters. The player has to create their character in the game. They have to decide on the gender, length, fangs, fur, and body shape of the mammal. There is also a combat system in the game for the players to fight with the enemies.

The players can also add some abilities as the game progresses. They can attach robotic legs, claws, and wings that will prove useful in the game. Another main thing they have to keep in mind is to overcome obstacles in the game using the equipment such as oxygen containers in places where there is less oxygen.

There is also a karma system in the game. The players can recruit the characters in the game for their purposes. The characters can support the player as well as change sides according to the decisions taken. There are also a lot of narrations in the story and sometimes it can be manually changed.

Biomutant is going to be an interesting game. Set in the future this game will have many exciting features that will surprise gamers. Stay tuned for its release this month.