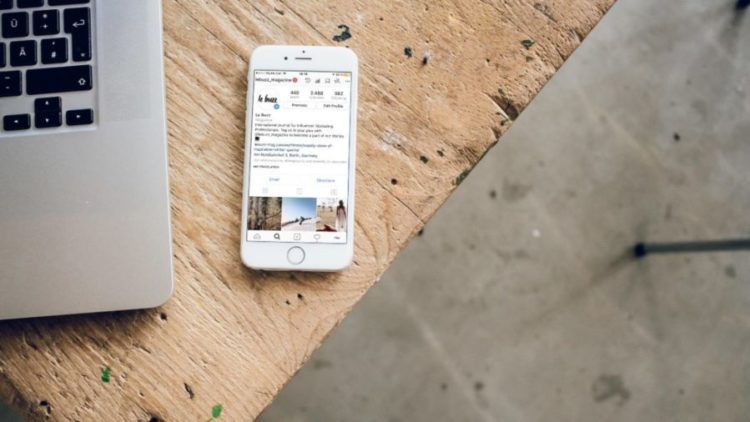 The World Wide Web might not be anything new, but the way we use it and the number of hours we spend on it is something that has certainly increased over recent years. Not only has internet access increased in popularity but now most people over the age of 12 own a smartphone and can access the internet wherever they are. Whilst there are many benefits to this it has led to a range of safety concerns, especially for parents who may not be able to supervise their child’s internet usage as much as they once did.

One thing that has been highlighted throughout a number of internet safety talks is the fact that social media is accessible by so many people & that it takes just a few minutes to create an account – where you don’t even have to enter your legitimate details & this could lead to social media platforms being misused.

The Discussion of ID Requirements for Social Media

There are several ongoing discussions about the introduction of photo ID requirements for accessing certain parts of the internet. Everyone is able to agree that in order to access content of an adult nature it makes sense that there be a need for someone to verify that they are over the age of 18. We already have this in place for online gambling platforms, where those that wish to gamble need to prove who they are and their age. Currently, a number of campaigners are calling for people to provide a verified form of ID when opening a social media account, much like when opening a gambling account for casino welcome bonuses.

This would mean that anyone wanting to open up an account on Twitter or start sharing TikTok videos would need to show photo ID – so that each social media platform knew who the owners of each account were. Campaigners feel that this would lead to less abuse being sent online and therefore make the internet a safer place to be.

Also read: 7 Simple Ideas to Grow Your Brand from Scratch

Are Things Likely to Change?

Although it is hard to know what changes will happen in terms of internet access and safety, the Online Safety Bill which was recently released certainly starts to look at what changes could be made in terms of governing online access. It is thought that the first thing that would be looked at would be user-generated adult content and there aren’t many people against this happening. After all, the internet allows access to all sorts of adult-themed content and it is probably right that you can’t easily access this unless you are over the age of 18.

However, things are likely to extend past this to look at social media and anything that could be classed as adult entertainment and that is where the lines become a little more blurred.

Social media platforms give people a space to be creative and share content of their choosing, however, depending on how strict the rules are some content could be classified as for adults. For example, an influencer posting in their underwear for a review or someone swearing on TikTok.

When it comes to the introduction of ID based on whether adult content is likely to be shown it would be hard to know where to draw the line. Of course, social media platforms will be keen for this to be dealt with in the appropriate way as banning teenagers from accessing these platforms could result in a big drop in numbers.

However, some campaigners want it to be introduced for more than just controlling access to adult content. There are discussions currently surrounding trolling online and what can be done to reduce this. Many believe that if people were forced to verify who they were before they made an account and therefore were able to be accountable for any content they posted, this would drastically reduce the amount of abuse being sent online.

However, those against the introduction of such measures feel it would potentially alienate those that don’t have photo ID to show from accessing these platforms.

Will This Be Introduced?

The truth is that there has been a need for stricter internet safety measures for some time & so most industries likely to be affected have accepted that some changes will happen. Currently, there are several websites showing adult content where you don’t even need an account to be able to watch the content being shared – something that the need to verify accounts would stop.

It is generally accepted that this type of age verification (similar to that of the gambling industry) would be a positive step and something likely to happen, probably in the not-too-distant future.

As you may imagine there are various different opinions when it comes to the discussions of social media and ID checks. It has been said that the amount of abuse currently sent online is not acceptable and that steps need to be put in place to ensure that this stop – and there is no denying that if you’re not able to be anonymous online then you are unlikely to send anything too offensive. The problem comes when you look at ensuring social media platforms continue to be accessible by as many people as possible. There are plenty of people that simply do not have photo ID & many teenagers will be in this boat.

This effectively removes social media access from a large number of people and that is something those against the introduction of photo ID are very much against. It could be that if stricter internet safety measures are put into place, then there are workarounds to help ensure anyone can access social media if they are able to verify themselves but what these steps could be has yet to be discussed.

The discussions surrounding social media and the introduction of photo ID is something that has been ongoing, and as there is no black and white answer as to what it would look like and when it will be introduced it seems that those discussions are likely to continue for some time yet.

Webtoon App Down: Having Issues? How to Fix Easily?