Endling: Extinction is Forever Coming To Nintendo Switch in 2021 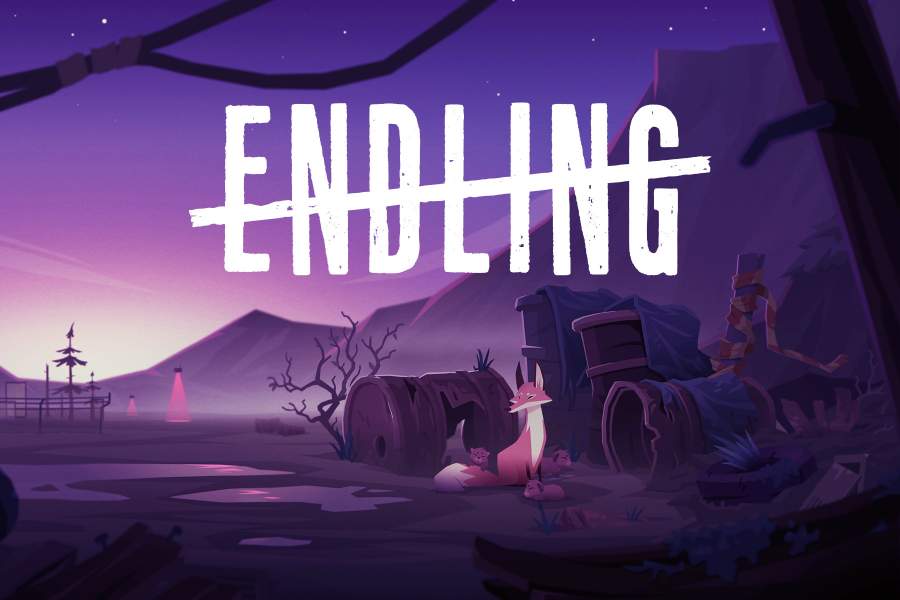 There is a new game that is going to release in Nintendo Switch in 2021. The name of the game is Endling: Extinction is Forever. The developer of the game is Hero beat Studios and the publisher is HandyGames. It is a 3D survival game that will also release for the consoles such as PS4, Xbox One, and PC. The game is about the survival of a fox and her pups as the species of her kind is extinct. The game will bring to the minds of the players the ecological consciousness. Therefore it is not only a game but awareness. Know more about it here.

The release date set for Endling: Extinction is Forever is 2021. Many are eagerly waiting for the game because of the story and theme. The trailer was fantastic. So stay tuned for the game release because it is a unique game.

The game will depict the world destroyed by mankind. There is a last fox in the world who is struggling to survive. She tries to save her cubs from danger. The player has to help the fox to stay alive because she is an Endling. Only limited resources are available so the fox has to find food to survive. The presentation of the world is in 3D so the visuals are amazing. Three tiny cubs are wholly dependent on their mother. The player has to use the mother fox to feed them and help them grow in a dangerous world.

The cubs also have unique characteristics. The mother must understand the unique needs of her cubs and keep them alive. The fox has to use the night-time to move to a safer place each day. Then she and her cubs have to spend the daytime resting in a shelter. While resting the player has to plan other ways to survive.

These are the things the players have to take care

What do the creators say about the game?

The developers have explained the setting of the game. The game is set in a dystopian world where humans have fully ravaged the earth. It has led to the extinction of many species including foxes. The mother and her cubs in the game are the last of their kind. They are trying to survive. The developers are anxious about natural disasters and climate changes which are the effects of human invasion on wildlife.

So to create awareness the developers have made this astounding game. The players will certainly go on an emotional journey when they play the game.

Unlike the shooting and fighting game which are very famous games now, Endling is different. Stay tuned for the game.