Everything About the Popular Social Media Application: GAS 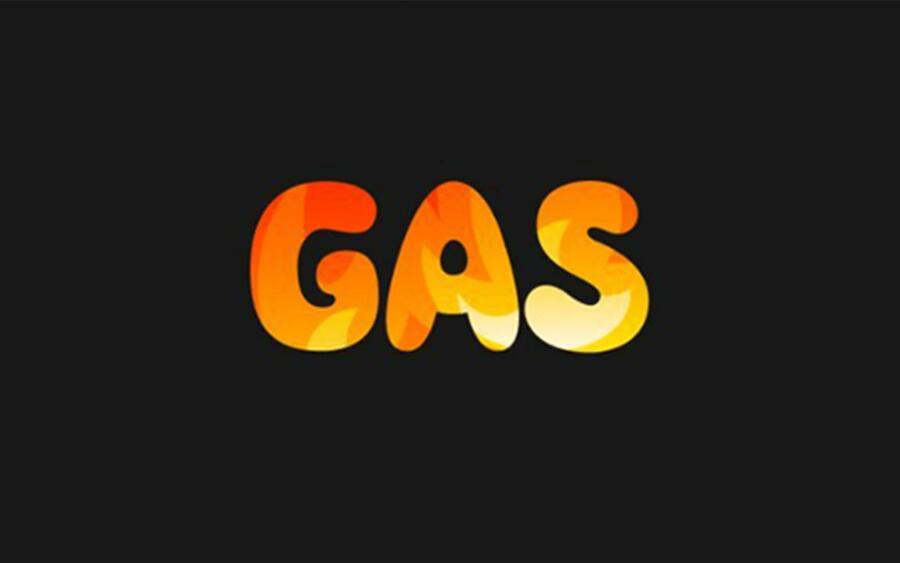 High school students, in particular, are adopting the new social media app GAS. Because of its “boost each other’s app” feature. In this case, however, we are not talking about the GasBuddy app. But rather another similar app that provides its users with mutual benefits. More information about the Gas app can be found down here. The social networking app Gas is completely unique. You can’t talk to other people or upload anything. But you can vote on polls, motivate your pals, and tell them how you really feel in private.

Gas, like BeReal, lets you take on a new identity, but unlike BeReal, your true identities will remain hidden unless you upgrade to “God mode.”

So, what is this Gasoline app that’s getting so much attention?

Gas, a social networking app, has been dubbed “the hottest app right now” by the Wall Street Journal. TBH, a competitor app founded by Isaiah Turner, Dave Schatz, and Nikita Bier, was acquired. They were acquired by Facebook in 2017 and shut down the following year.

Someone who makes an effort to impress others online is called a “Gas,” a term borrowed from the world of computer slang. When you “gas up” someone, you give them a boost of confidence. All of Gas’s features are available on the mobile app as well.

Like the NGL app, Gas lets users anonymously pose and respond to questions posed by others in the same school, neighbourhood, or location. It’s a great way for smaller groups to stay in touch without resorting to secret chats.

The Gas app is available in 12 states so far (including Michigan, Illinois, Wisconsin, Ohio, and Indiana). But its developers have assured us that the service will be rolled out to additional regions once the server is upgraded.

Here is how to use the Gas app

When you sign up for the Gas app, it will recommend a high school based on your location, and you’ll be able to add students, teachers, and administrators from that school, as well as their friends and friends of friends. However, you are unable to send or receive personal messages.

Instead, users will be presented with a series of questions about their contemporaries and asked to select the best possible response. For Halloween, we could ask, “Who is most likely to dress up as the poop emoji?” And their cute smile always warms my heart, no matter what activity they’re trying out.

Your friends’ self-assurance will increase dramatically when you respond to their messages with Flames, a visual cue that they have been recharged. The app’s goal is to “create a place that makes us feel better about ourselves,” as stated on its website.

Describe the operation of the Gas App

Gas was made with high school and college students in mind, but its user interface is intuitive enough for anyone to pick up and use. Get it from the App Store, sign up, and then send out invitations to your friends.

You will start receiving polls to fill out once you start adding friends. The answers are people’s names from your social circle. By selecting a friend, you award them with Flames, representing their acclaim level.