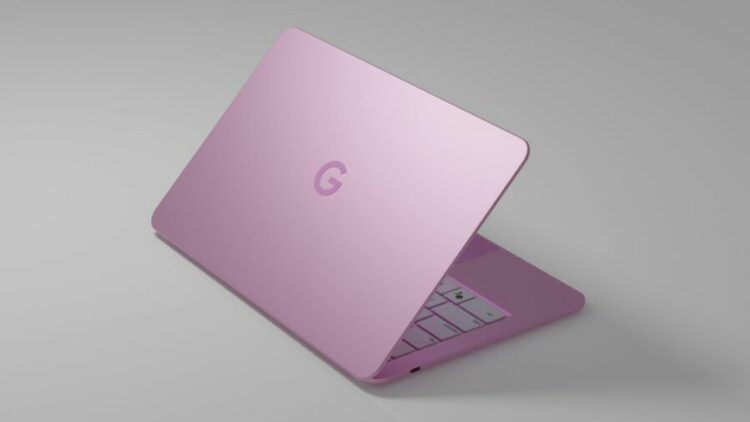 Before the streak can even formally make a comeback, Google’s flagship Chromebook may have finally met its demise. In a recent article from The Verge, Google announced it had discontinued the development of a new Pixelbook. Pixelbook team members will likely be moved to new roles. Google declined to respond to the rumour.

According to Sundar Pichai’s memo from July 2022, the company plans to slow hiring and discontinue several projects. Given that Google hasn’t made any changes to the Pixelbook in the previous three years, this news shouldn’t be all that shocking. Even though the first Pixelbook was a top-of-the-line laptop running ChromeOS, it was never really a sequel. Google instead experimented with a 2-in-1 with the Pixel Slate, and a budget Chromebook called the Pixelbook Go.

Shortly after its debut, Pixel Slate was discontinued. The update is delayed even though Google is still selling the Pixelbook Go. Although some predictions from 2021 suggested a potential introduction later in 2023. It looks like Pixelbook production will fully stop in 2019. The Verge piece, however, seems to imply that these intentions have shifted once more.

It is possible that Google discontinued the Pixelbook because other manufacturers already offer high-quality Chromebooks. Google may have chosen to utilize its resources to enhance its other products. Instead of competing with Asus, Acer, Lenovo, Samsung, HP, and Dell for Chromebook buyers. It includes the long-forgotten Android tablet.

However, Pixelbooks would receive yearly updates, like Pixel smartphones. Sadly, these ChromeOS devices were only meant to generate buzz about Google Nexus, not necessarily to become best-selling products. A new Pixel tablet, scheduled to debut as early as 2023, was unveiled at Google I/O in May 2022 as another proof of Google’s transition efforts. Having more developers and designers concentrate on a well-designed, and supported tablet is a smart strategy with a Google Pixel tablet on the horizon.

Reason for Cancelling The Pixelbook

Google has a difficult time competing with Apple due to Apple’s dominance and the iPad’s immense popularity. The development team for Google’s Pixelbook laptop’s upcoming iteration were disbanded. According to a person acquainted with the situation, the project was cancelled as a result of recent cost-cutting measures implemented by Google.

The device was well along in the development process and was scheduled to launch next year. The team members were moved around the organization. Google was still considering continuing to sell the Pixelbook just a few months ago. Google’s head of hardware, Rick Osterloh, told The Verge that “we are going to offer Pixelbooks in the future” before the company’s annual I/O developer conference.

But he also noted that with the release of the first (and finest) Pixelbook in 2017, the Chromebook market had transformed. Laura Breen, a Google communications manager, says, “Google doesn’t reveal future product plans or personnel details; nonetheless, we are committed to building and maintaining a range of Google products that are innovative and beneficial for our consumers.” In terms of our employees, we try to move team members between devices and services during periods when we do change priorities.