by Neelam
in Biography
5 min read
0 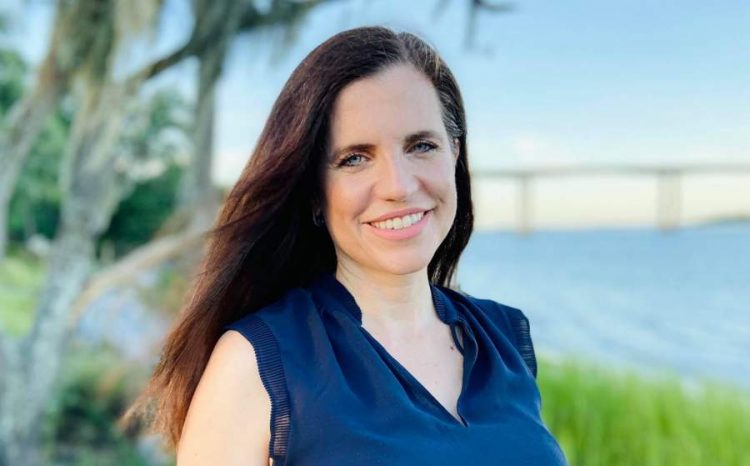 Nancy Mace is a well-known American businesswoman, author and politician. Currently, she is serving as the US representative for South Carolina’s 1st congressional district. Her districts are from Charleston to Hilton Head Island. In 1999 she became the first woman graduate from Corps of Cadets program at The Citadel. She is also the first Republican woman to have got elected to the Congress from South Carolina. Moreover, she also worked for Donald Trump’s 2016 presidential campaign. Along with her political career, she also runs a consulting business. Nancy Mace is a well-known Politician. She has supported many important causes in her career and shares her opinions boldly.

You can know all the details of Nancy Mace biography and other information here.

The birth date of Nancy Mace is December 4, 1977, and her birthplace is Fort Bragg, North Carolina. Her father Emory Mace was a United States Army officer. Her mother’s name is Anne Mace and she was a school teacher. In the year 1999, she became the first woman to graduate out of The Citadel’s Corps of Cadets program. Then she got a degree in business administration. She wrote a book titled In the Company of Men: A Woman at The Citadel about her education experience. Later she earned a Master’s degree in journalism and mass communication from the University of Georgia.

In 2017 Mace shared that she has filed in as a Republican and will run for the elections in South Carolina State House District 99 seat. At that time the seat got vacated by Jimmy Merrill. She got 49.5% of the vote and defeated the councilman Mark Smith in the elections. Then she defeated democrat Cindy Boatright in 2018. She took the office on January 23, 2018.

In her tenure, she advocated the inclusion of exceptions for rape and incest in the abortion ban. In her speech in support of the matter, she revealed that she got raped when she was sixteen. Eventhough she opposed abortion she does not want the government to tell a victim of rape or incest to not abort.

In 2019 Mace declared her decision to join the Republican nomination for South Carolina’s 1st congressional district. At that time Joe Cunningham was the representative. At first, Nancy Mace vs Kathy Landing elections happened and Mace won by 57.5% of the vote. Then during the Joe Cunningham vs Nancy Mace elections, she defeated him. Then she took office on January 3, 2021.

Is Nancy Mace married? Yes, she was married to Curtis Jackson from 2004. However, in 2019 the couple decided to divorce. Nancy Mace husband is a technology office at Obie. He also is the owner of Jackson Technologies, a software consulting company. They lived a quiet and amicable life however they decided to split. Nancy Mace children are son Miles and daughter Ellison. She has posted pictures of her children on social media however she has limited their online presence now. As a caring mother, she wants to keep them out of the publicity. She has a house in Charleston, South Carolina, on Daniel Island.

The net worth of Nancy Mace

In 2008 Nancy Mace started a company called ‘The Mace Group’. This firm provides web and public relations services to the clients. Along with her business career, she writes books too. She is also an active politician. Her career in various fields has helped her to gain money. According to the reports, her net worth is $3 million. Her primary income comes from her business. She has a comfortable home in Charleston, South Carolina, on Daniel Island. 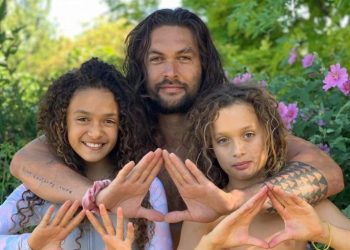 Nakoa-Wolf Manakauapo Namakaeha Momoa is the twelve-year-old son of actors Jason Momoa and Lisa Bonet. His name is too long... 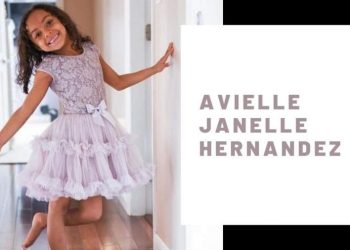 Avielle Janelle Hernandez is the daughter of the deceased NFL player Aaron Hernandez. The life of her father came to...