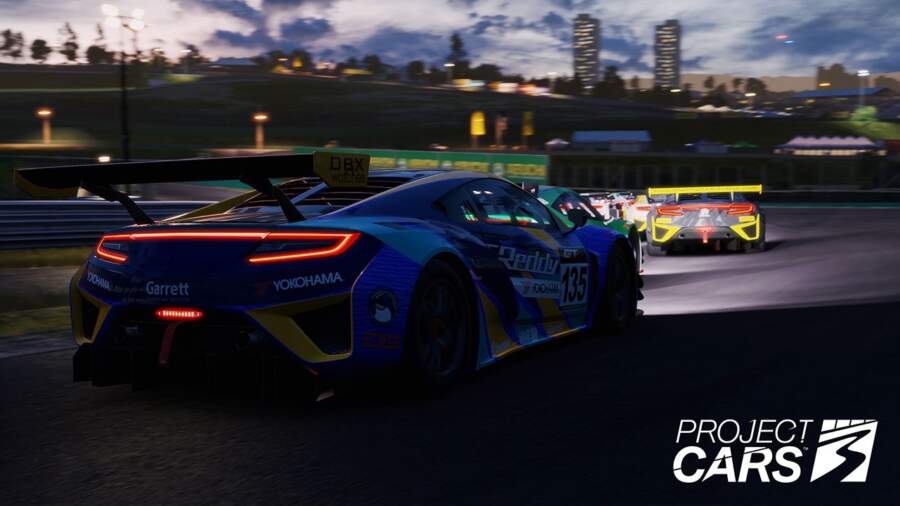 Project CARS is a popular racing video game created by Slightly Mad Studios and BANDAI NAMCO Entertainment Europe. The first part of the game got introduced to the world in 2015 and its sequel released in 2017. The announcement about the third part came in 2018. So many gamers are waiting for Project Cars 3 Release date. The company Codemasters has got the rights of the game from Slightly Mad Studios. It is a British video game developer company that published games such as Formula One series, TOCA series, and Colin McRae Rally and Dirt series. 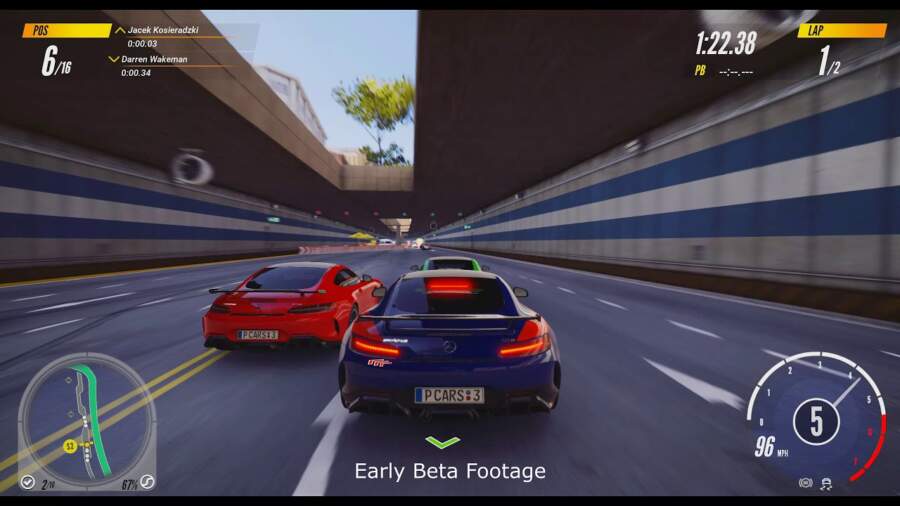 Project Cars 3 is set to release on platforms such as Xbox One., PC, and PlayStation 4. The date of release is on 28 August 2020. Along with the announcement the publishers have also released a teaser of the game that became famous. The fans of the video game loved the teaser and are waiting for it to release.

The new features of the Project Cars 3 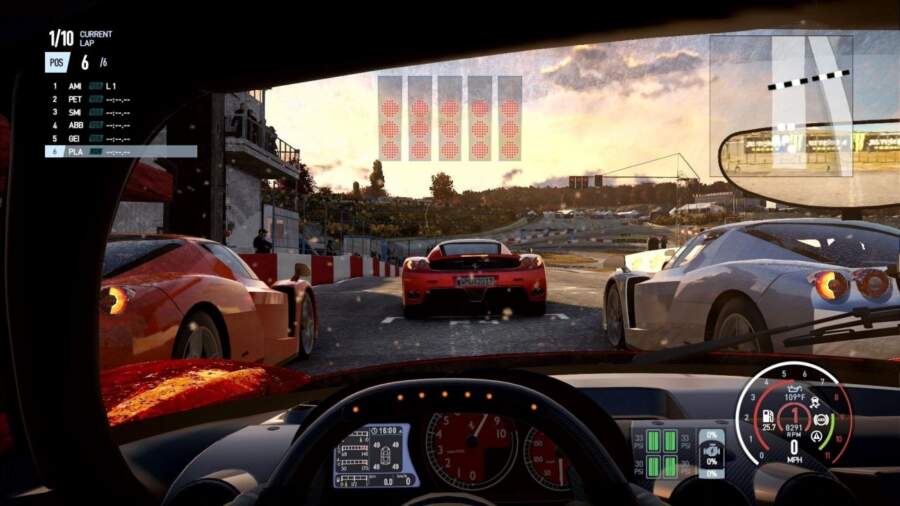 Project Cars is a game with many loyal fans. This is one of the best Car Games in the world. Part one and two of the game was a massive success. Yet many features of a conventional car racing games were missing from it. So to fill the gaps the developers have come with Project Cars 3 that will release with amazing new features.

The career mode in the game will get some enhancements. The players will get a better image of the roads they have progressed with this feature. They will advance through ten car classes and also get XP. They can also upgrade to new parts and events. But if the player does not like an event they can skip it through spending some in-game currency. So the players need not spend time in cars they do not like.

The car upgrades were missing from the previous series of Project Cars. So in the new game, the players can see more of it. At first, only the performance of the car can get changed however now the engine of the car, its suspension and engine can also get transformed completely. This is a great addition to the game.

The players can pick and choose the best car of their career and customize it according to their needs. The developers want the players to continuously go on transforming the cars to make it better as the career progresses. It will allow them to earn more points.

There are also some additions in the multiplayer. In the new game, there are three new ways. The Quickplay feature will allow the player to take part in the race. The scheduled event will allow the players to take part in the race they designed and curated. Lastly, the custom Lobby will help the player to change the weather, rules, cars, and even more. There is also a new type of model in the multiplayer called Rivals that will consist of rewards and distinguished ranking.

Project Cars 3 is one of the highly expected game releases of this year. Stay tuned this summer for the game because it comes with many enhanced features that will keep you glued to the seats all day.