Star Wars: Galaxy’s Edge Pictures Have Been Released and They are Perfectly Stunning! 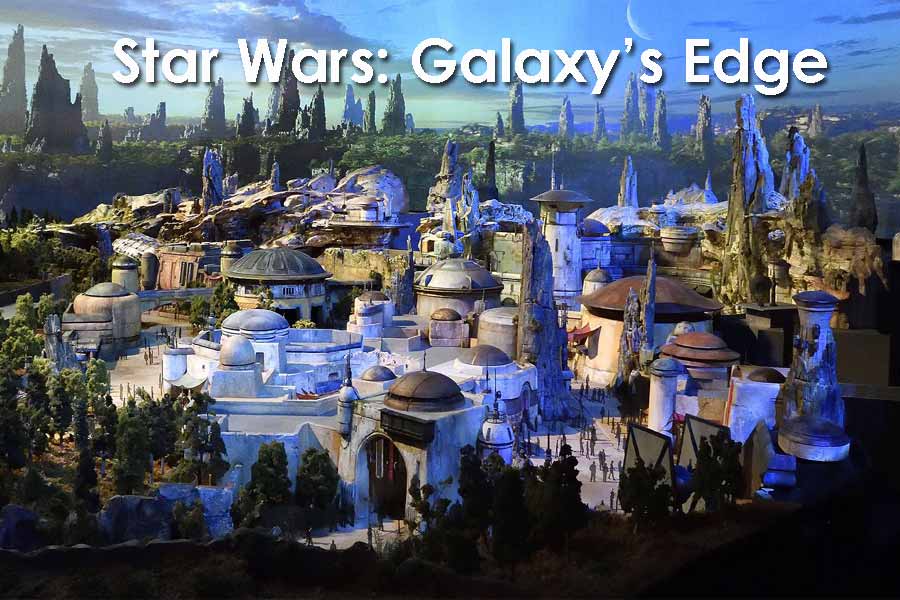 Walt Disney World is about to open a new section of its amusement park which is particularly devoted to the Star Wars franchise. Post releasing the aerial view of the amazing Star Wars: Galaxy’s Edge amusement park, fans have gone mad and they have started counting the days until the park gets finally opened. The amusement park is set across 14 acres of land it cost a whopping amount of $1 billion.

Star Wars: Galaxy’s Ege Park is supposed to complete its construction by August 29 this year.

You can better see how constructors and builders are taking out real pain to bring to life the various elements of everyone’s beloved film series in building this Disney Park.

Fans could have a first look at the newest land, opening at Anaheim’s Disneyland Park on May 31 and Disney’s Hollywood Studios in Orlando on August 29.

A spaceship which is the exact replica of the ship from the film franchise has been completed, it measures about 100 ft long. Smugglers Run ride is also have been constructed nicely.

As per the sources, visitors have been told that they will only get the time of four-hour time slot to spend inside the new land at the Anaheim Park for the first three weeks after the opening of the park.

So, they need to reserve the place well in advance to avoid any inconvenience later on.

Also, guests staying at one of Disneyland’s hotels would be provided with one slot as a part of their booking while other visitors can book their spot online from 2 May.

According to the Disneyland spokesperson, the time limit has been designed in order to prevent excessive queues and congestion while booking the ticket.

The park will even offer bathroom passes for those waiting hours standing in line, which is quite funny and unique.

Apart from getting these attractions, visitors can also sip on blue milk, build a custom lightsaber, design their own droid and grab a drink at Oga’s Cantina, where traveller of all ages can gather, reunite and enjoy music and conduct important official meetings.