The History of Gaming Technology 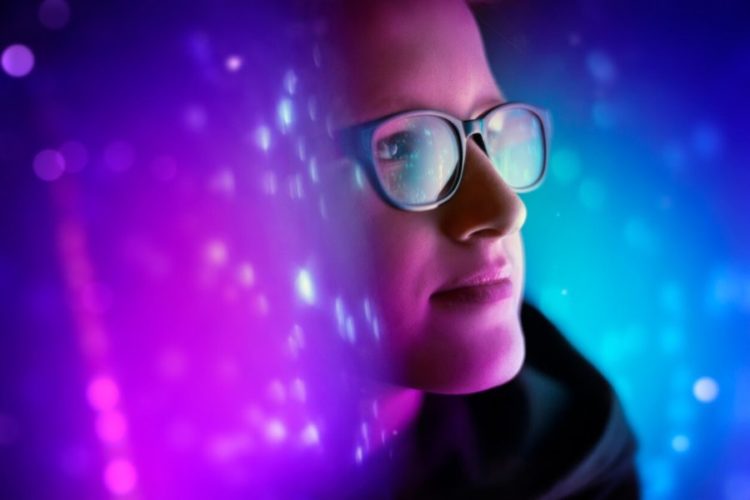 Gaming technology started in the 1940s, and has grown into one of the most profitable industries in the world. This technology, which started as a science fair project, has developed into something we can all benefit from in the current age. As mobile technology has advanced, gaming has seen a new direction being more accessible and full of variety to suit everyone’s style and taste.

It’s no surprise we want to learn to play more games. Four out of five households own a gaming console, and development is growing from strength to strength as the years go by. An estimated 2.8 billion gamers are found across the globe. So, where did the technology of gaming begin?

The very first games console was introduced at the New York World Fair in 1940 by Dr Edward Uhler Condon. The only game available was Nim, an ancient mathematical game in which two players remove objects, with the last person left removing the last object as the winner. Over a six month period, 50,000 people played the game, with around 90% loss to the console.

This console was the first glimpse of home entertainment, but the first commercial console for home use was only released in 1967, nearly 30 years later. The Brown Box was developed by Ralph Baer and his team with a vacuum tube-circuit design. The Brown Box could be connected to your television and had various games to be played, such as checkers, ping pong, and multiple sports games.

In addition, this console saw the first gaming accessories, such as a gun that could be used in conjunction with a target shooting game, while a putting supplement could also be used to play golf. These kinds of accessories are still used today with consoles such as the Nintendo Wii.

The World of Arcade Gaming

The first companies to grab the public’s attention were Taito and Sega, with their development in the arcade gaming world. The initial releases were Crown Special Soccer and Periscope, released in 1966 and 1967. Although these games were released, the biggest and best has to come from Atari. Founded in 1972 by Nolan Bushnell, they created the new industry of arcade gaming that we know and love today.

Atari began selling their first electronic video game in 1973 with their smash hit ‘Pong,’ which could be found in shopping malls, bowling alleys, and bars worldwide. Thus, Atari started the rise of the gaming industry, and between 1972 and 1985, other developers caught on with 15 different companies releasing their own games in this ever-expanding market.

You may also like: Gaming; Bringing People and Cultures Together

The first stage of multiplier games was always on the same screen and mainly consisted of trying to beat one another’s high scores. However, 1973 saw the first examples of different screen gameplay with the release of ‘Empire.’ Empire was released on the PLATO network system and is a strategic game for up to eight players. Between 1978 and 1985, it has been recorded that users played this game for over 300,000 hours.

In 1973, PLATO released a 32 player shooter game that gave the first glimpse into 3D multiplayer gaming. PLATO was the first company to show what could be done in the gaming technology world with the first steps to online gameplay and today’s internet.

During this time, gaming was popular amongst the younger generations, with visits to arcades trying to beat the previous high scores as an excellent pastime.

The 1970s didn’t only see the rise of arcade games, but the introduction of personal consoles for people to enjoy in the comfort of their own homes. Intel had made technological advancements with the world’s first microprocessor that helped release ‘Gunfight’, one of the first human to human shooter games. With this came joystick control which was also a world first.

Atari rose to the challenge with their Atari VCS in 1977, but sales figures were well lower than projected. This console featured ten simple games such as Pong and Tank, but the clever thing about this console is the available external cartridge slot that allowed ROMs to be inserted and played. These extra games that were developed took this console to new levels, far further than initially conceived.

Atari saw a sales boost from 2600 to 2 million in 1980, with the release of space invaders taking the home gaming scene to the next level.

The World of Mobile Gaming

Since the release of smartphones back in 2007, gaming technology has taken a new direction. With nearly everyone having a miniature computer in their pocket, the time for gaming on the move has begun. Whether that’s waiting for transport or passing the time in the bathroom, phone games are more popular than ever.

The gaming industry has always been run by a few gaming giants, but with the introduction of Google and Apple offering games in their app stores, earnings have seen new companies taking a good chunk of gaming profits. For example, the nature of these time-killing games has seen the Angry Birds developers take home well over $200 million.

Other mobile games such as Clash Royale are seeing big turns of profit, offering a new multiplayer experience for millions of people worldwide.

We haven’t seen the last of gaming technology, and with lots of new advances such as virtual reality, we are starting to take further steps to create a new way to play!

You may also like: 5 Best Gaming Desk for PC and Console Gaming