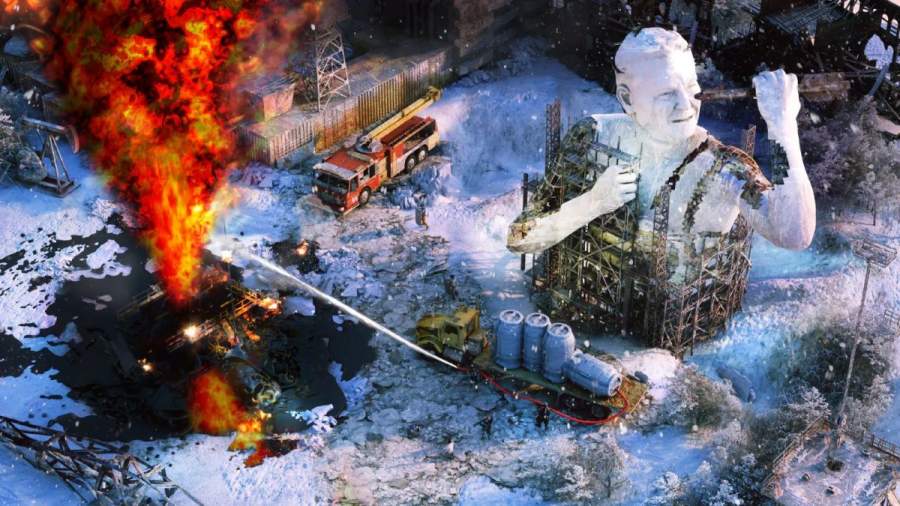 The Wasteland 3 is the new part of the Wasteland game developed by inXile Entertainment. The game will have new features and plotlines so the players can experience adventures in the post-apocalyptic world. There are going to be terrific gangs, dangerous cults to make the game harder to win. So be ready to experience the best gaming with the Wasteland 3. The announcement of the game came in September 2016 and created with the Unity game engine. To know more about the game, continue reading.

We have an important update on Wasteland 3’s release date. pic.twitter.com/hiX1CygcUk

The release date of the game moved to another date but it was actually set to release on May 19. But due to the coronavirus pandemic, the date of release is now set on August 28. This is a good decision taken by the company to safeguard the health of the people working on the project. They are pouring their hearts in the development of the game so we can expect excellent results. The game will be available on platforms such as PlayStation 4, Linux, Mac, Xbox One, and Windows PC.

The plot of the game Wasteland 3

The new game will be set in the freezing territory of post-apocalyptic Colorado. The players will be able to take complete control of the playable character. The player will wake up as the only surviving member of the ranger squad. There are vehicles too which the players can make use of to store the essentials and travel. The player has to escape the dangerous cults, terrific gangs, and then the remnants of technology. The player has to team up with the trustworthy factions and then destroy or save the places they prefer that will decide the plot.

The gameplay of Wasteland 3

The game is a squad-based game. The game contains an isometric perspective and it allows multiplayer functions. The players have to make certain decisions that will affect the gameplay. The game also consists of a vehicle and with the help of the vehicle, the players can move around and store the things they salvage on the journey. The players can even join with other players to finish the main mission of the game.

On important feature that the players can expect in the game is that the map of territory Colorado will be much larger than Arizona in the Wasteland part 2. The story and characters are also more intense than the previous part. The players can explore the Wasteland more without restrictions. The contents in the game will never repeat so there are new things to observe every time. There are going to be new opponents and adventures in the name game ahead so we have to wait and see what is in store for us.

The trailer of Wasteland 3

The Wasteland 3 trailer consists of the remains of frozen Colorado. There are more battles, more danger, and more characters but everything will come at a cost because only when you battle in the game you can survive.

Wasteland 3 is going to be the best game of the year. You will find yourself immersed in the land of the lost. Fight your way through the obstacles in the game and team up with the other players too. The beta test for the game is still going strong and the reviews are excellent.