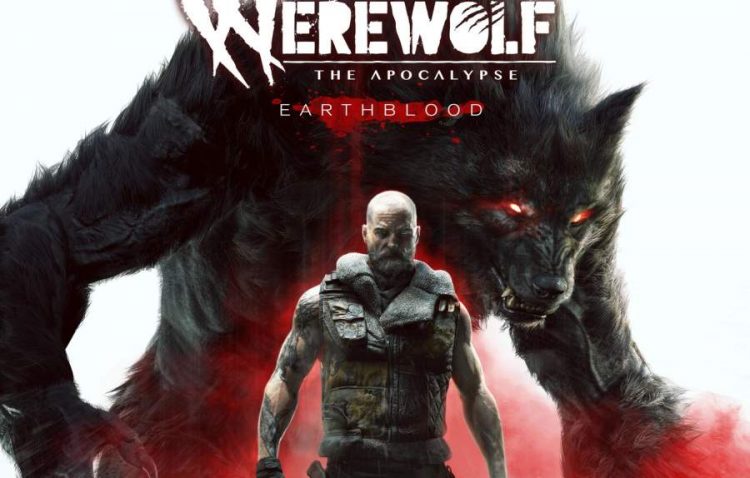 Werewolf the Apocalypse – Earthblood is a soon-to-be-released game which is an action role-playing game. The developer of the game is Cyanide and the publisher is Nacon. The setting of the video game is dark and the inspiration for this theme is role-playing game Werewolf: The Apocalypse. The game got a good response from the E3 2019 because of the shape-shifting forms and combat. Werewolf the Apocalypse – Earthblood release date is out now so find it here.

The date given for Werewolf the Apocalypse – Earthblood release is February 4, 2021. It is set to release in the gaming platforms such as PlayStation 4, PlayStation 5, Microsoft Windows, Xbox One, and Xbox Series X. This game is now the most anticipated game of 2020. As the game has received good reviews, the players are eagerly waiting for its release. The horror genre and the thrilling plot of the game are surely stirring the interest.

The plot of Werewolf the Apocalypse – Earthblood

The game tells the story of the werewolf named Cahal who gets banished from his tribe. He belongs to the Fianna tribe who is a group of Irish werewolves. However, he comes back to save the tribe and also to know what happened to his daughter. This is a journey of redemption where Cahal takes part in the war of Garou. He battles with the Pentex Corporation that is causing pollution and other environmental issues. Then he deliberately works for the Wyrm to get more power.

The game is set at a dark place located in the American Northwest. In this dark world, supernatural creatures like vampires and werewolves exist. They battle with each other for power. There are three powerful entities in this world. The first is Wyld which is the force that creates and looks after nature. The second is Weaver that provides a form to the creations of Wyld. The third entity is Wyrm which initially was a balance between the first two entities but later it turned into a black hole that eliminates good things. This entity also corrupts humanity making them destroy nature.

The game gives more attention to the werewolves called as Garou. They have thirteen tribes in the nation. The vampires are secretly residing amongst humans but on the other hand, the werewolves are living close to the forests to safeguard nature. As each tribe has different ideas to protect the world they clash against each other.

The game will be an action role-playing game and a single-player where the player will take up the role of werewolf Cahal. The player can go to different places in the American Northwest. They have to play the missions in the game that will affect the overall story. As the werewolf is a shapeshifter the players can transform into a wolf as well as a human. Each of the forms of the werewolf will have specific gameplay but the werewolf is the power of all.

The player can choose the human form to go on undercover missions because sometimes human interaction is necessary for the game. The rage mode of the werewolf makes it monstrous and out of control and this will turn the character powerful and ready for battle.

Werewolf the Apocalypse – Earthblood is going to be a thrilling series. Many have high expectations of the series because of its gameplay and plot. So stay tuned for its release.