Which Kind of Electric Bike Motor is Best? 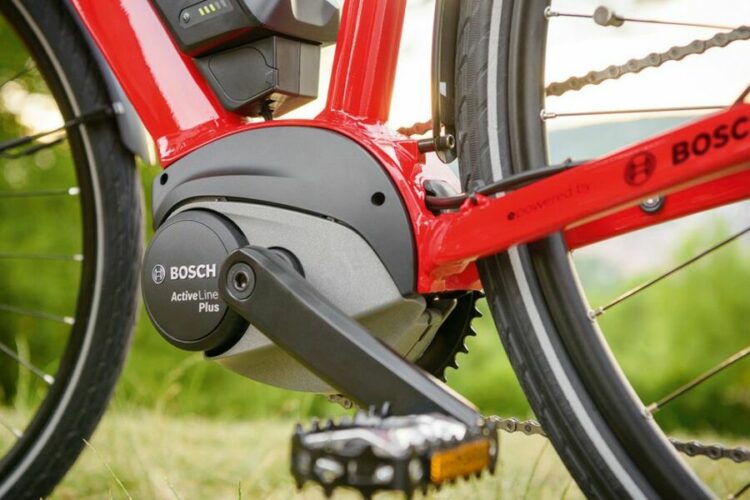 In determining which electric bike motor is the best, you are the major factor; your preference, how much you’re willing to invest, and your kind of riding style.

In this article, I will be furnishing you with the major specifications of each electric bike motor model, how each kind of Electric motor works, and the pros and cons. Giving you the perfect opportunity to make the choice that best suit you in all essential areas.

It’s not a hidden fact that what makes the Electric Bike a better option compared to traditional bicycles is its ability to use Electrical energy from its battery to ease the bike’s movement.

The conversion of Electrical energy into mechanical energy that aids pedaling of the bicycle is solely the responsibility of the Electric Motor.

Hence, the importance of knowing the specifications and the pros and cons of each model at your disposal should never be taken lightly.

The exact position in which the Electric bike Motor is mounted on each model plays a major role in its balance,  the terrain it most suits, attainable speed, and the overall weight of the Electric Bikes with motors.

Let’s dive into the specifications and pros and cons of each kind:

In this model, the Electric bike Motor is mounted on the hub of the front wheel of the e-bike.

This model productively creates room for an all-wheel-driving system. While the Electric Motor turns the front wheel, you can add additional force to drive you forward by pedaling to turn the rear wheel simultaneously.

This is the ideal electric motorbike for a rider that likes exploring terrains with sand, like the beachside and all. Also, this model is well equipped for commuting in the snow due to the extra traction the all-wheel-driving system allows. The rider can use the Electric bike like the traditional bicycles by using the rear wheel gear set up because the Electric Motor is not part of the rear wheel nor the drivetrain.

When the battery is mounted on the middle or back of the bike, the weight is evenly distributed, which in turn makes the e-bike well-balanced.

The total deviation from the conventional push feeling when riding traditional bicycles demands driving style adjustments from riders of these models, which requires a bit of time.

There is a high probability of spinning loosely in steep or loose terrains due to the less weight on the front wheel, which is more prevalent in electric motors that supply more power.

Hence, this model is majorly available in lower power. Because the structures of the front fork don’t suffice for higher power

Not an ideal option for hill climbing adventures used with other ebike motors.

Unlike the other variation of this model, it gives the conventional push feeling of the traditional bicycles. And also available in a wide range of power options with no potential concerns of wheel spinning.

No learning curve or riding style adjustment is required because the Electric Motor powers the rear wheel, which gives a similar pushing feeling to traditional bicycles.

A wide range of power options is available because the structural supports offered by the frame suffice to handle any power option.

If you are the type of rider that prefers taking off quickly, the throttle function of this model will serve you well.

Replacing or removing components of the bike when the need arises, like changing flat tires, can be a stressful task because the motor and the gear are all in the same space.

Its twists so much on the heavy side when the battery is also mounted on the back side, which makes lifting them a bit difficult.

Not an Ideal option for mountain biking adventures or the “Dominic toretto” kind of riders.

The Electric bike motor is well mounted to the crankshaft in this model. It is the least popular way of mounting the Electric Motor in the e-bike world.

They are very scarce in the market, making them more expensive than other models.

Bikes like the Himiway Cobra Pro that have their motor mounted in the middle have a good lower center of gravity, which favors easy lifting and riding. You can easily replace both wheels, unlike the hub motorway mounting motor on the rear or front wheel, which hinders easy removal or replacement of flat tires.

An ideal option for electric mountain bike or hill climbing adventures. Allows you to be the “Dominic Toretto” on an electric bike.

You have to master the gear well suited for each terrain. The most expensive type of Electric Bike and the most scarce.

Replacing the Electric Motor is costly because it is fitted to the frame and not the bike’s tires. Chains are in danger of breaking if you change gear while under high motor power.

Which electric bike is best for me?

Having furnished you with the needed knowledge of the peculiarities of each bike type and the pros and cons of each. I trust you can now make a well-informed decision that caters to all your needs in an electric bike. Your choice and how much you are willing to invest in an electric bike have a significant role in reaching a decision.

Where the Electric bike motor is mounted in each bike has a significant role in its pros and cons. A mid-drive model is a good option if you value speed and easy lifting of your bike; well suited for mountain or hill climbing.

The rear hub is ideal for you if you cherish the feeling of riding traditional bicycles with less exertion it offers. The front hub is well suited for commuting in snow and sandy terrain due to the extra traction of the all-wheel-driving system.

Also read: Get Your E-bike Ready for Autumn