Why You Should not Consider Investing in Cryptocurrency? 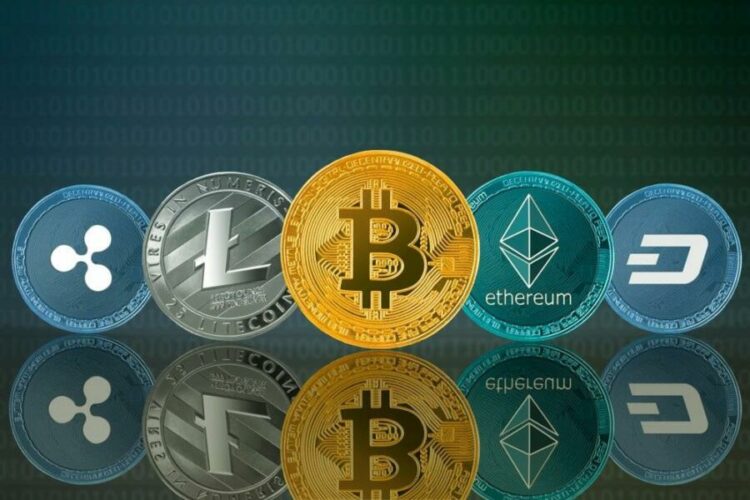 At present, virtual currencies are becoming more and more popular because of technological participation and industrialization. One such cryptocurrency happens to be Bitcoin. In fact, the majority of individuals are already aware of this particular digital currency right now and ready in investing in cryptocurrency.

Cryptocurrency is being used by an ever-increasing number of companies as a method of payment for the goods and services they provide. It is a fact that everything has got its own pros and cons in this world, and it is applicable to cryptocurrencies as well.

Let us not deny that there are plenty of drawbacks to consider while investing in cryptocurrency right now. Below, we have mentioned a few of these drawbacks in brief. More info Features of Ethereum and Cryptocurrency.

One notable benefit of working with digital currencies is the fact that these are not controlled by any central bank out there. On the other hand, this may eventually turn out to be a disadvantage for you.

Firstly, most of the transactions made in cryptocurrencies are irreversible since these are not controlled by any central bank or exchange. Secondly, the coin’s value is ascertained by the value placed on it by the peer investors.

This is because you will not come across any government or centralized party enforcing its value. Therefore, the use of any particular currency can become useless overnight if the investing community loses interest in that particular cryptocurrency due to a security incident.

It will be quite tough for the authorities to monitor any user by keeping track of their wallet address. This is as a result of the high level of anonymity and security that comes along with doing transactions using cryptocurrencies.

Nevertheless, Bitcoin has been used previously for conducting different types of illegal operations such as buying narcotics. Apart from this, cryptocurrency is used by some people for transforming their illegitimately procured cash via a reliable mediator, hiding its source.

It is possible for cryptocurrencies to become the victims of hackers since they have to encounter cybersecurity breaches. As a matter of fact, quite a few ICOs have become breached over the years which has cost investors plenty of cash within a short span of time.

Constant maintenance of security infrastructure will be required for vindicating this; however, we have already seen lots of players directly dealing with this and making use of sophisticated cybersecurity measures going beyond those utilized in the conventional banking industries.

The same cannot be true for exchanges, despite the fact that cryptocurrencies in and of themselves are not particularly risky. The vast majority of exchanges are known to operate their user ID correctly by keeping the information of their customers’ wallets.

This is the case for the most of the exchanges. This information is stolen by the hackers and this helps them to gain access to quite a few accounts. It is possible for these hackers to steal cash quickly from such accounts after gaining access.

Incidentally, several exchanges such as Mt Gox and Bitfinex have already been hacked recently and Bitcoin worth a lot of money has been stolen. Even though the majority of the exchanges are quite secure right now, one cannot rule out the possibility of further hacks in the future.

In case cash is dispatched to encourage wallet address accidentally or if the concerned parties happen to be at odds, it will not be possible for the sender to claim the currency back.

This can be used by many individuals to cheat others of their cash. One might simply be formed for any particular transaction for which no service or products wherever received since there will be no refunds.

Incidentally, BitlQ will be the app to go for in case you like to trade in Bitcoin or any other cryptocurrency. You will get more details regarding this app.

It is a fact that the concept of cryptocurrency is comparatively new and there are nevertheless some doubts regarding how the money obtained from these investments ought to be taxed.

Due to the haziness of the relevant legislation, the tax codes of the vast majority of the world’s nations do not make provision for the collection of profits subject to taxation derived from the use of cryptocurrencies. Although this mention hasn’t been done clearly, it will be imperative for the investors to pay taxes on the income mentioned by them.

Several investors made an attempt to stay away from paying taxes since the authorities don’t have a solid mechanism for figuring out the precise income resulting from digital currencies. They have often encountered trouble in the past with the tax authorities.