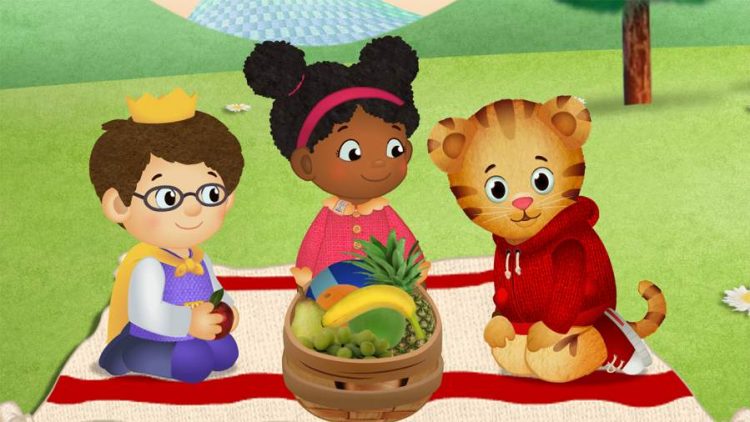 Netflix is not only the streaming service for entertainment purposes. Along with all genres of films and TV series, there are also educational shows available for your kids. Netflix has added a lot of good educational shows suitable for kids. Therefore, guide the kids to the shows on Netflix Jr that will enable them to learn a lot of stuff. They can learn about science, nature, technology, life skills, etc. Know about all the shows here.

This show for kids shows the footage of world war events that made history. It is a glimpse of how the leaders in history acted during the war and how it affected the common people. The clips in the show made available in high definition for the viewers.

2. The Cat and the Hat Knows a Lot About That!

The character of Dr Seuss’ popular feline is the main character in the series. Kids will love the show. The show will teach a lot of science facts for the kids. The voice of the cat is by Martin Short. Many difficult topics in science made it easy for kids to understand.

3. YooHoo to the Rescue

This show is from the South Korean franchise YooHoo and Friends. It is about five animals who reside in a fantasy world called Yootopia. They travel around the world with amazing machines to assist the other animals with their problems. Kids will know how to solve problems effectively through the series.

The show is about a team of preschool kids. Their parents are the most famous monsters in the world. The kids try to follow the footsteps of their parents to become super monsters. The show will help the kids to learn positive qualities.

The show will showcase the dangerous animals in Asia. Kids will learn about the animals with fangs, claws, horns and more from the series. This kids TV shows will be suitable for older kids who like to learn about different kinds of animals.

The show has creatures that help kids to learn answers to difficult questions. They live inside computers and answer them. It is an interesting show where kids can know a lot of things.

This is an excellent vocabulary building show for kids. It follows the story of four cute animals who sing, dance, and play. The animation of the show is realistic so kids will enjoy the show.

It is a British TV show where underwater animals visit real locations in the sea. It is an entertaining show for kids because they can learn about underwater and aquatic animals that live in it.

The show is from a book series which tells the story of a wholesome town. There is a Llama who lives in the town and the audience can see everything happening from his viewpoint.

This is an exciting animated show that revolves around a school. Children can learn about a lot of things from science. The voice of the main character is Kate McKinnon.

These are the ten best educational shows on Netflix for kids. Your kids can develop their general knowledge with the help of the shows but they can learn it in an interesting way. You hire and agency and pay for essay writing.

Also read: 5 Reasons Why Singapore’s Education System is More Successful Than Any Other Nation in The World