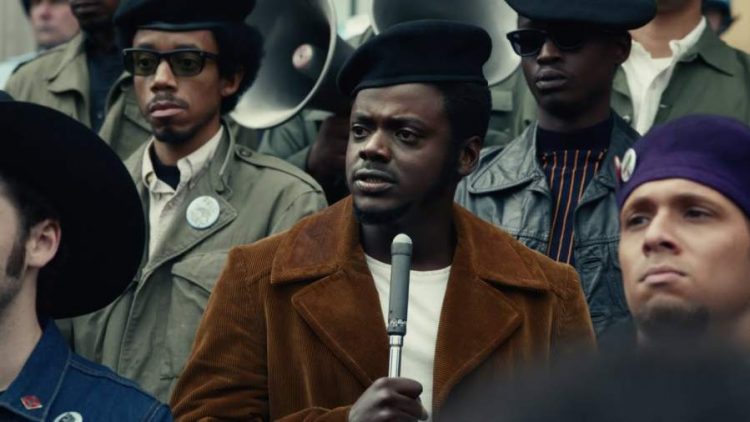 Movies based on history are interesting to see. That is why many people follow up with his genre of movies to know about the important incidents that happened in the past. Studying history in school may be boring for some however if you watch movies like Judas and the Black Messiah you will get transported to that time. This film is a 2021 biographical drama that shows the betrayal of Fred Hampton who was the chairman of the Black Panther Party in the hands of the FBI informant William O’Neal. This film received lots of appreciation from the critics and the viewers. Here are the other such movies that recreated the important moments in history.

Get information about such films here.

This film is a 1999 epic psychological drama film and Paul Thomas Anderson served as the writer and director of the film. This film had an ensemble cast of well-known actors like Jeremy Blackman, Tom Cruise, Melinda Dillon and more. It tells the tale of the mosaic of interrelated characters who search for happiness, forgiveness and meaning in the setting of San Fernando Valley.

This is an American 2016 documentary film directed by Ava DuVernay. This film explored the events like the intersection of race, justice, and mass incarceration that happened in the United States. During the George Floyd Protests, the film saw an instant rise in viewership.

This film is an adaptation of the novel written by John Grisham of the same name. Then it became both a critical and commercial success because of its intense courtroom crime scenario. Some of the popular names like Matthew McConaughey, Sandra Bullock, and Samuel L. Jackson are part of the main casts.

4. The Devil All the Time

This is a 2020 American psychological thriller directed by Antonio Campos. Some of the famous cast members of the film are Tom Holland, Bill Skarsgård, Riley Keough and more. Furthermore, the film deals with different kind of personalities who commit a crime to satisfy themselves.

This film is a political thriller directed by Oliver Stone. It reveals many incidents leading up to the assassination of United States President John F. Kennedy. Many people thought that this film took liberties with historical facts however many liked watching it.

This is a 2018 American documentary film about f Ruth Bader Ginsburg. She is the second female Supreme Court of the United States Associate Justice. Also, the director of this film is Betsy West and Julie Cohen. We get to see the early life of RBG.

This film traces the incidents surrounding the infamous 1969 trail of Seven defendants. The director of the film is Aaron Sorkin. The trail led to many controversies in the nation that is why this film is worth watching.

This is a biographical black comedy crime film made by Spike Lee. The film explores the African-American detective who sets out to infiltrate the local Ku Klux Klan chapter. Also, this is one of the best films out there so it is a much watch.

This film is about the event that spread awareness about the widespread condition of racial glaucoma. It is a short film but it speaks volumes about the problems in society. Therefore, have a look at it.

10. The Black Panthers: Vanguard of the Revolution

This is a 2015 documentary film made by Stanley Nelson Jr. The film shows us the archival footage of surviving Panthers and FBI agents. They tell the story of the famous Black Panther Party. It is an interesting piece of history.

These are the ten films that are similar to Judas and the Black Messiah. Watch these films and know about the important events that revolutionised the world.